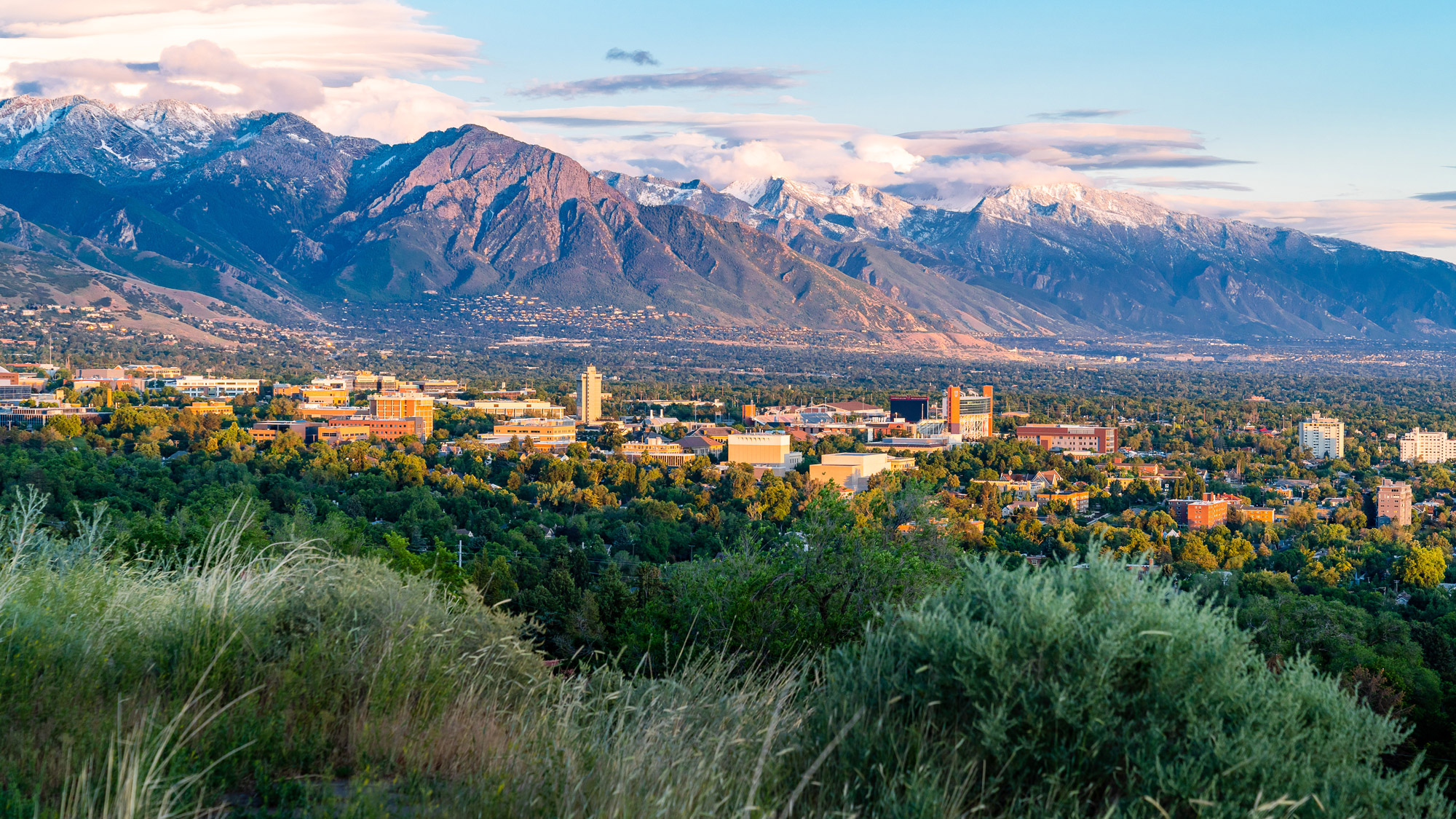 Safety is a top priority for the University of Utah. 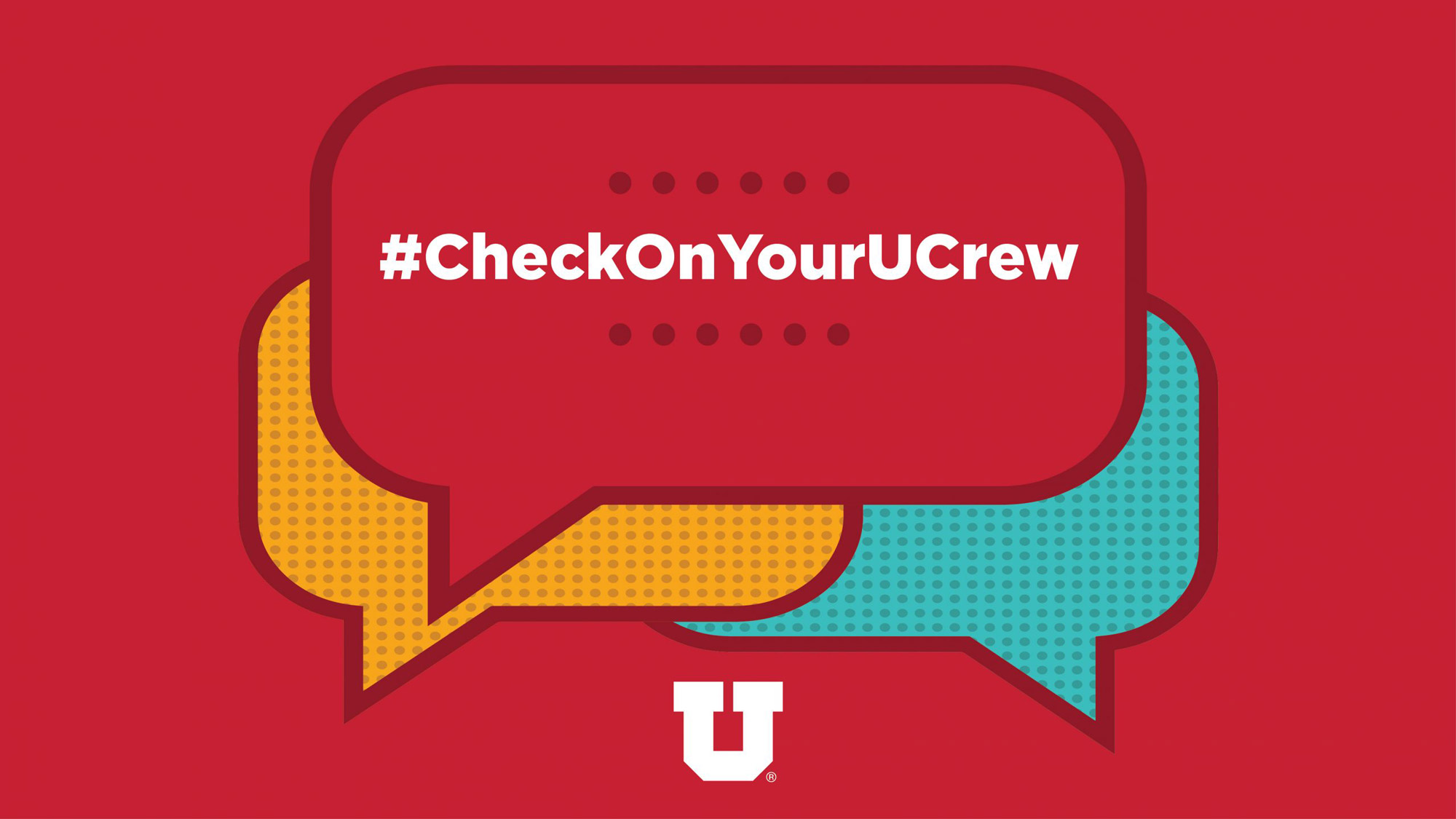 As the U expands its #CheckOnYourUCrew campaign, we are reminded to not only check on others, but to check on ourselves. 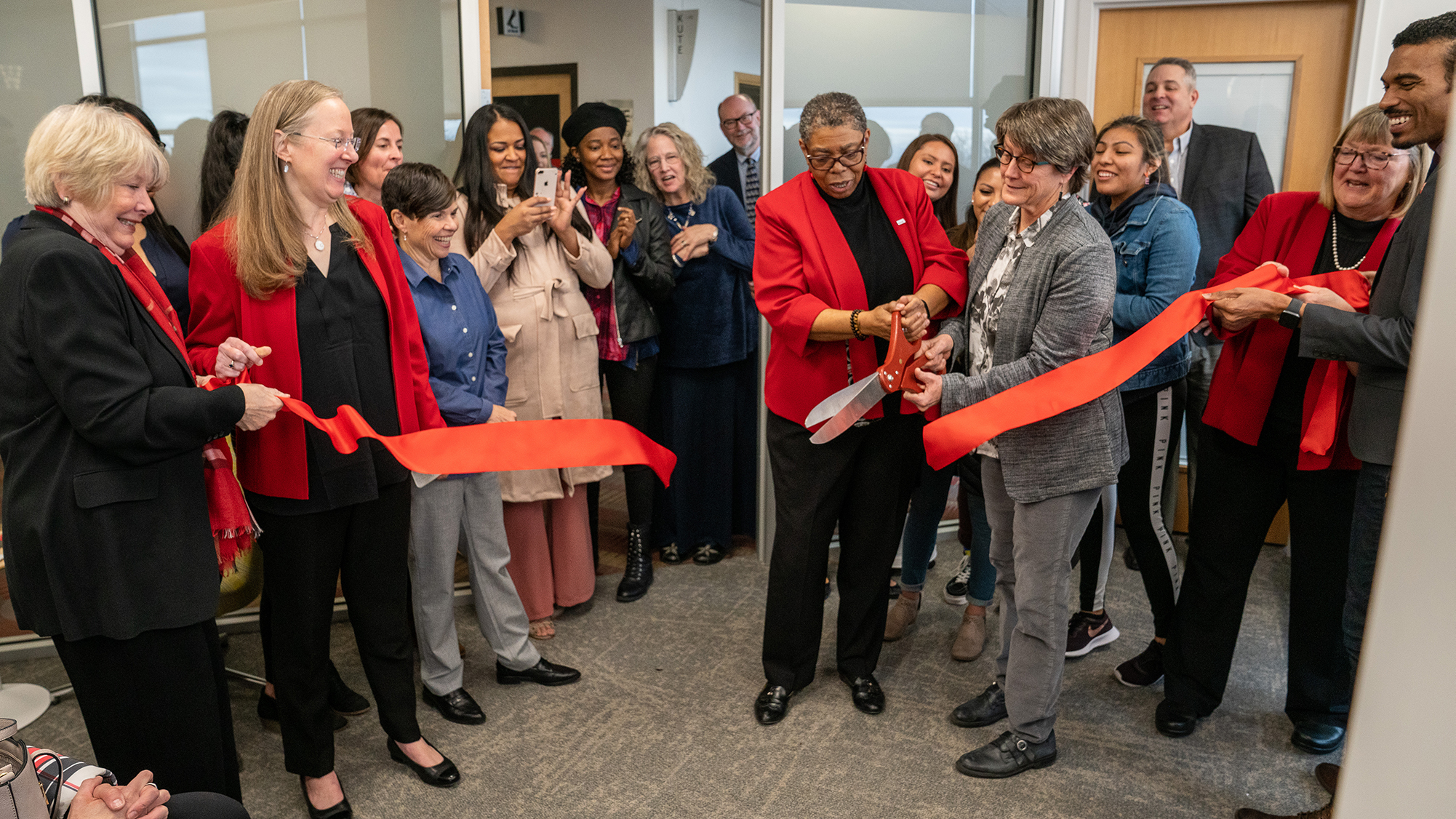 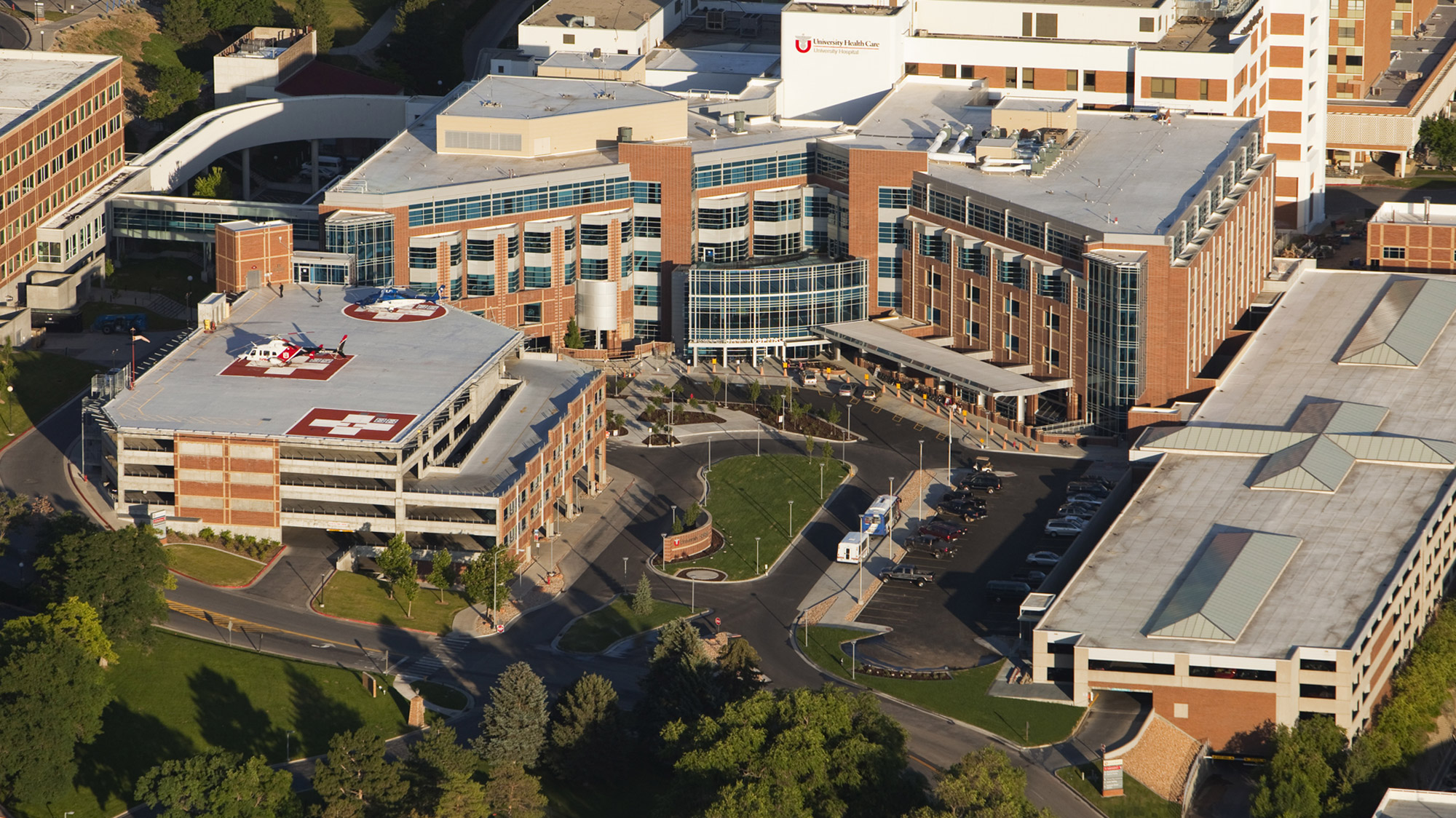 Do you know where to go for help on campus? 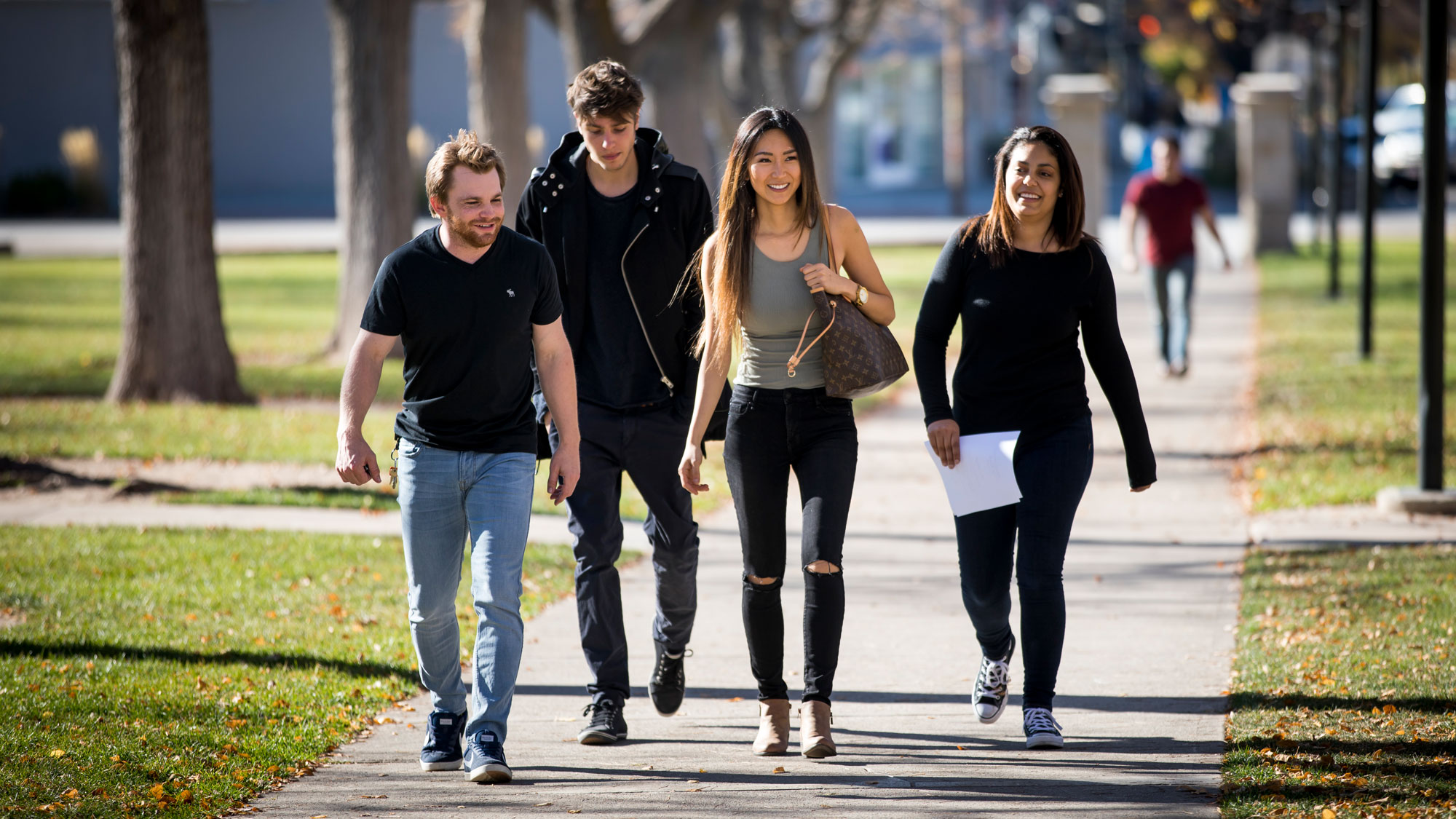 The Women’s Resource Center’s impactful resource for helping any student thinking about leaving the U.

Information and resources for international students and scholars in response to the Presidential Proclamation issued Sunday, Sept. 24, 2017, that creates a new set of restrictions on travel for nationals from Iran, Syria, Yemen, Somalia, Libya, Chad, North Korea and Venezuela.

Education Secretary Betsy DeVos spoke about the future of Title IX, the nation’s sex discrimination policy, on Sept. 7. While the U is concerned about the direction of her remarks, it will not elicit any immediate changes.

President Pershing approved and funded nearly $400,000 in recommendations provided by the Task Force on Campus Safety.