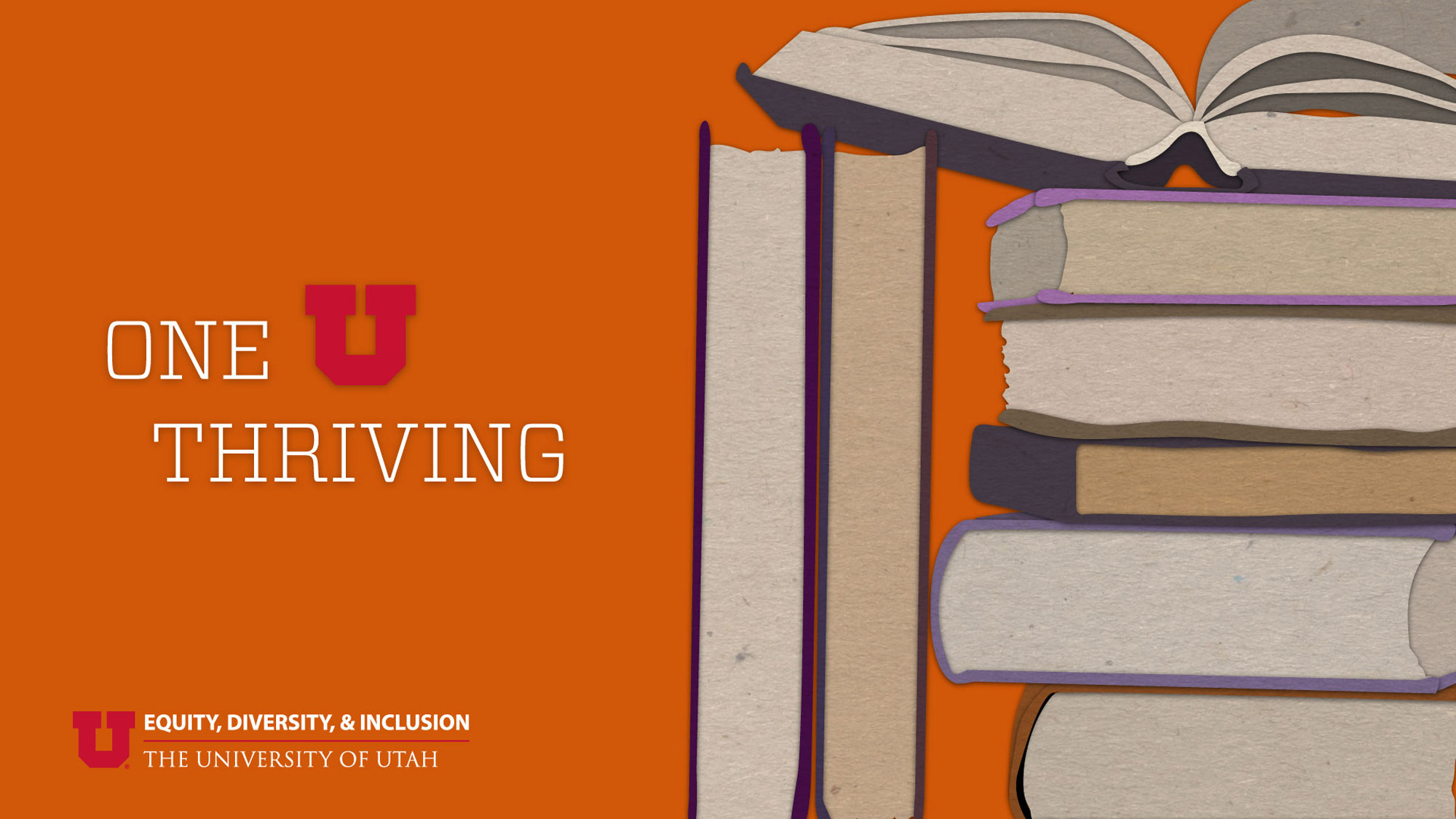 These events emphasize the importance of holding each other accountable for truthfully honoring the legacy of Holocaust victims. 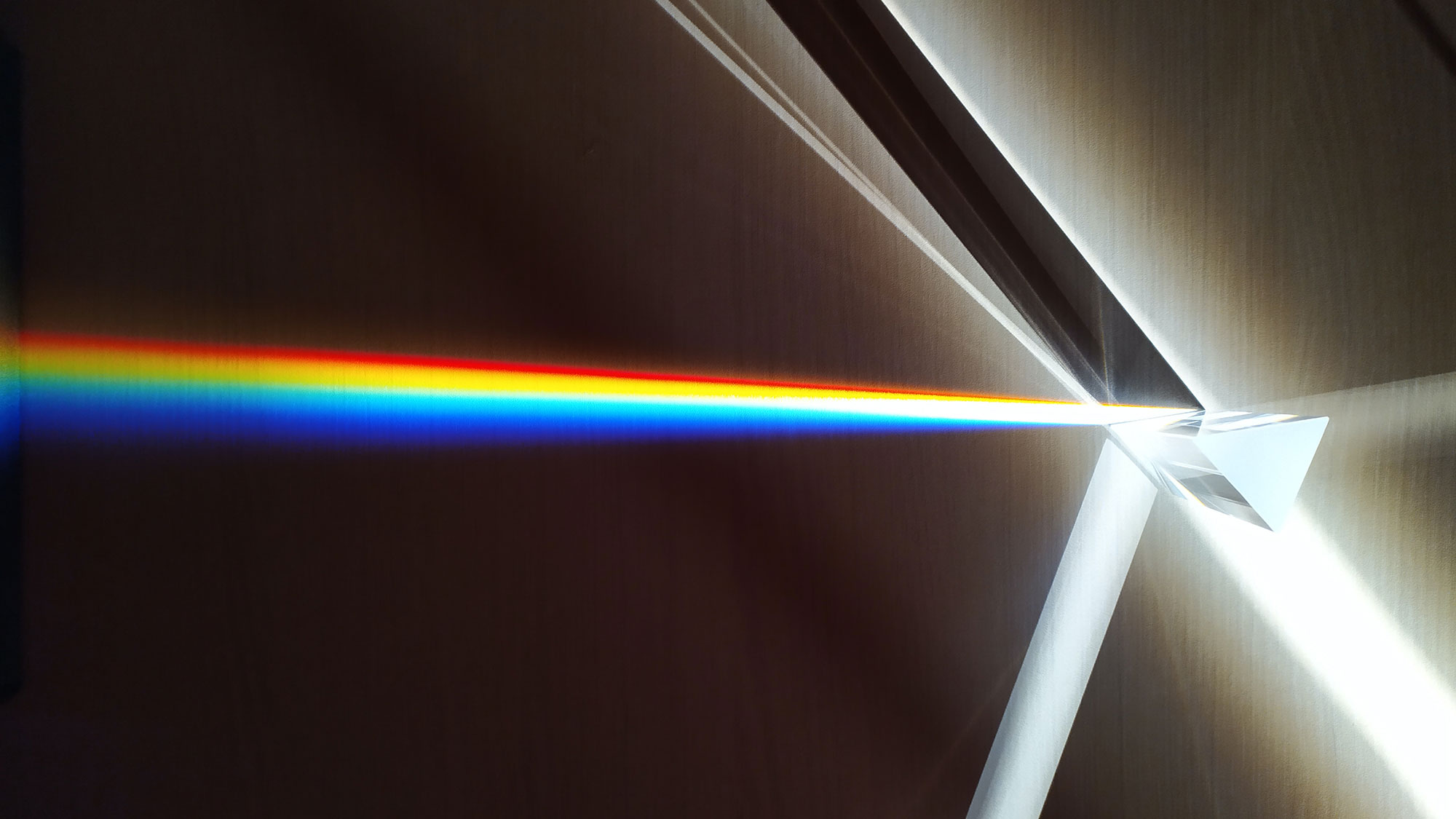 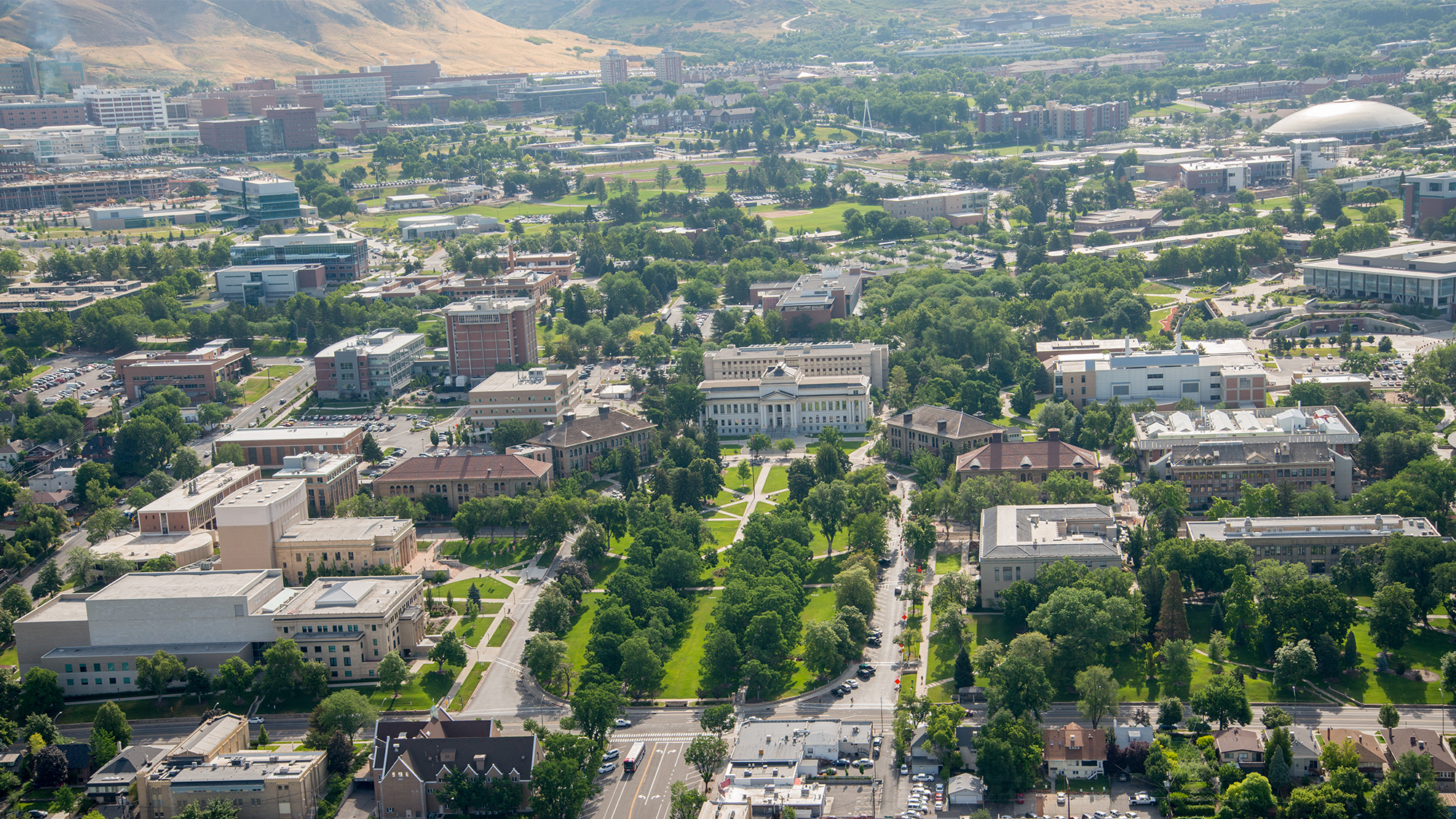 Racist and biased behavior at this university is an offense to our entire campus community. 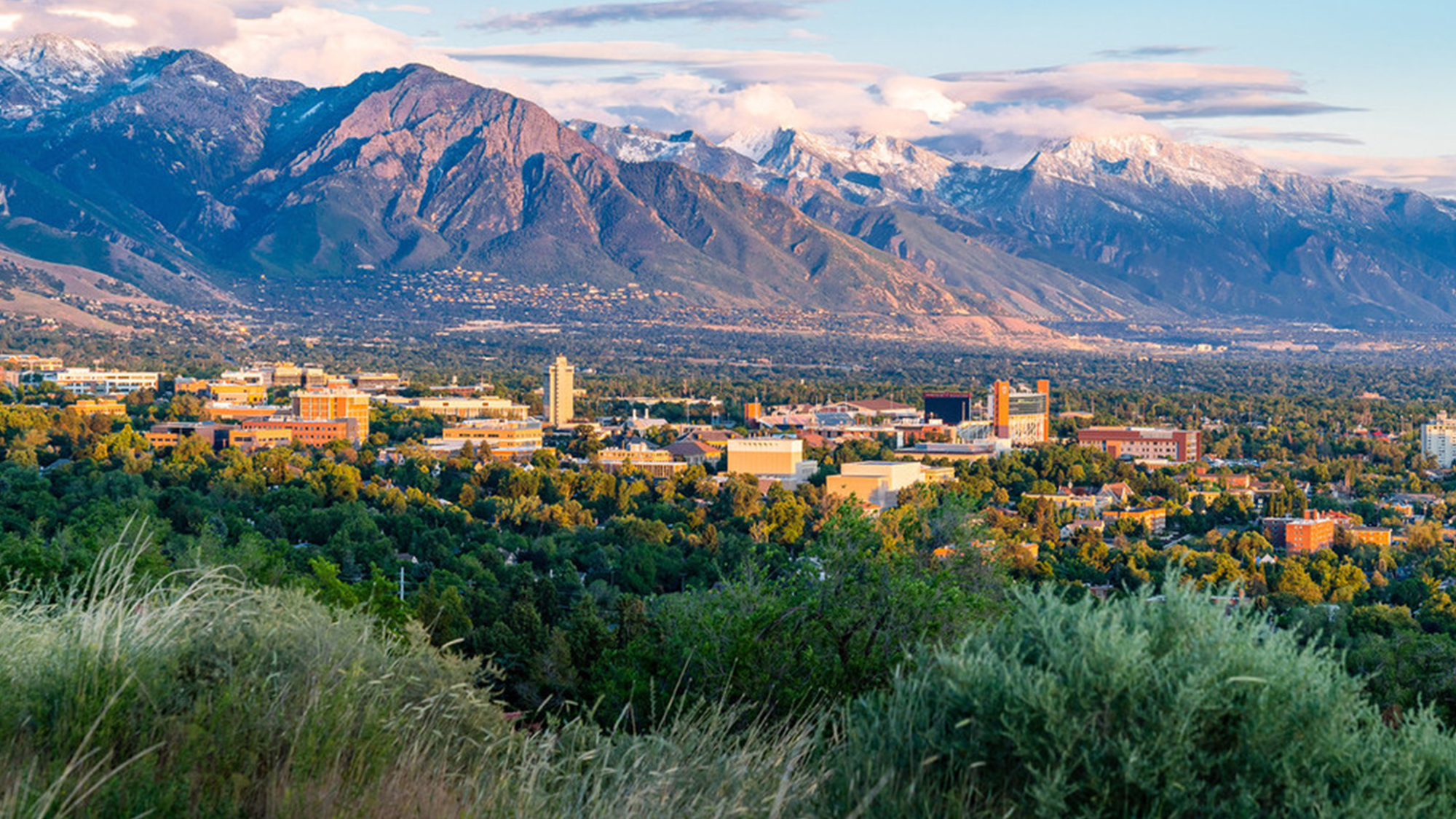 Leaders in higher education and the state will participate in a leadership development curriculum focused on creating environments and policies that prioritize equity. 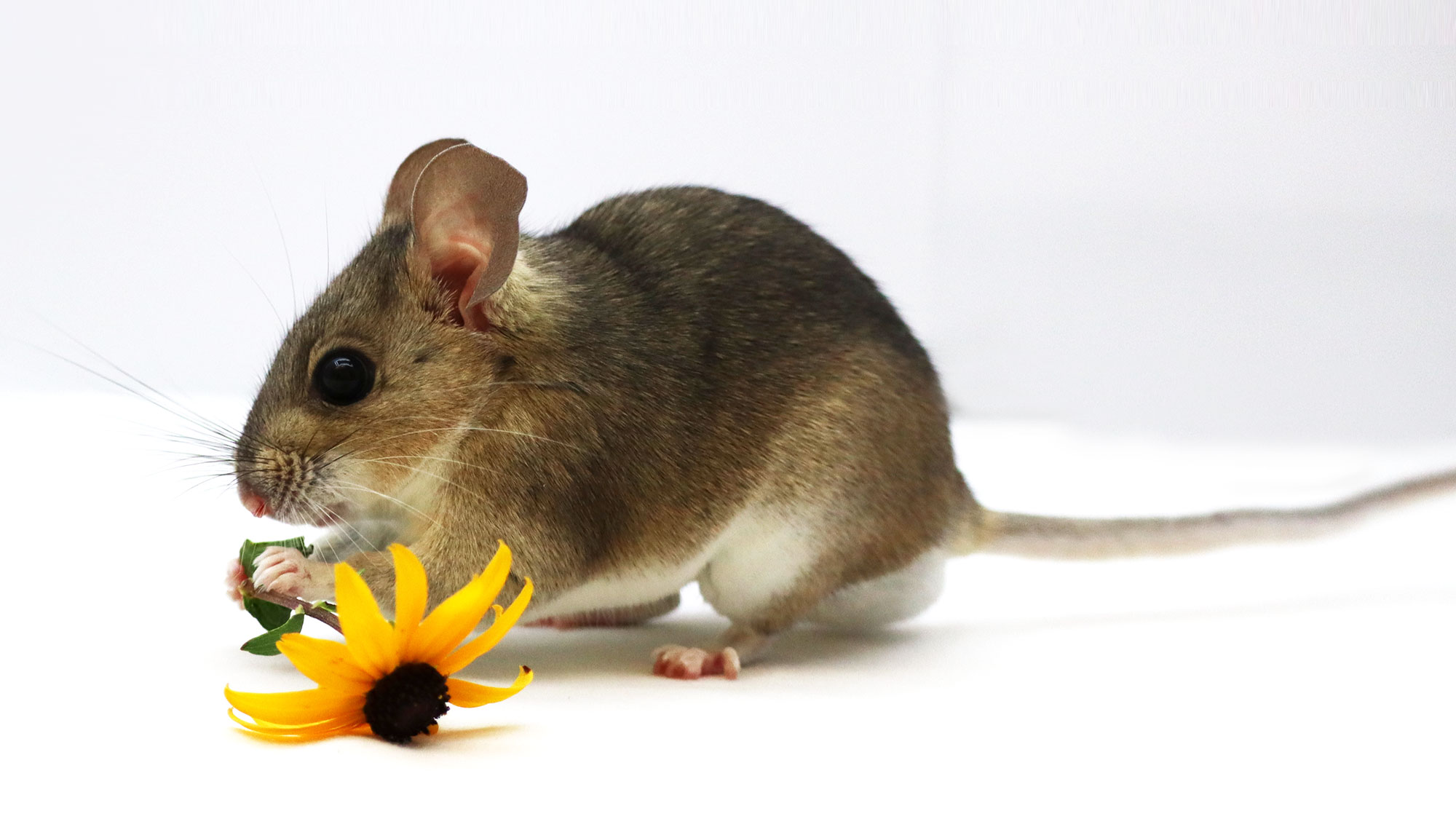 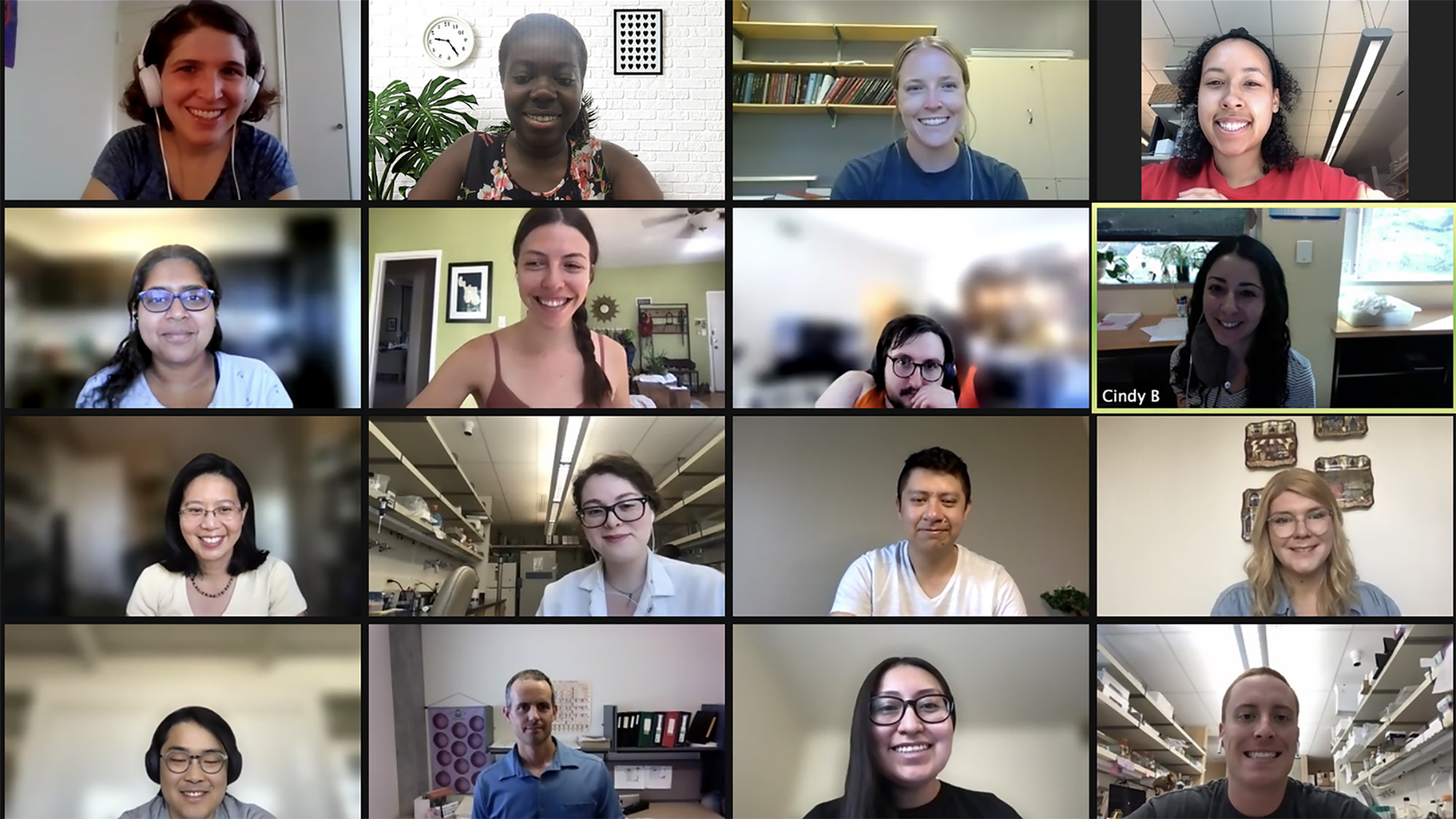 The ability to make meaningful change in diversity and inclusion has earned the U’s Society for Chicanos/Hispanics and Native Americans in Science national recognition. 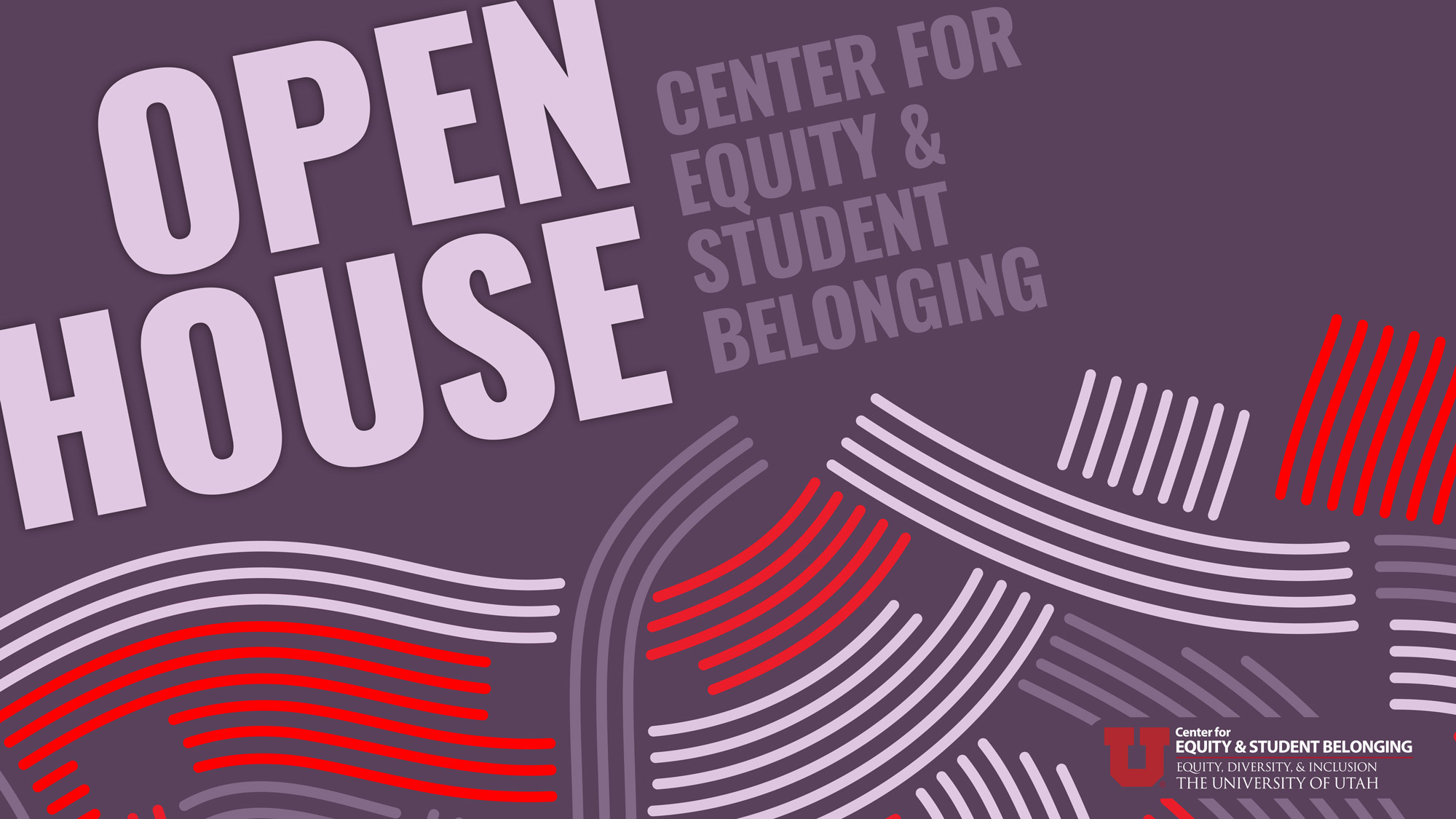 “I really don’t know if I would have finished school without the center.” 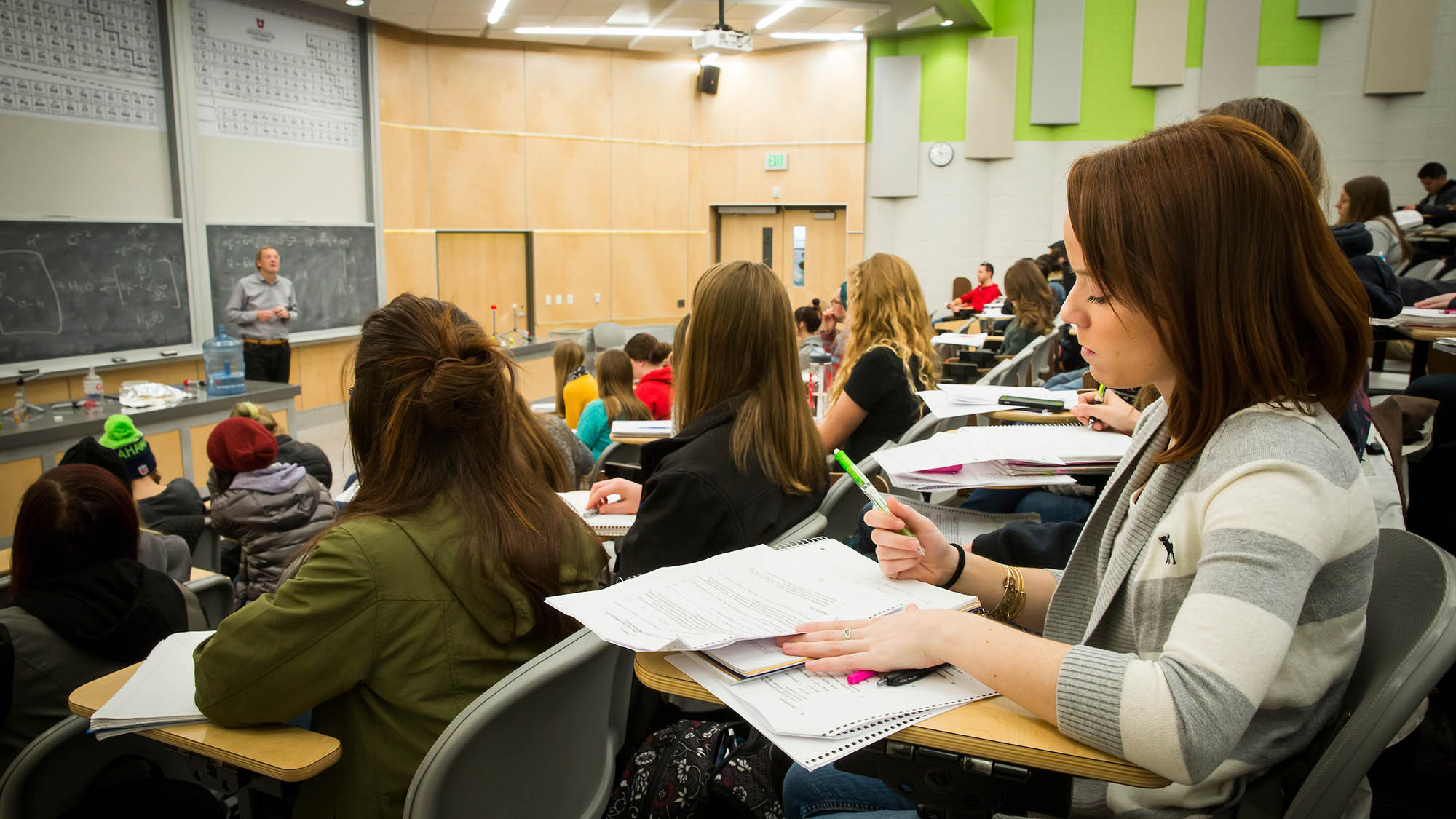 U researchers find that students’ certainty about belonging and their performance in a STEM course reinforce each other—for better or worse. 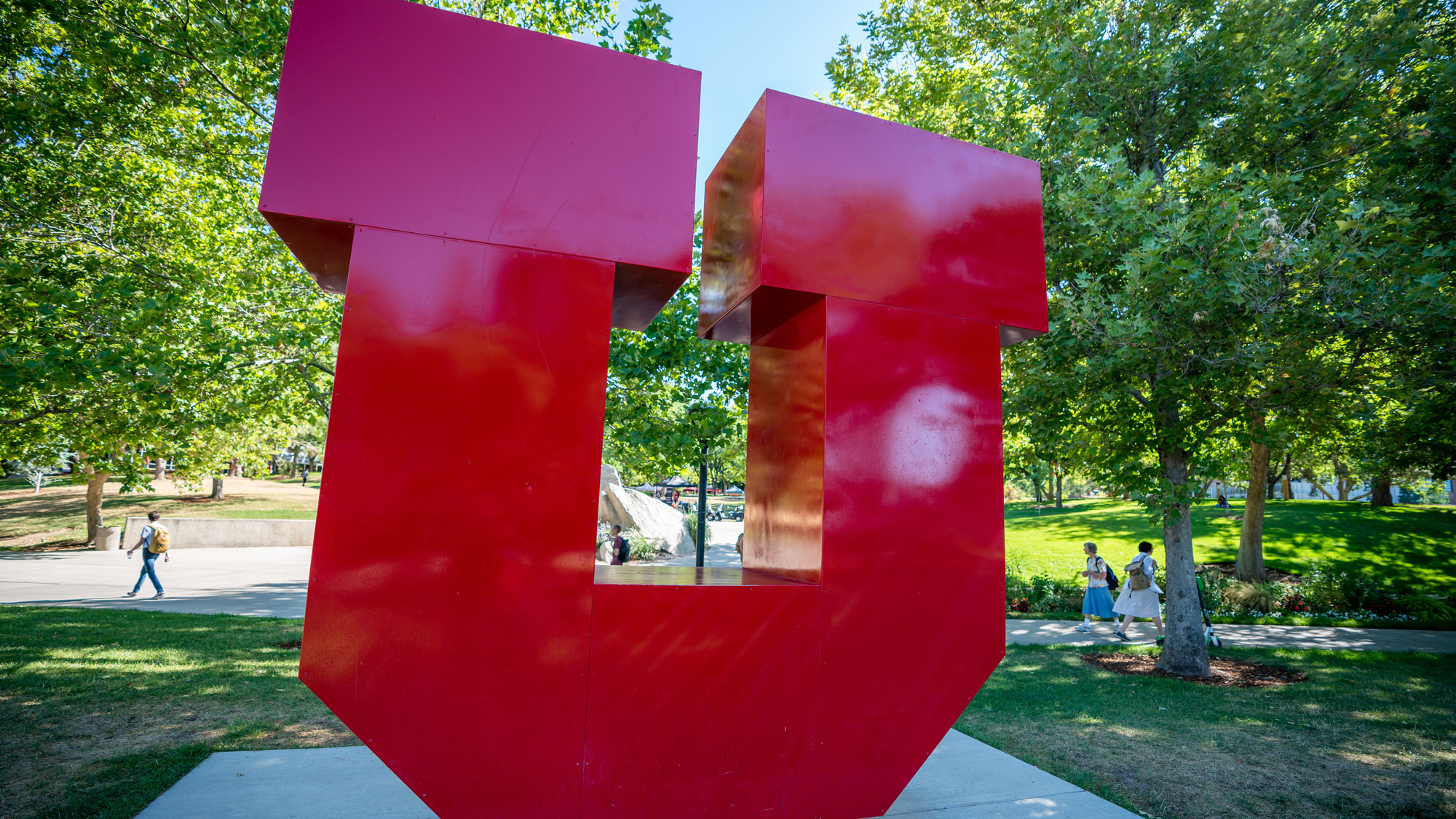 In consultation with the campus community, the Vice President for Research’s office has taken steps toward making research more just and accessible. 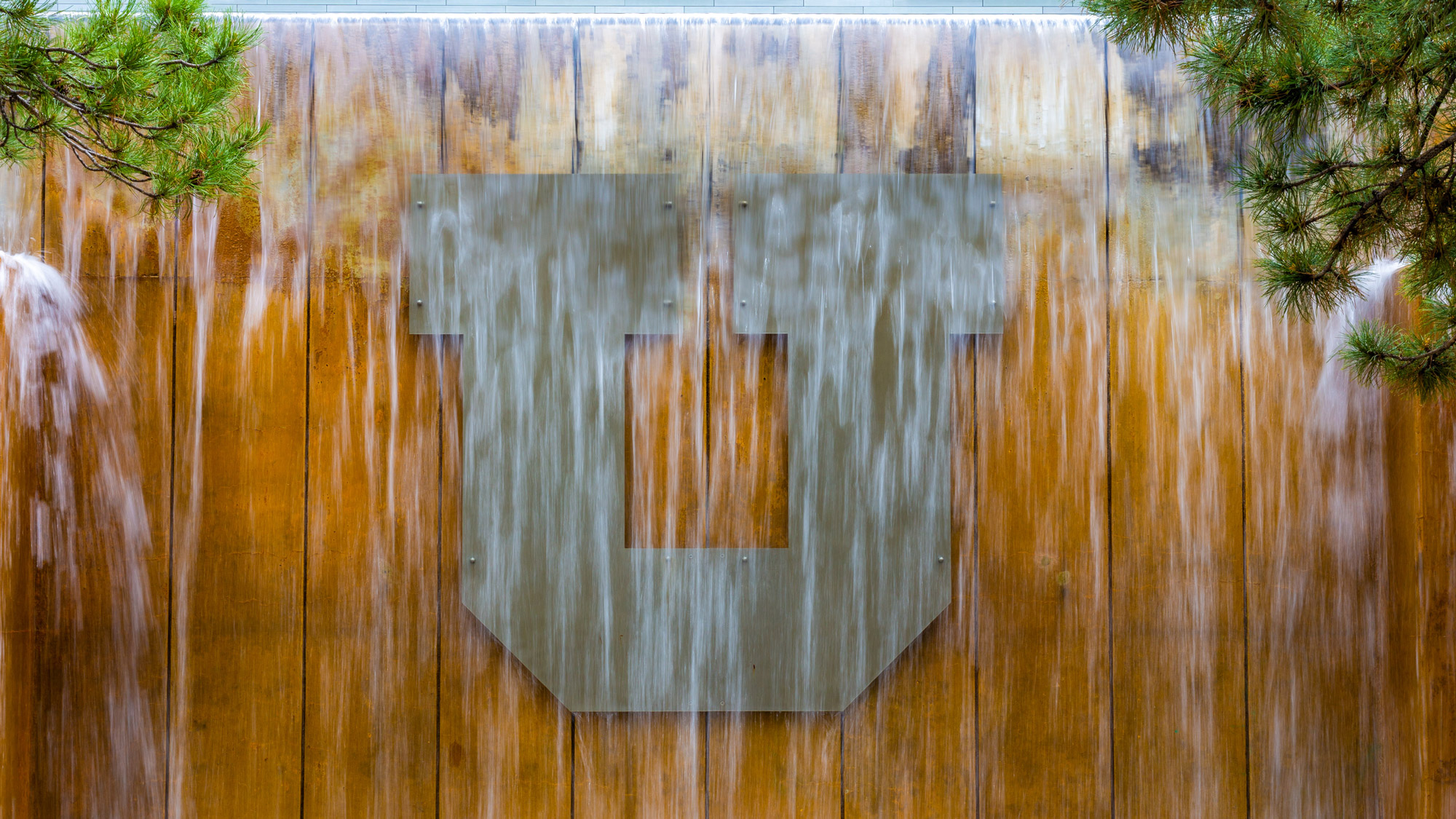 Edmund Fong explains what this theory is and is not, shedding light on the current debate over this approach to understanding systemic racism.