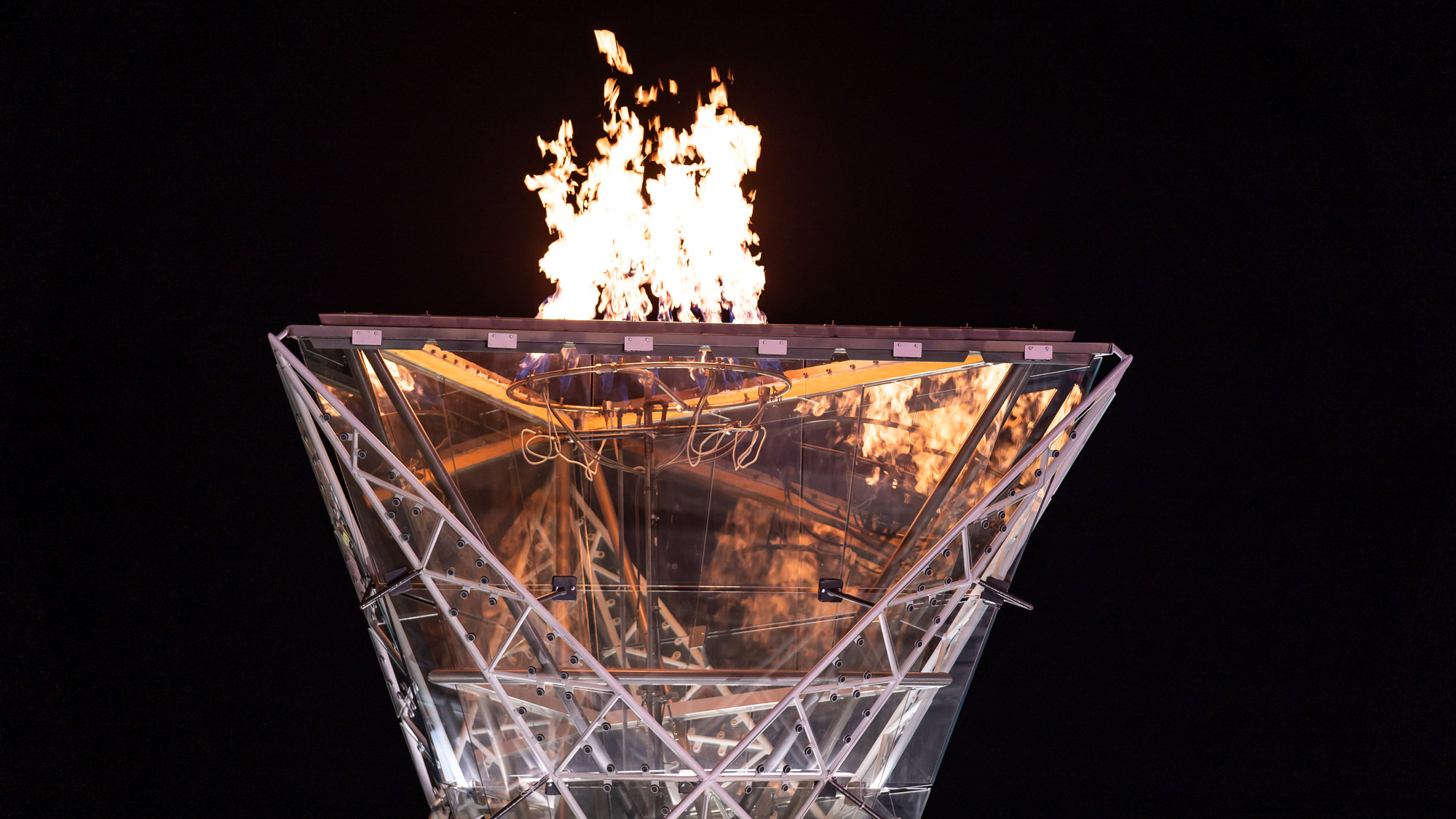 There are 38 Olympians with ties to the U competing in Beijing. 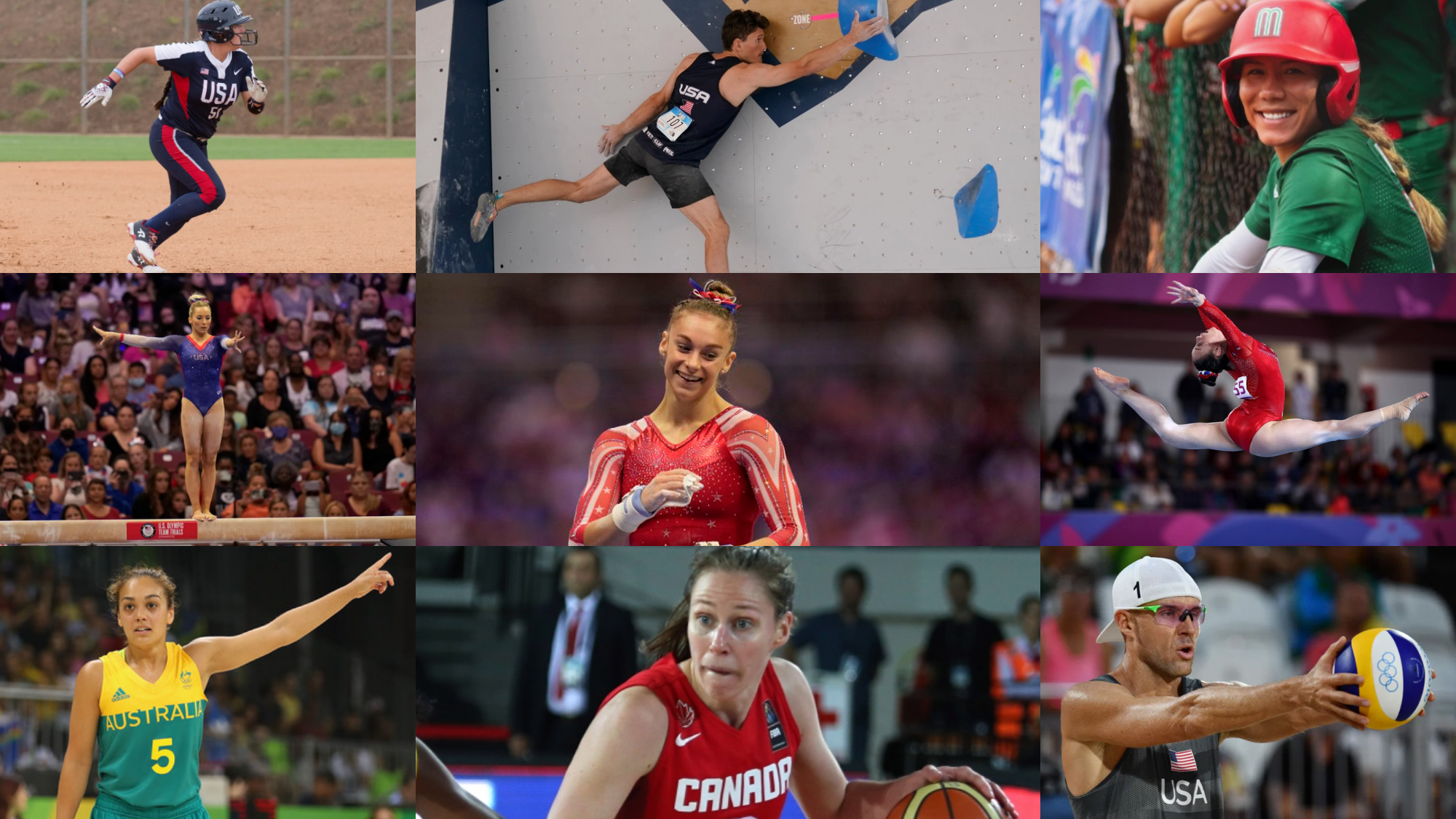 Meet the 10 athletes with ties to the U heading to the Summer Olympics. 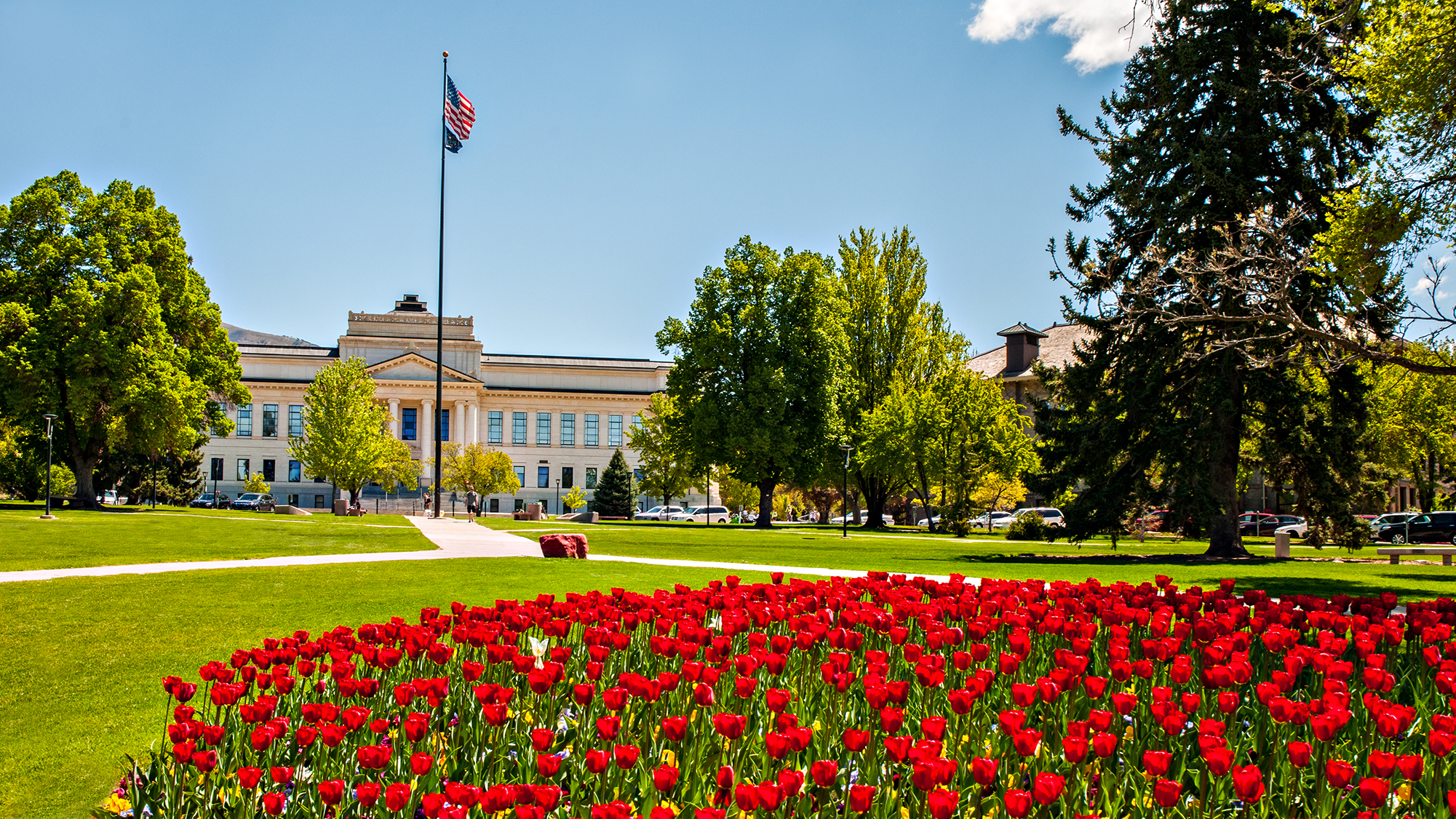 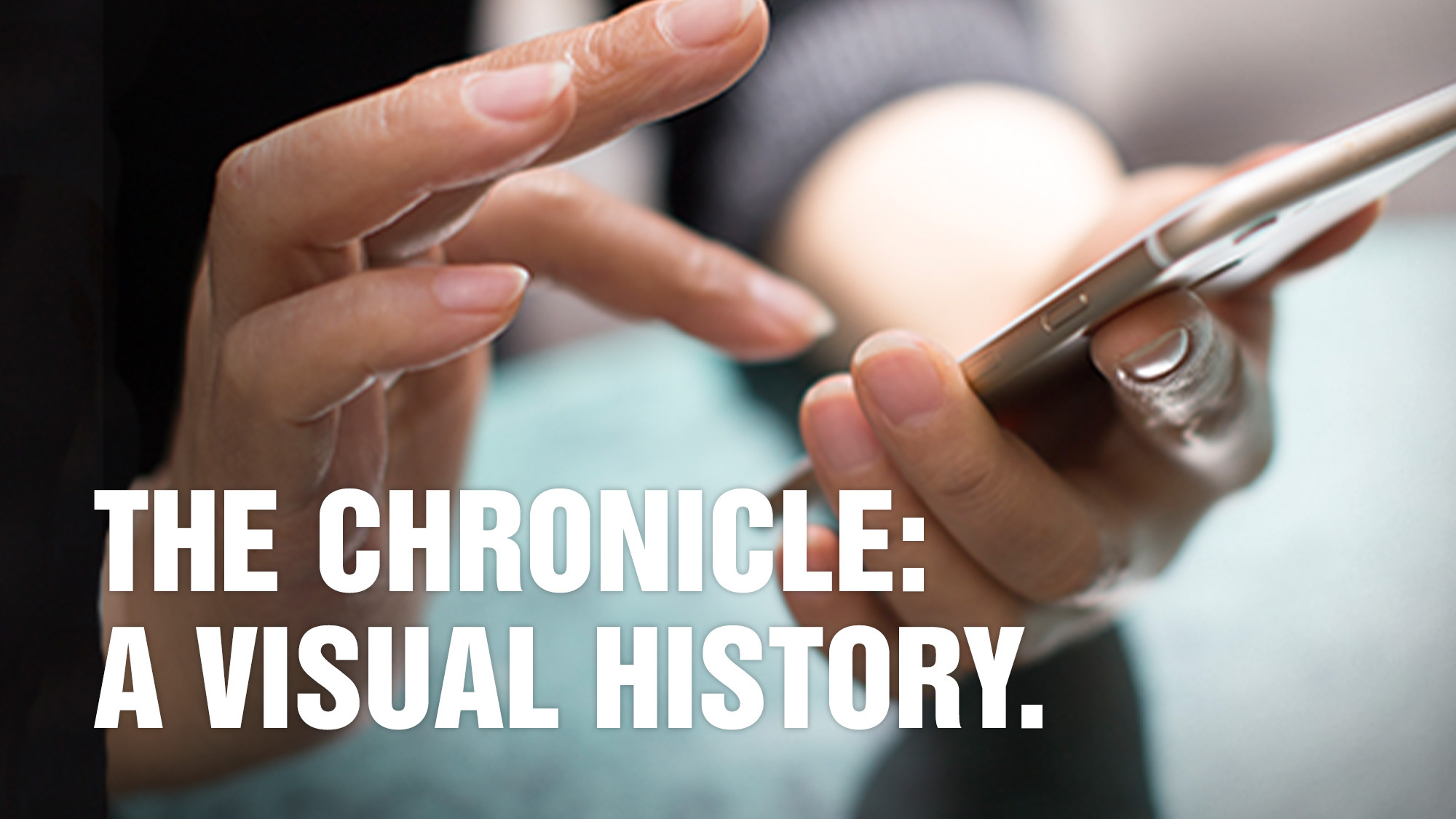 The highs and lows of more than a century of journalism.

“I remember the long sigh from the crowd filling the air as I missed qualifying for the 2014 Olympic team by just a few points. Considering that I prematurely returned from an ACL injury, defying the odds and opinions of doctors, I wasn’t devastated by the news. I was however terrified about the future.”

Physics, math and chemistry step into the Olympic spotlight.

Check out current and former Utes participating in the 2018 Winter Olympics.

Students from the U’s Asia campus will work as media professionals for Olympic Broadcasting Services during the PyeongChang 2018 Olympic and Paralympic Winter Games, Feb. 9-25.

Former Ute playing at the top of the beach volleyball circuit.