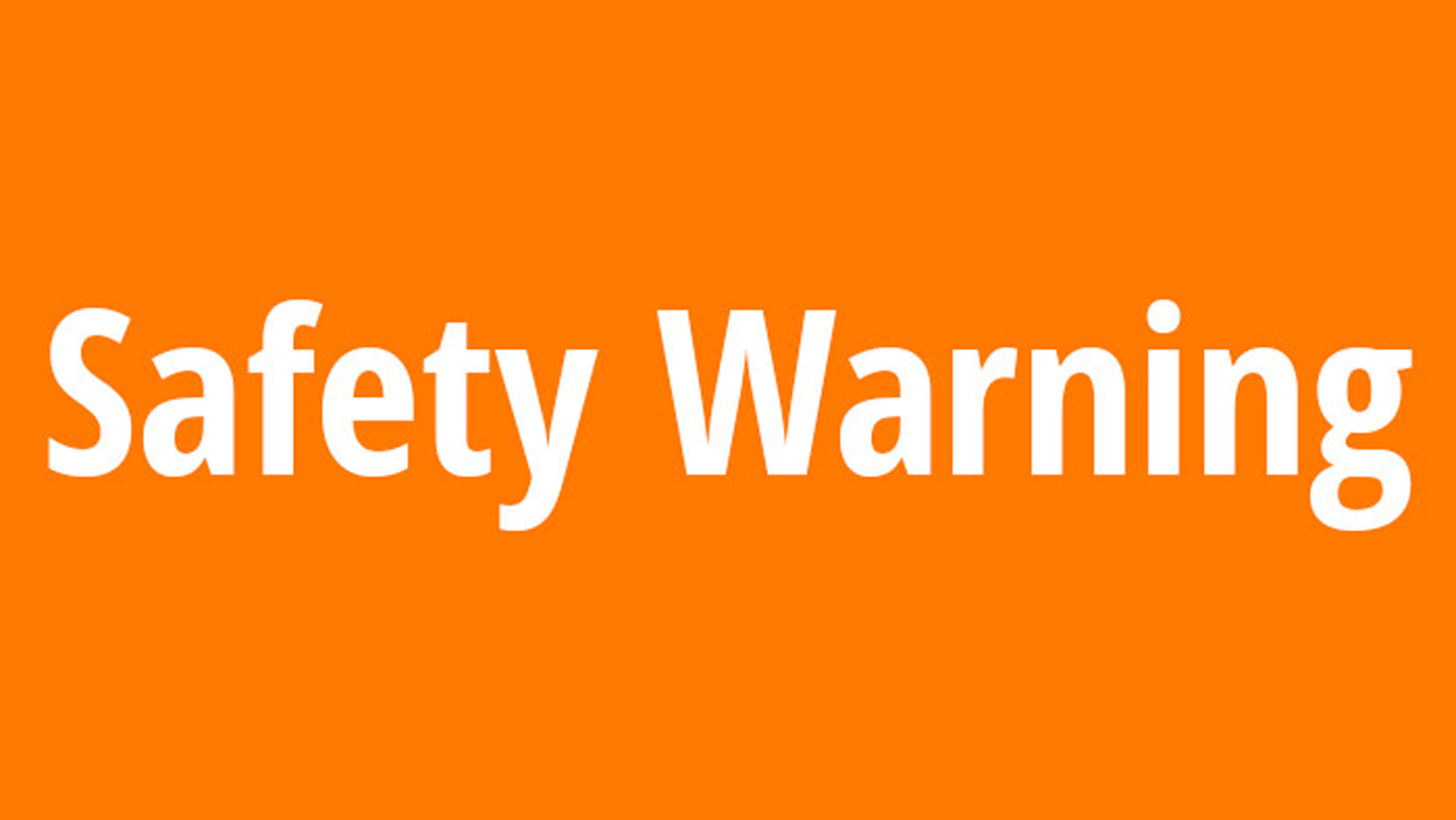 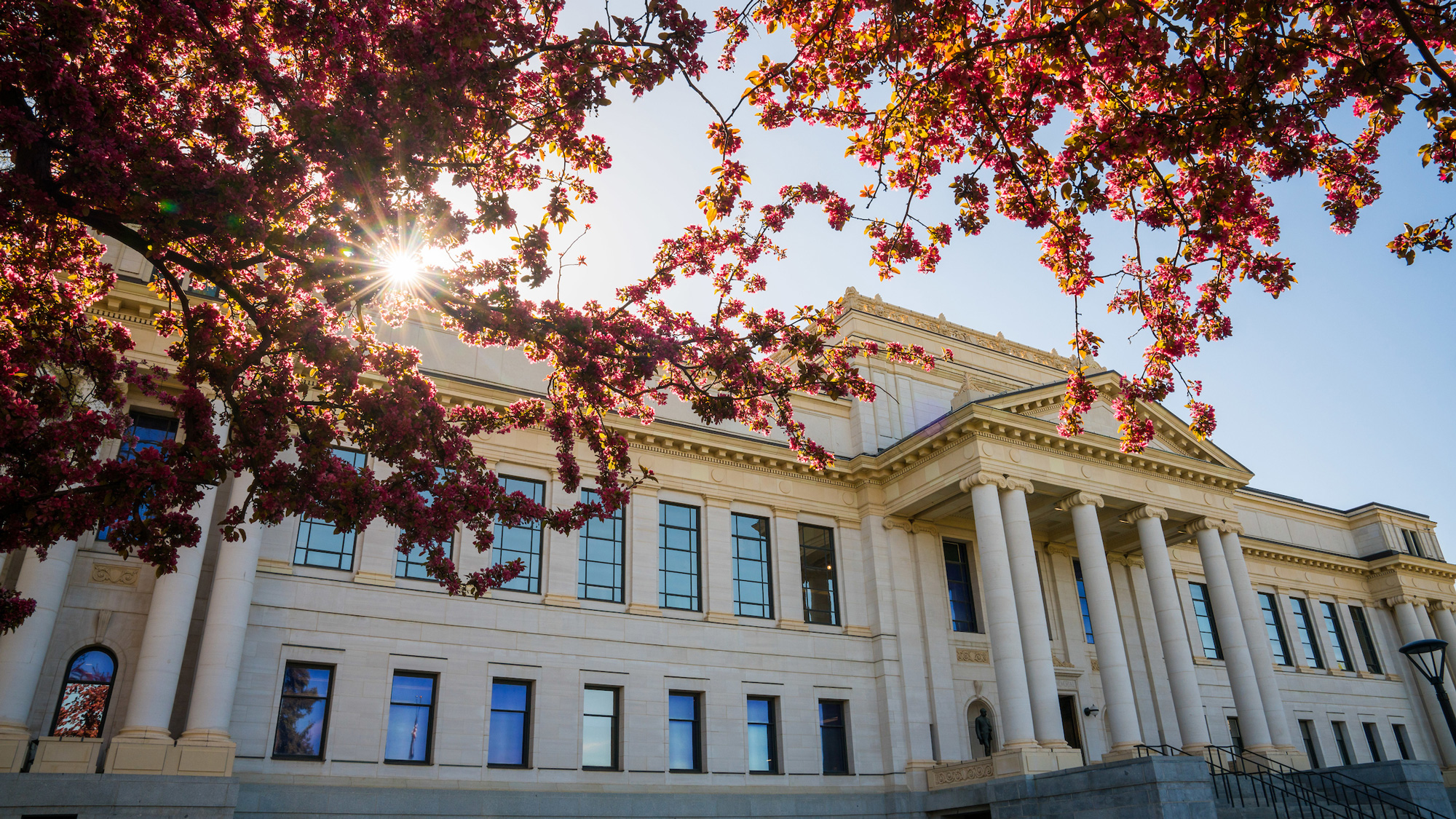 The U’s interim policies continue to reflect its ongoing commitment to prevent sexual misconduct, support those who experience harm and to conduct a fair, transparent and safe grievance process for all parties involved. 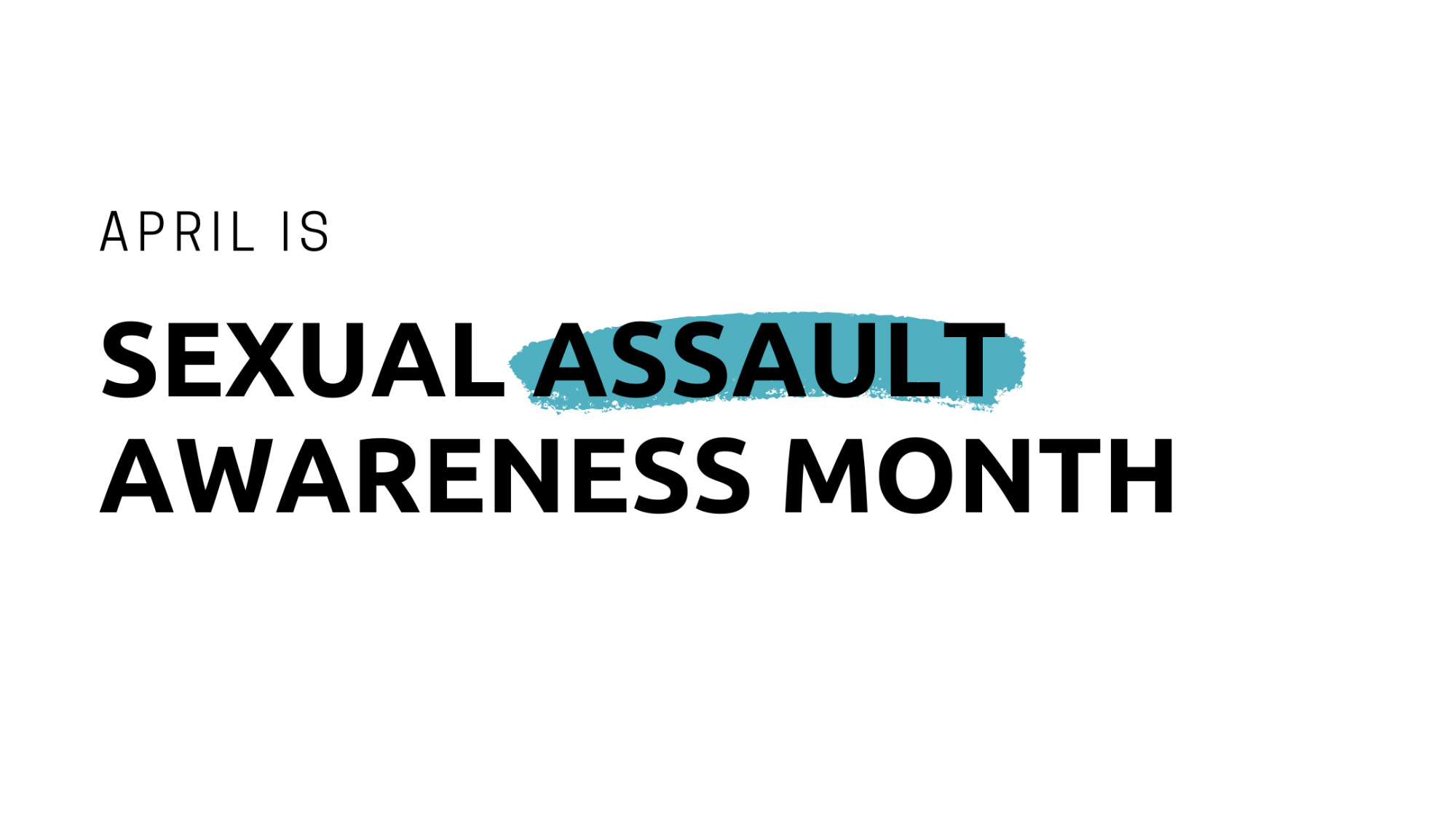 Here’s what the Center for Student Wellness has planned for campus.

The police investigation into an alleged sexual assault on campus is ongoing. 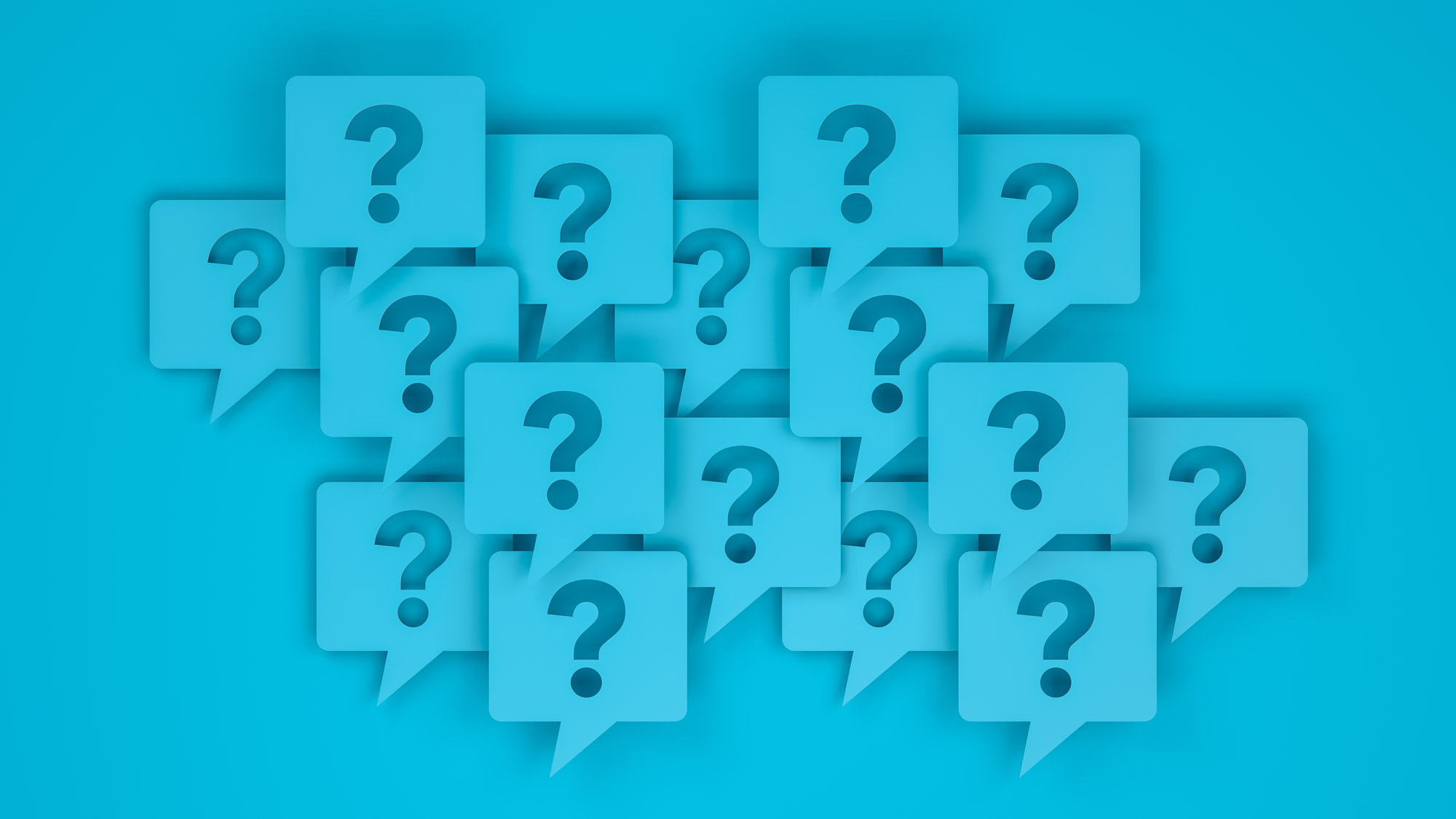 Help the U better understand its climate on sexual assault and sexual misconduct by participating in an upcoming survey.

Events throughout the month are scheduled to raise awareness about bystander intervention, healthy relationships, support resources and more.

A sexual assault was reported to U campus police just after midnight on March 26, 2019.

The police investigation into an alleged sexual assault on campus is ongoing.

The U.S. Department of Education today issued proposed regulations governing the way universities handle allegations of sexual assault and harassment as outlined under Title IX, the federal law that protects individuals from gender discrimination and ensures equal access in educational programs and activities. The proposal is now open for public comment, and the regulations will not go into effect until this period closes and the department reviews the comments.