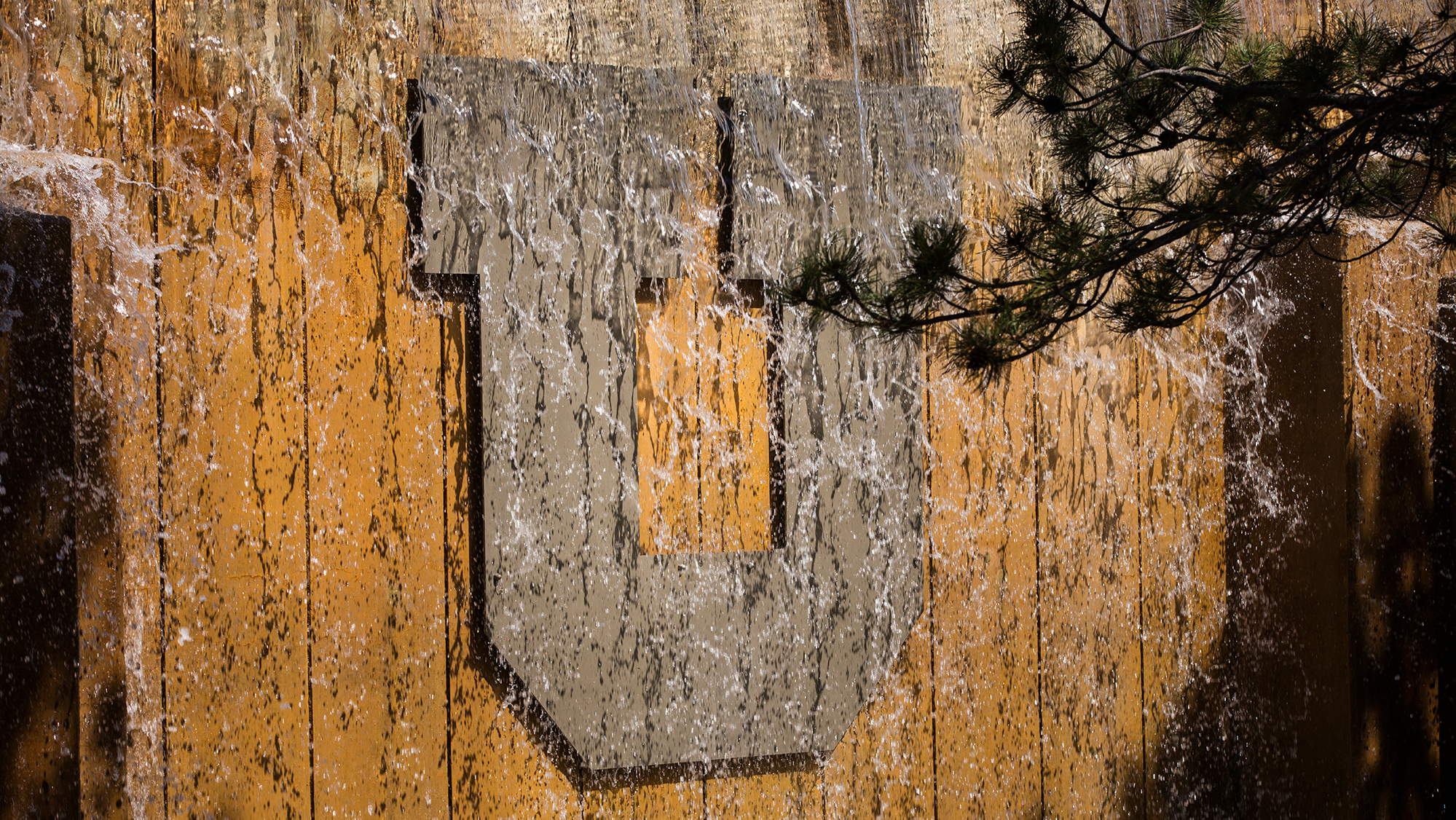 There are a number of services available to students. 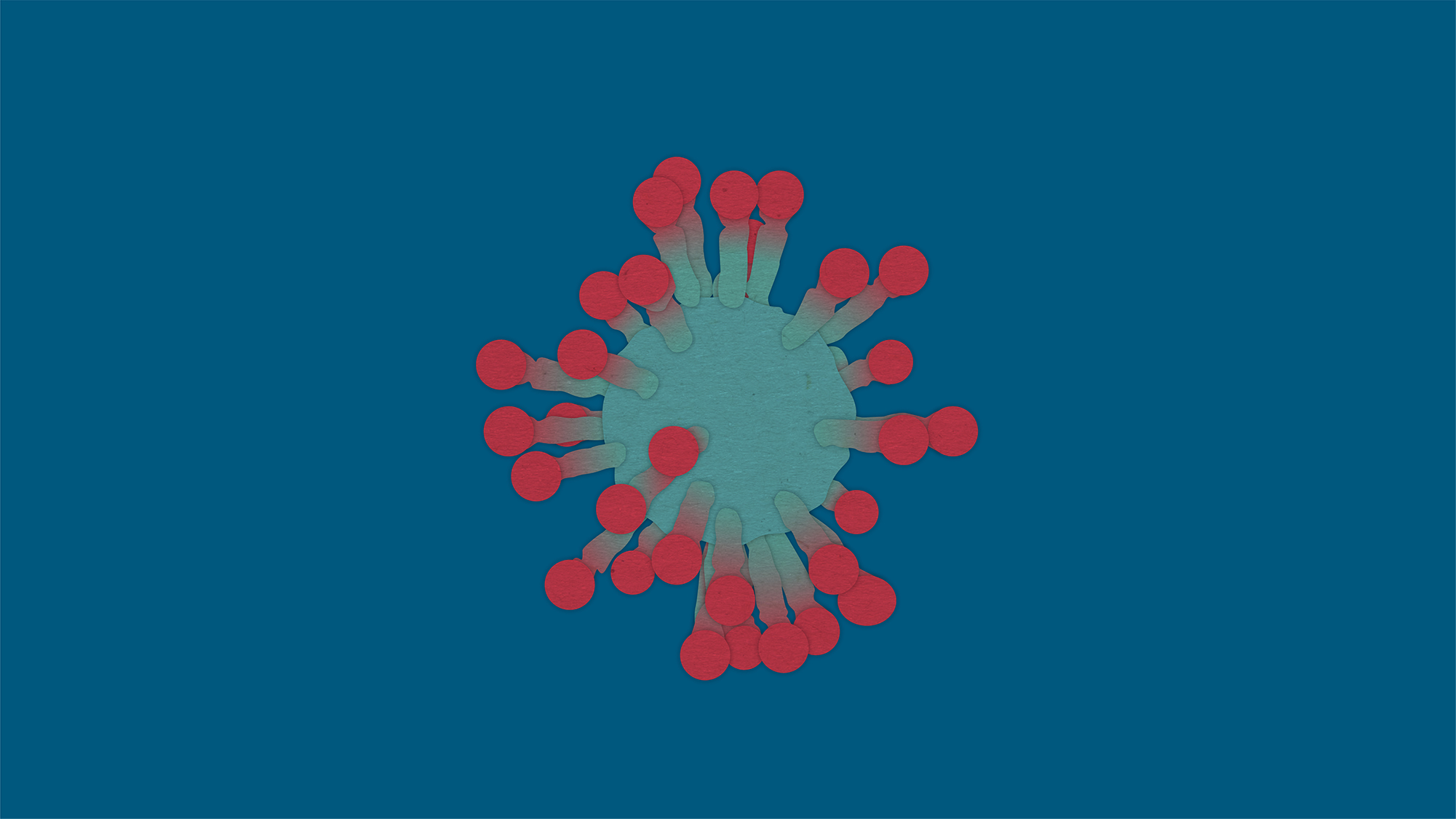 Addressing a nationwide increase in number of reports regarding bias incidents directed toward students and faculty perceived to be of Asian descent amid the COVID-19 outbreak. 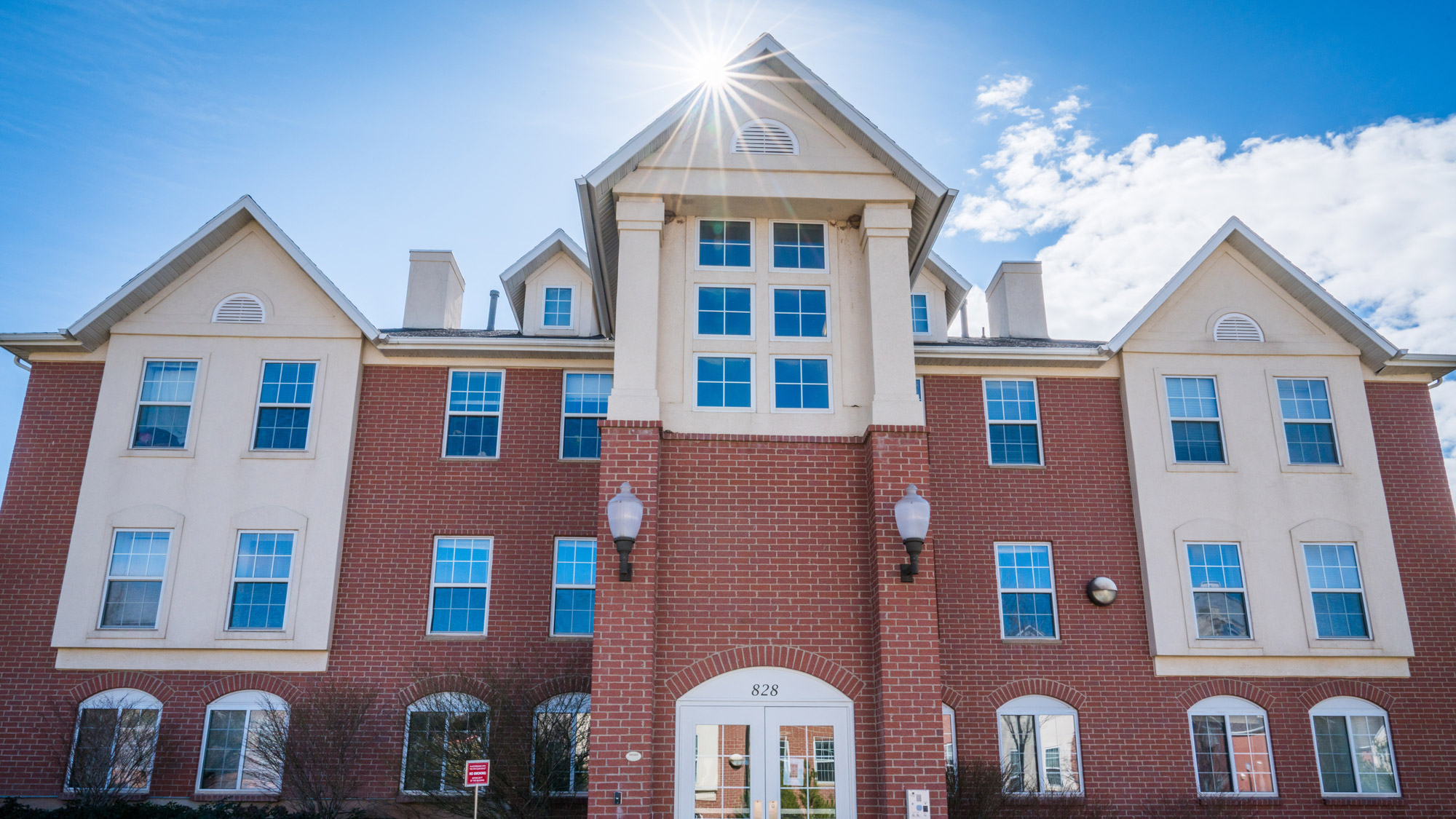 University officials are investigating to determine those responsible for the incident.

The U.S. Department of Education today issued proposed regulations governing the way universities handle allegations of sexual assault and harassment as outlined under Title IX, the federal law that protects individuals from gender discrimination and ensures equal access in educational programs and activities. The proposal is now open for public comment, and the regulations will not go into effect until this period closes and the department reviews the comments.

Change makes policies and practices clearer, easier to find and to follow, and applicable across the institution.

Reports of an aggravated sexual assault on campus on Monday, Oct. 31, were upsetting to members of our campus community. Three information sessions will outline resources for campus safety.

Reports of an aggravated sexual assault on campus on Monday, Oct. 31 were upsetting to members of our campus community. Three information sessions will outline resources for campus safety.

Sherrie Hayashi joined the U two months ago as the Title IX coordinator and director of the Office for Equal Opportunity and Affirmative Action.

JUMP TO: Pershing, trustees on sustainable investments Sheryl (Sherrie) Hayashi joins the U as director of the Office of Equal Opportunity and Affirmative Action Benjamin C. Bromley named new chair of Physics and Astronomy Join the Clear the Air Challenge U alum inducted into National Army ROTC Hall of Fame PERSHING, TRUSTEES ON SUSTAINABLE INVESTMENTS […]