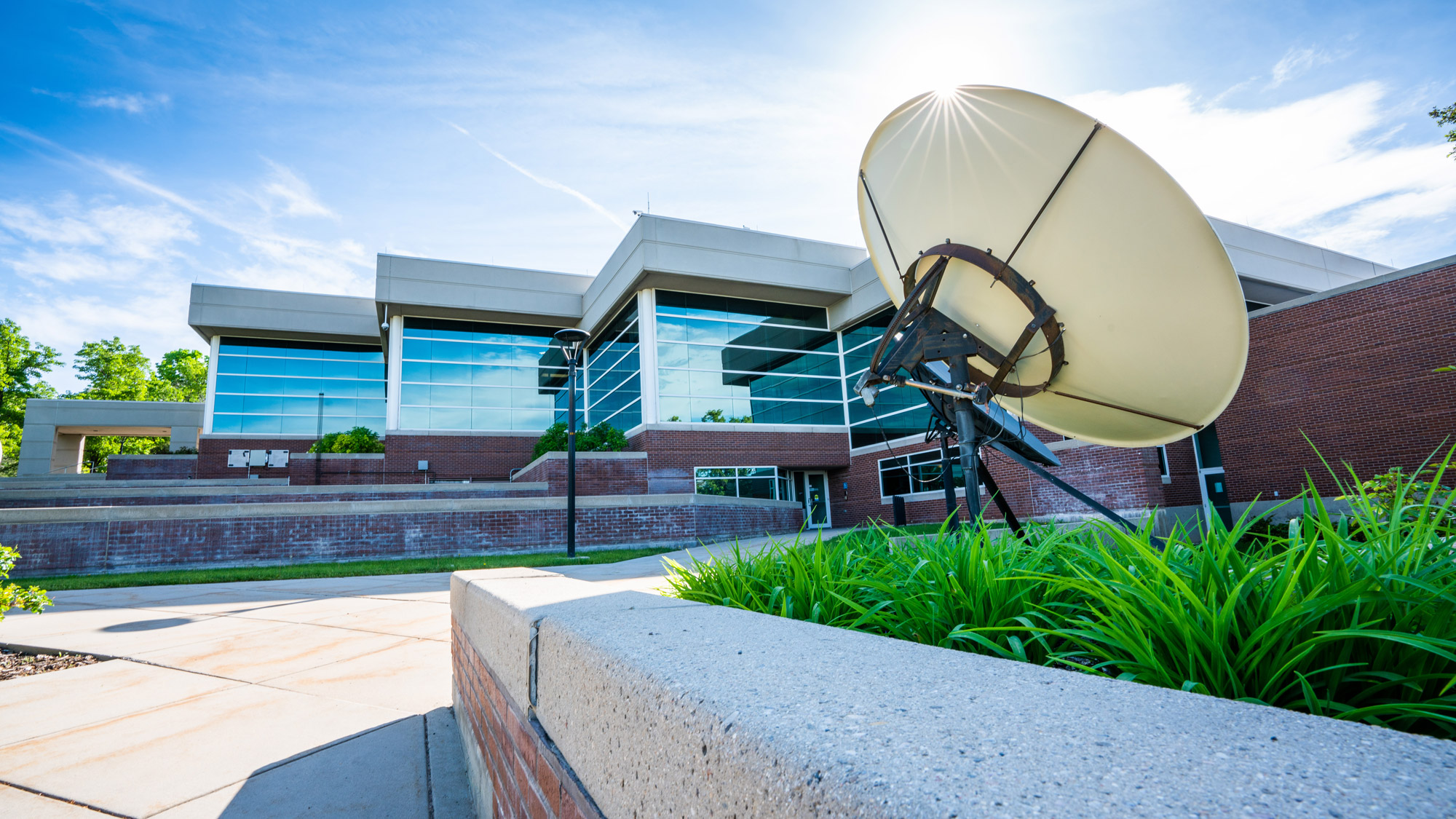 Maria O’Mara will head up both KUED and KUER. 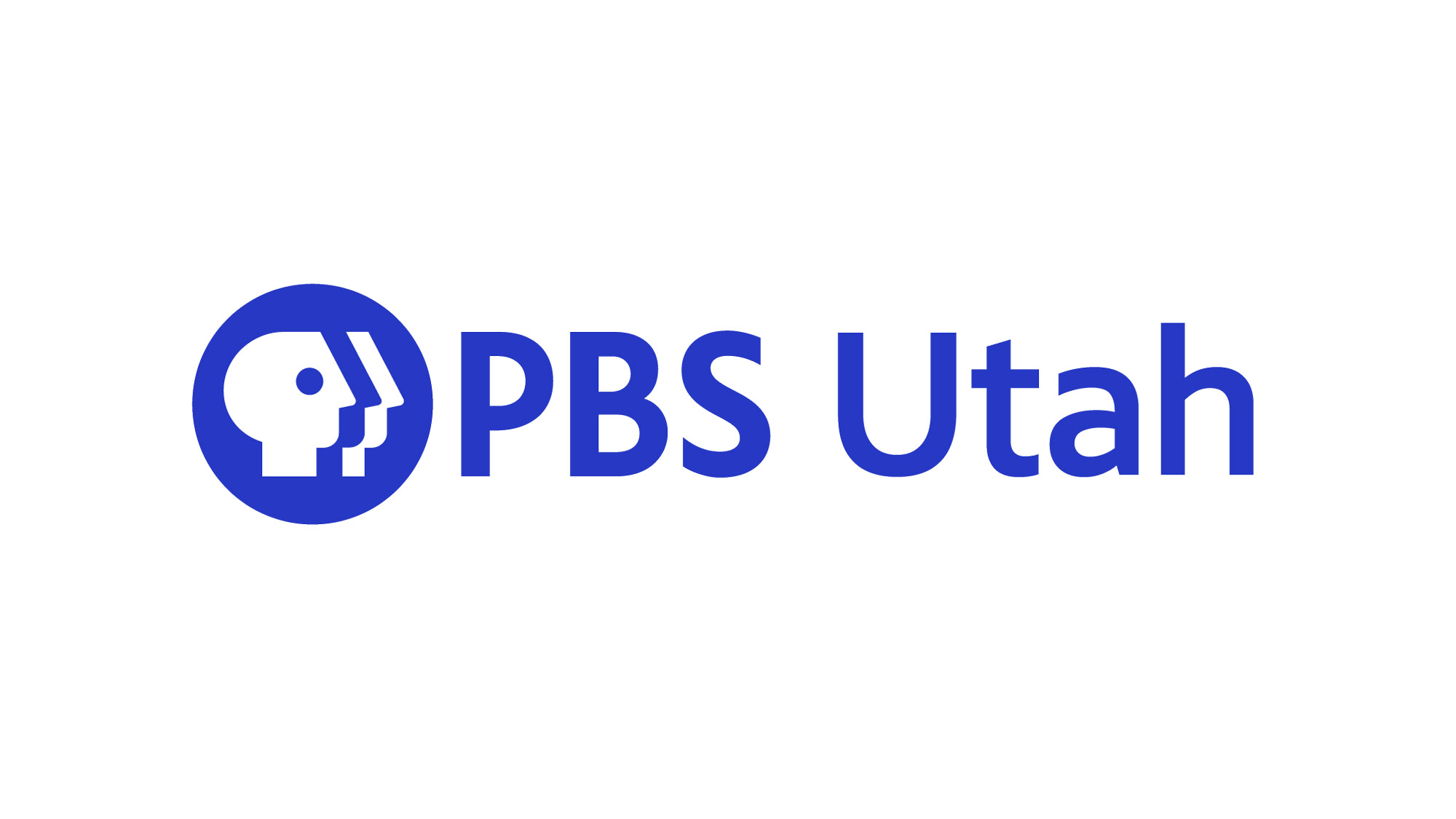 The change is an evolution of the brand that reflects the station’s role as the only PBS station in the state.

As Fred Esplin steps down as vice president for institutional advancement, the capstone of his 40 years at the U, he says “I never imagined in my wildest dreams I would have the opportunities I have had.”

From medical marijuana to Medicaid expansion, this election season is packed with hot-button issues—and that has set the stage for a fact-filled, informative third season of “The Hinckley Report.”

KUED and the Hinckley Institute aim to elevate political dialogue in Utah with new show.