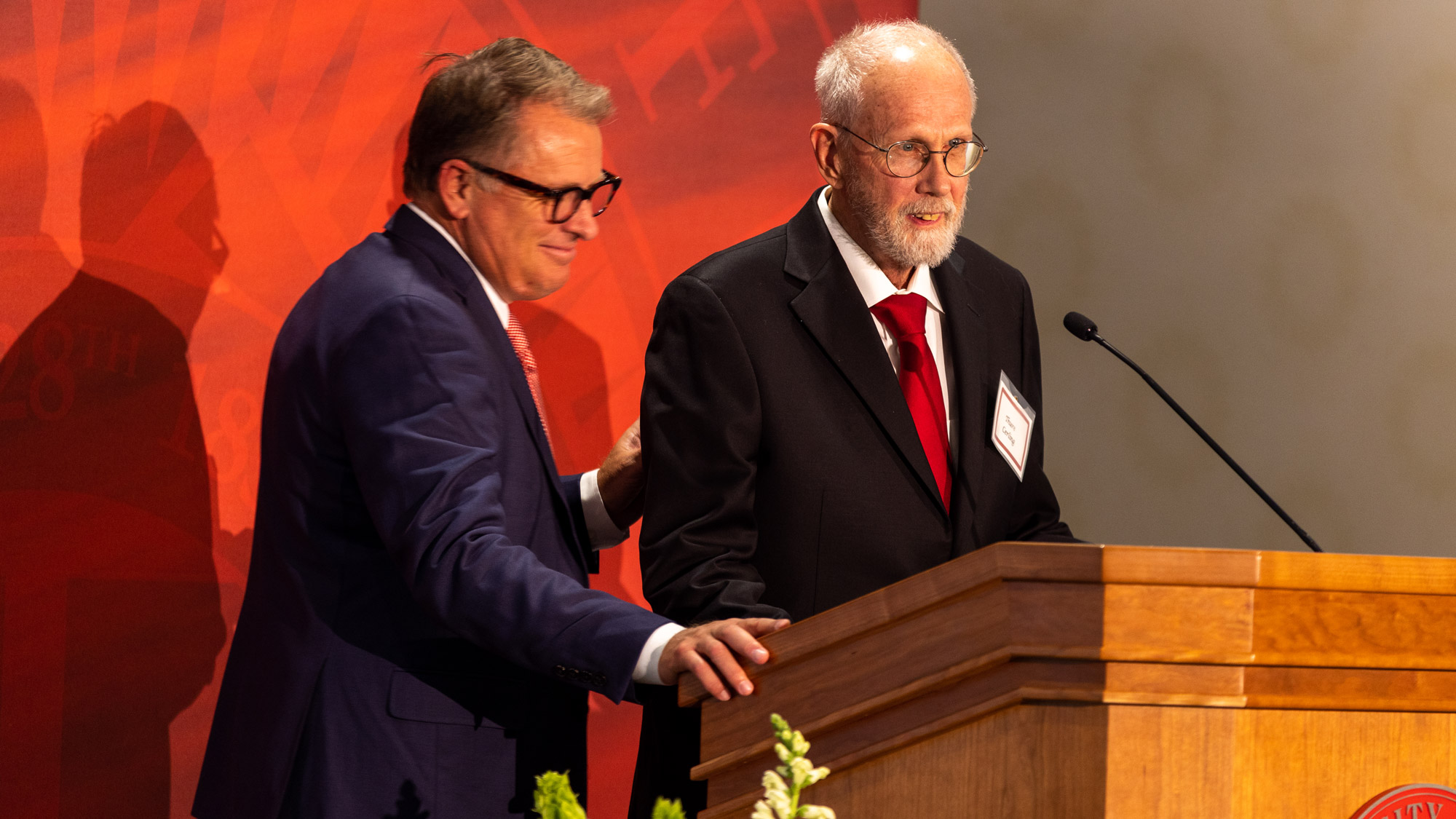 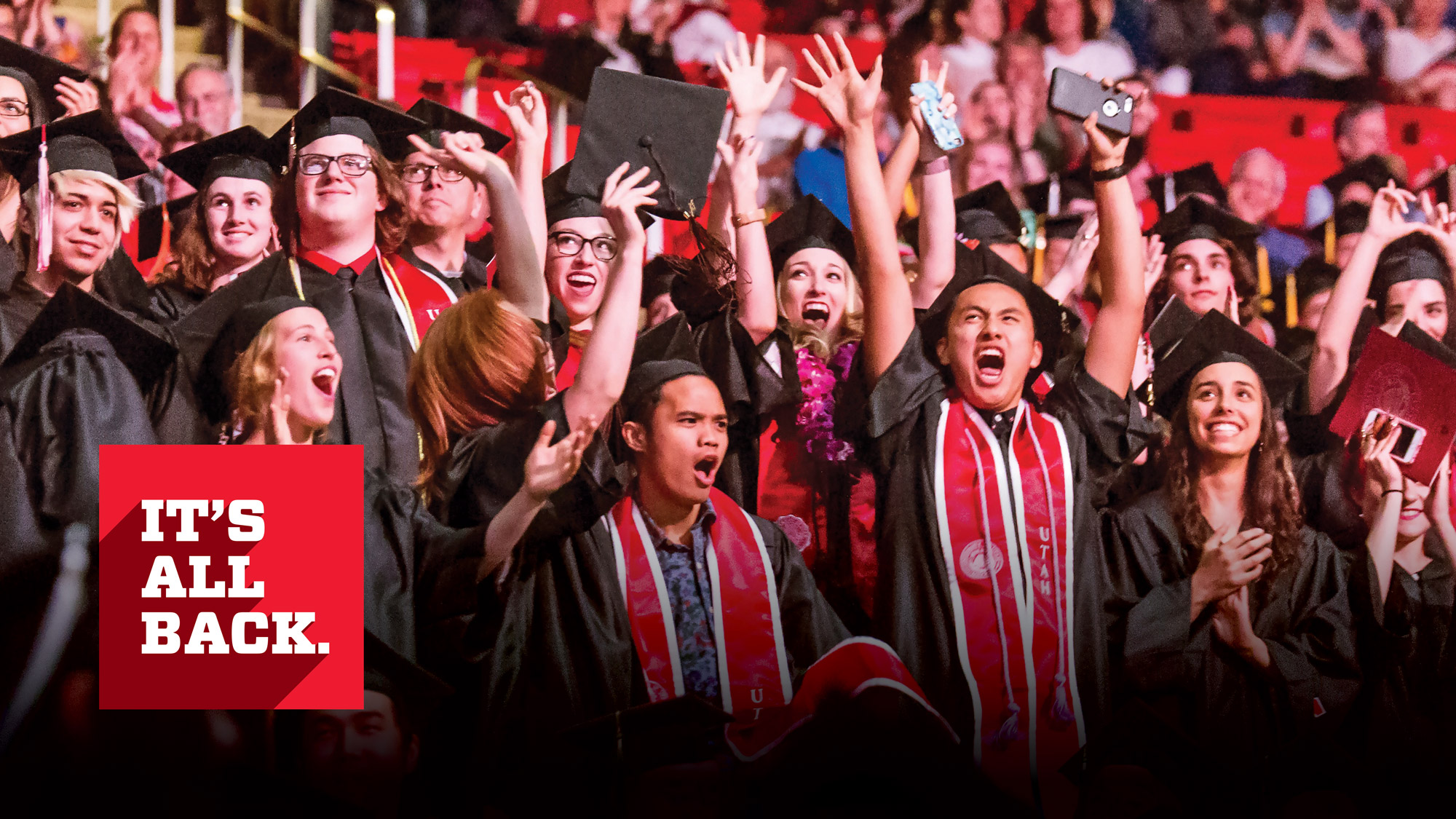 The U will celebrate 8,609 graduates. 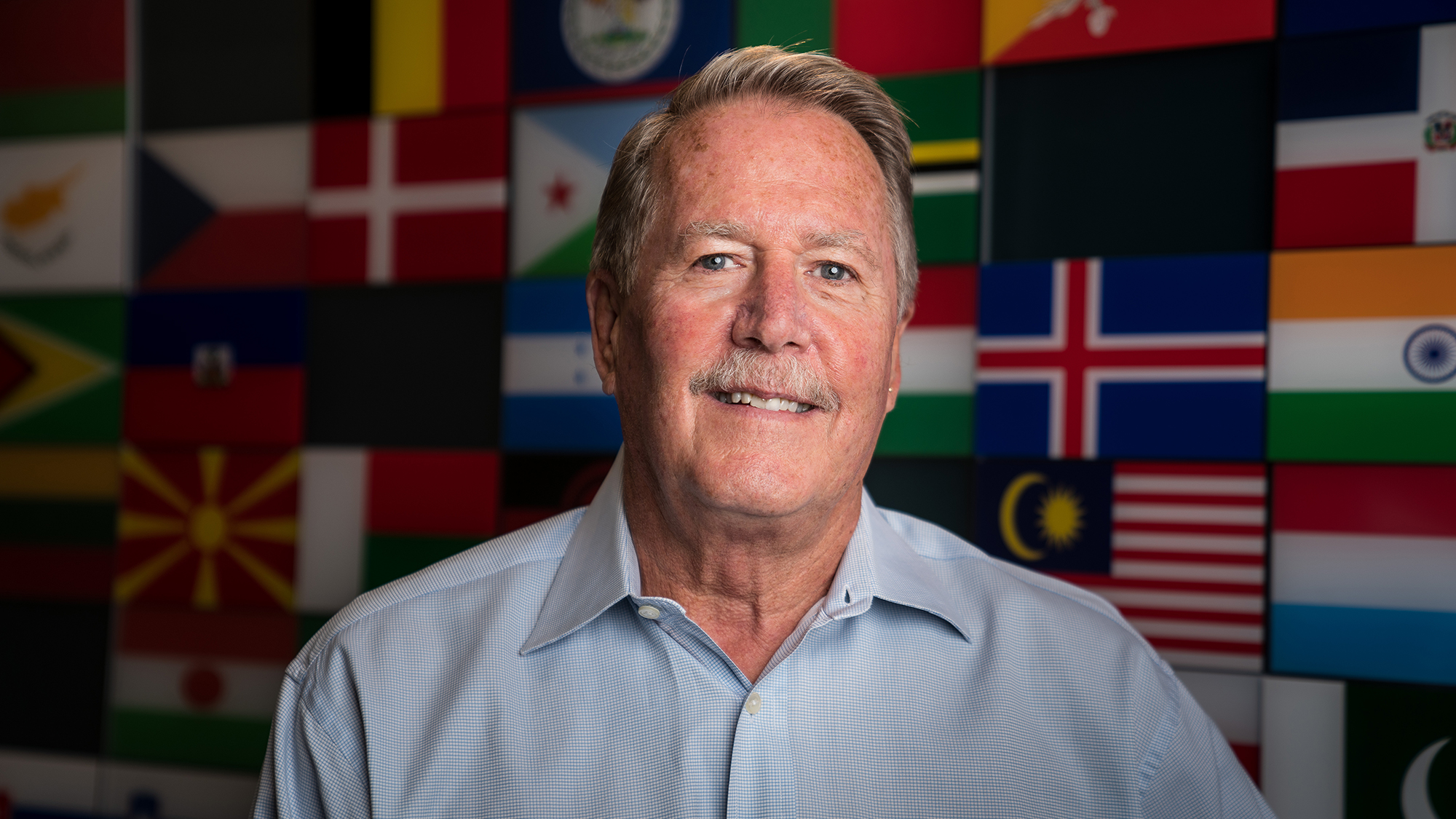 Chris Ireland is a stellar scientist and innovator, a highly regarded teacher and mentor and an admired academic leader. 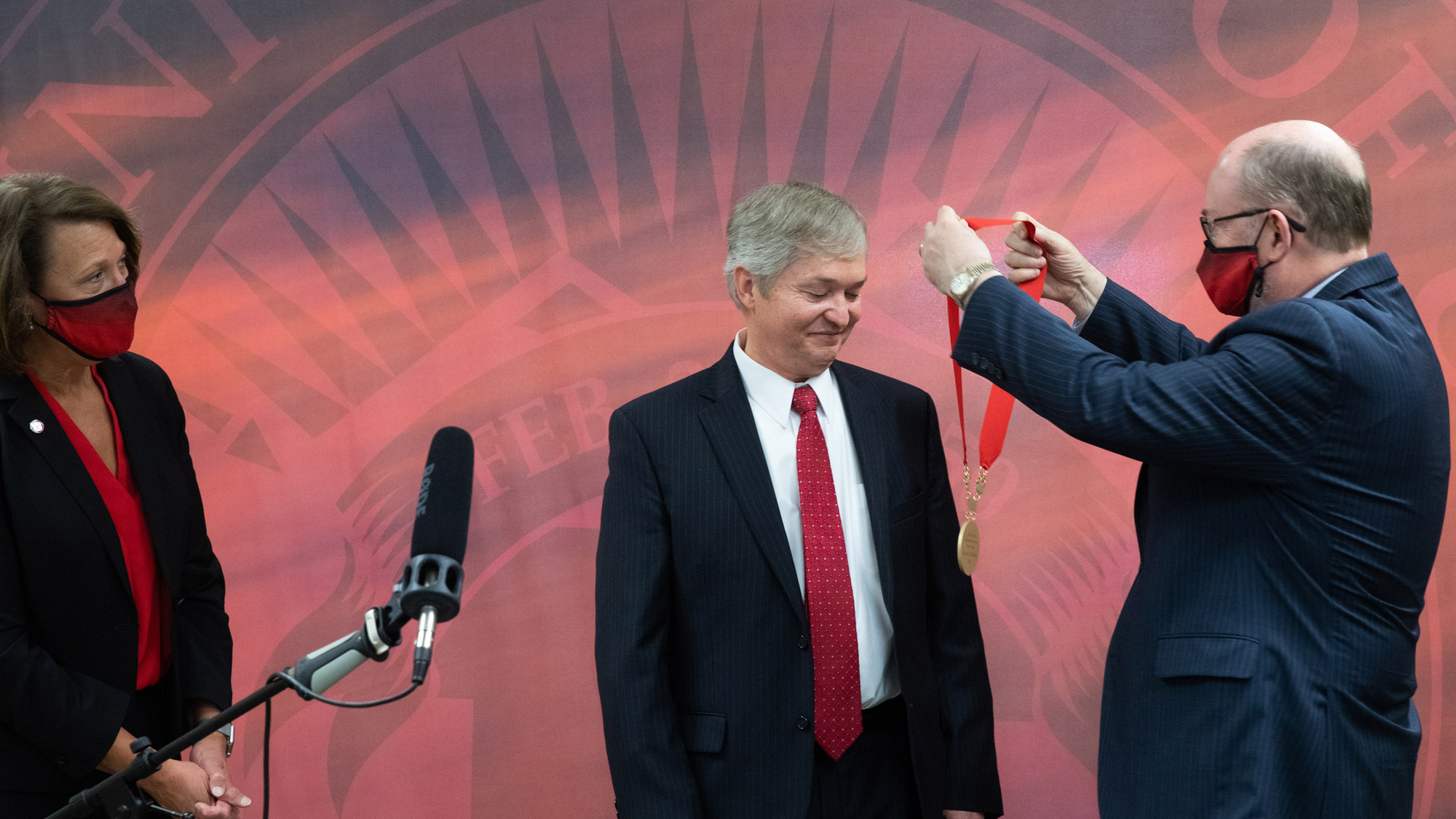 Brown has been dean at the college for nearly two decades.

“If somebody gave me millions of dollars and set me in an isolated lab, I don’t think I’d make any impact. Impact is all about collaborating with other people, bouncing ideas off them, realizing they have a different technique. It’s a human endeavor, science.” 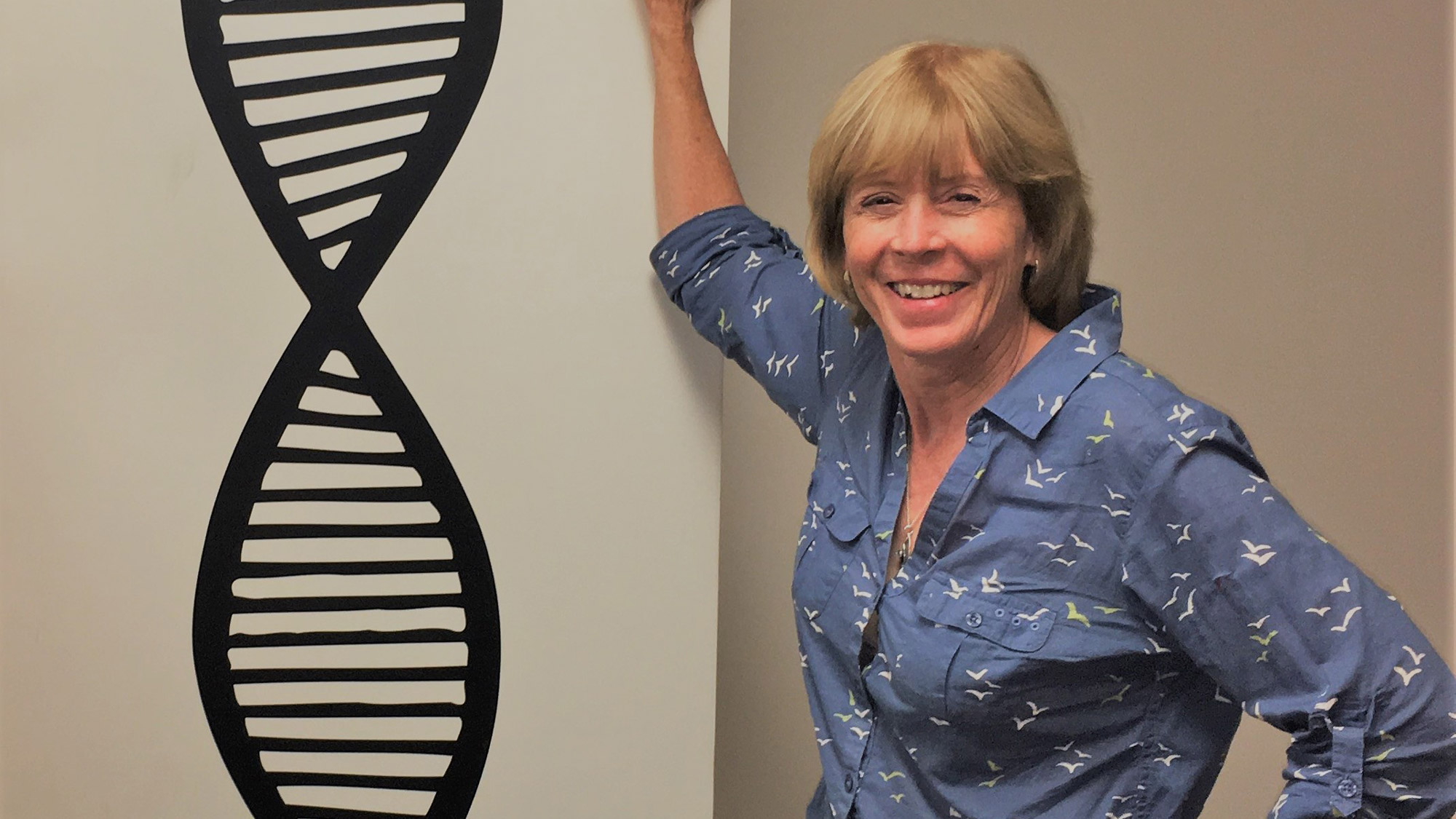 Chemistry Chair Cynthia Burrows received the 2019 Rosenblatt Prize and was honored during the 2019 commencement ceremony for transcending ordinary teaching, research and administrative efforts.

PIONEER THEATRE COMPANY SECURES NORTH AMERICAN PREMIERE OF “THE COUNT OF MONTE CRISTO” 2015-2016 Pioneer Theatre Company will produce the professional North American Premiere of a new musical, “The Count of Monte Cristo,” by Frank Wildhorn and Jack Murphy in its 2015-2016 season. “The Count of Monte Cristo,” the musical based on the 1844 novel […]