Pioneer Theatre Company will produce the professional North American Premiere of a new musical, “The Count of Monte Cristo,” by Frank Wildhorn and Jack Murphy in its 2015-2016 season.

“The Count of Monte Cristo,” the musical based on the 1844 novel by Alexandre Dumas, was workshopped in New York City in 2008, with a concept album released in December of that same year. That concept album went platinum. The piece received its world premiere on March 14, 2009, in the Theater St. Gallen, Switzerland. The show has been a hit through Europe, Japan and Korea (where its going into its fourth season).

Multi-Grammy and Tony Award nominated composer/producer Frank Wildhorn, whose works span the worlds of popular, theatrical and classical music, has composed the score.

Book and lyrics are by Murphy. 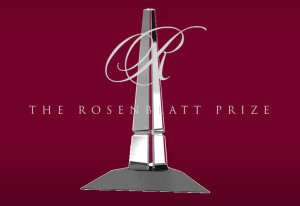 The Rosenblatt Prize for Excellence is an endowed award, given annually to a member of the faculty of the University of Utah, “to honor excellence in teaching, research and administrative efforts, collectively or individually, on behalf of the university.”

The Rosenblatt Prize Committee invites nominations from U faculty and the president of the university, based on the committee’s recommendations, selects the recipient.

Nominations materials should include:

Previous nominations made from 2013 until now will be carried forward. Also invited are re-nominations with additional information about the nominee.

Additional information about the Rosenblatt Prize for Excellence can be found at rosenblattprize.utah.edu. 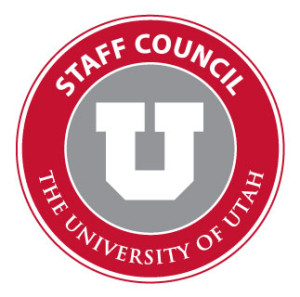 Justin Rhodehouse from ITS received the $500 Athletics sponsored scholarship