Jan D. Miller, Ivor D. Thomas Distinguished Professor of Metallurgical Engineering at the University of Utah, was honored with the Rosenblatt Prize for Excellence, the U’s most prestigious award, during a special ceremony at the Honorary Degree Dinner held May 6. The $40,000 gift is presented annually to a faculty member who displays excellence in teaching, research and administrative efforts. 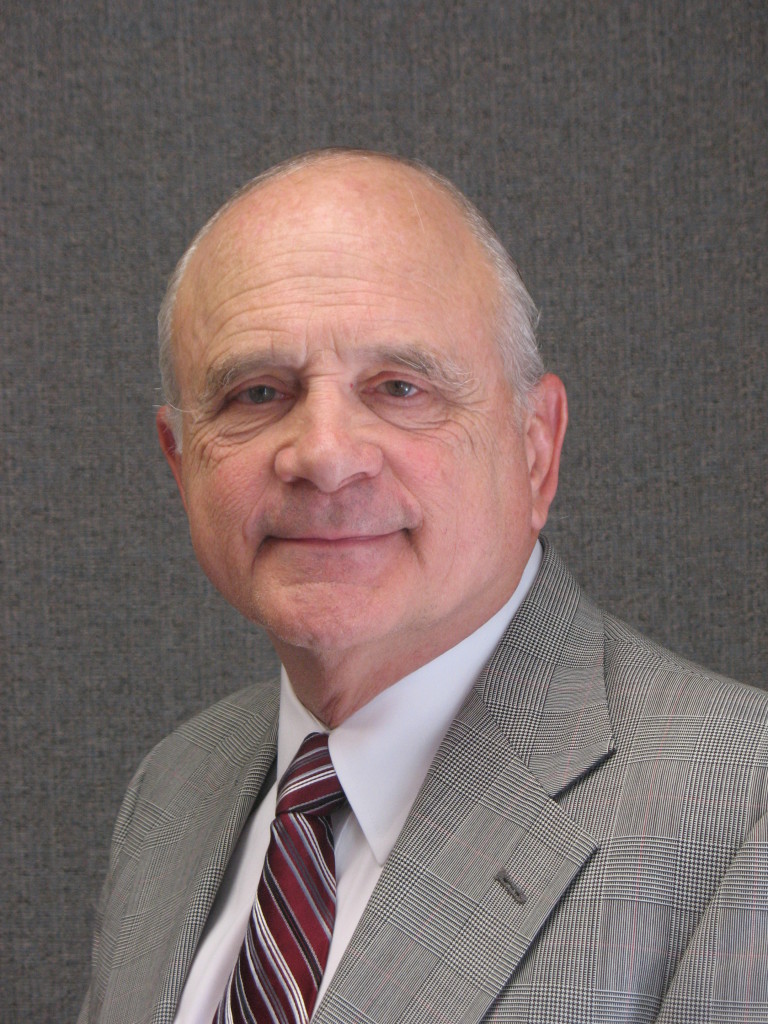 “Jan has been an outstanding faculty member for more than 40 years,” Pershing said. “He is a beloved mentor for his students, an excellent department chair and a renowned international researcher.”

During his 47 years at the U, he has produced more than 600 publications, won millions of dollars in federal funding through grants and contracts and secured more than 30 patents that have provided more than $750,000 in income to the U, making him one of the largest royalty earners for the university.

He is perhaps best known for his research contributions associated with the processing of mineral and energy resources including patents on the processing of oil sands, resin recovery from Utah coal and air-sparged hydrocyclone technology.

Miller has supervised the research of more than 100 graduate students, many of whom have received national awards for their thesis research and have gone on to hold tenured faculty or administrative positions all over the world.

He received seven best paper awards, four departmental teaching awards in four different decades and was elected by his peers to the National Academy of Engineering, one of the highest honors bestowed upon an engineer. During his time as department chair, research funding in the department rose from $1.7 million to $6.6 million. He received two honorary doctorate degrees from universities in South Africa and Poland and has four honorary professorial appointments at universities in China.

“He connected people from all over the world when there was no Internet yet, enabling wide international cooperation and interpersonal communication,” said Jan Hupka, professor and head of the Chemical Technology Department at Gdansk University of Technology, one of the universities where Miller received an honorary doctorate.

His work with Xuming Wang and Chen-Luh Lin, former students and current research professors in his group, has launched a number of new areas of research in the field of mineral processing and applied surface and colloid chemistry. The most significant has been the use of X-ray microtomography for the 3D characterization of multiphase particles in mineral processing operations. Interestingly, the Rosenblatt Prize was established by philanthropist Joseph Rosenblatt, who directed the EIMCO Corp., one of the nation’s best-known mineral processing equipment firms.

About the Rosenblatt Prize

The Rosenblatt Prize, a $40,000 cash award, is presented annually to “recognize, encourage and honor excellence in teaching, in research and administrative efforts, collectively or individually.” The Rosenblatt endowment, from which the prize money is drawn, was established in 1983 by the Joseph and Evelyn Rosenblatt family to honor the civic leadership and generosity of Joseph’s parents, Nathan and Tillie Rosenblatt, who immigrated to Utah from Russia in the late 19th century.