This piece was adapted from a release by David Pace and Vince Horiuchi.

Four University of Utah scientists have been selected as 2021 fellows of the American Association for the Advancement of Science (AAAS). The awardees are materials science professor Ling Zang of the College of Engineering, and three faculty from the School of Biological Sciences: Distinguished Professor M. Denise Dearing and Professors Dale Clayton and Kelly Hughes.

The researchers will join other newly named fellows to be inducted during the organization’s annual meeting on Feb. 19 in Philadelphia. The AAAS has members in more than 90 countries and is also the publisher of the Science family of research journals. The AAAS Council elects members whose “efforts on behalf of the advancement of science, or its applications, are scientifically or socially distinguished.”

One of the more prestigious of its kind, the AAAS Fellowship dates back to 1874 and often precedes other accolades in long and impactful careers, including the Nobel Prize. 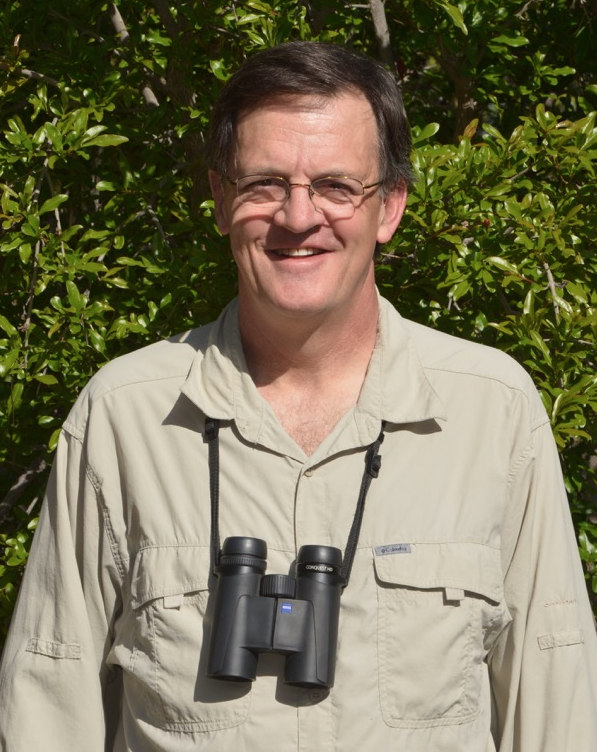 Between mammals and flagellum is the subject model of Clayton’s: parasites that live on pigeons. “I am deeply honored to have been elected an AAAS Fellow,” he said. “Recognition by colleagues is satisfying, particularly after devoting one’s career to the study of uncharismatic organisms like bird lice! I am grateful to the mentors, students, collaborators and family who have supported my research on the coevolutionary biology of host-parasite interactions over these many years.”

Those interactions are investigated through systematics, ecology, population genetics, experimental evolution and a variety of other approaches, at times in the lab but also in the field, including the Galapagos Islands where he had his team are currently located. 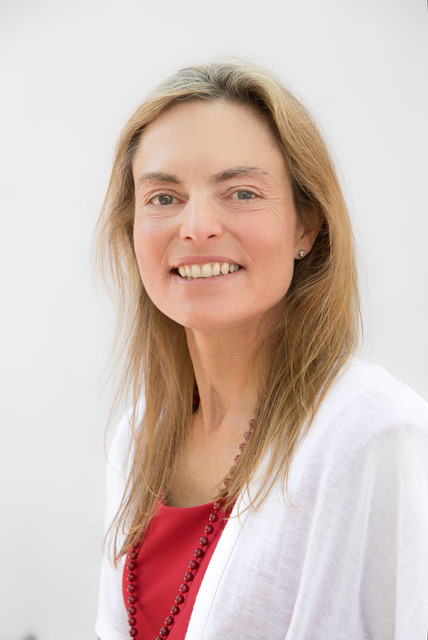 “It’s a tremendous honor to be recognized with this career milestone, said Dearing a mammologist who studies how small animals thrive in the face of toxic diets and diseases. “I am very grateful to my nominators and the selection committee for this award, and also to my mentors, collaborators, post-doctoral fellows and students who contributed to our research in nutritional ecology and disease ecology over the past two plus decades. Thank you!”

Dearing’s research has focused on a variety of subject models, including giant poisonous woodrats and the invasive “fox squirrel” in Utah, a research stream featured in the Science Research Initiative for undergraduates. Her lab also studies host-pathogen interactions and is currently investigating the ecological aspects of Sin Nombre virus and its reservoir the deer mouse (Peromyscus maniculatus). 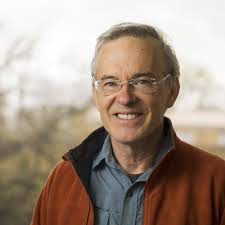 Inhabiting research on the microscopic level, Hughes said he is “humbled to be honored with election to AAAS fellowship. I feel lucky to have found a career that I love where work is play and that my research group was able to make seminal contributions to our understanding of bacterial flagellum assembly, its coupled gene regulatory network and mechanisms of type III secretion.”

Hughes describes subject model he investigates as a self-assembling “nanomachine that allows bacteria to move in their environment and that its structuring “poses the formidable problem of building substructures to specific design requirements that maximize efficiency.” 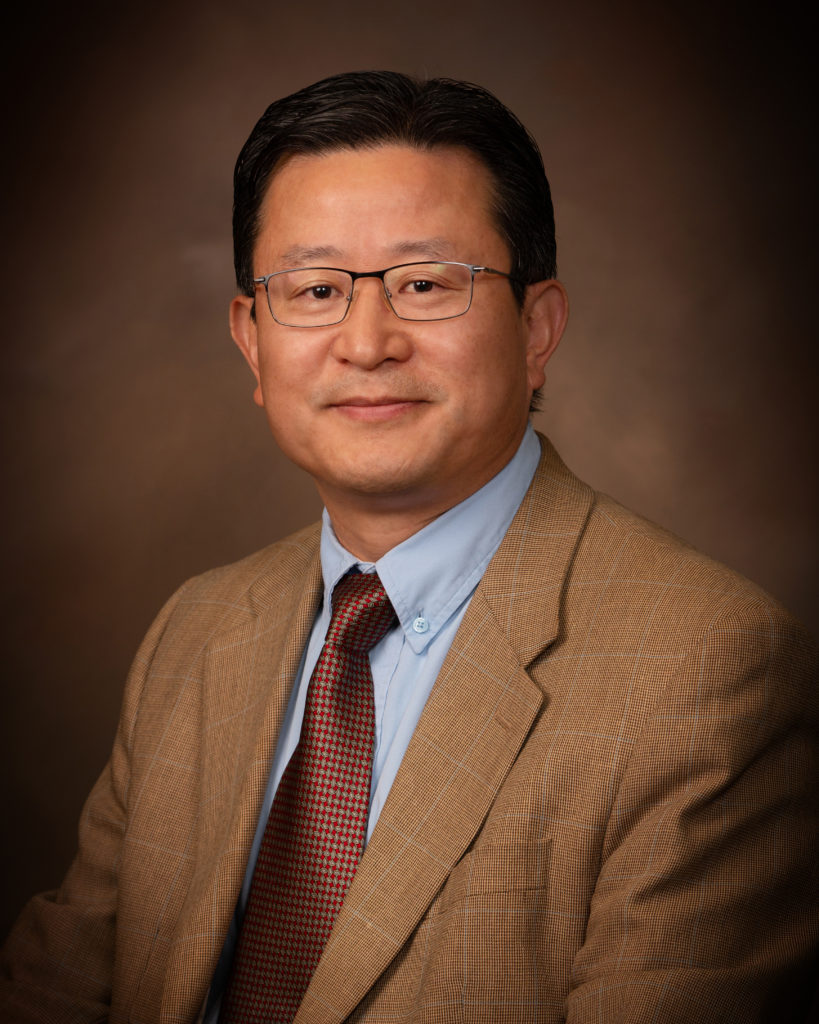 “I feel honored and humbled to have been elected to this prestigious organization,” Zang said. “I owe many thanks to my previous and current students, postdoctoral researchers, collaborators, and industry partners, who have done all the work that get recognized by AAAS, particularly in the areas of chemical sensors.”

Zang’s research discoveries have been applied to areas of defense, public safety, renewable energy and environmental protection. Many of his patented sensor technologies have been developed for products such as a handheld device that can quickly detect explosives and airborne chemicals and another that can identify heavy metal pollutants in water. He currently has 30 patents that were either granted or are pending, about half of which have been licensed to industry.

About the American Association for the Advancement of Science

The American Association for the Advancement of Science (AAAS) is the world’s largest general scientific society and publisher of the journal Science, as well as Science Translational Medicine; Science Signaling; a digital, open-access journal, Science Advances; Science Immunology; and Science Robotics. AAAS was founded in 1848 and includes more than 250 affiliated societies and academies of science, serving 10 million individuals. Science has the largest paid circulation of any peer-reviewed general science journal in the world. The nonprofit AAAS is open to all and fulfills its mission to “advance science and serve society” through initiatives in science policy, international programs, science education, public engagement and more. For additional information about AAAS, visit aaas.org.