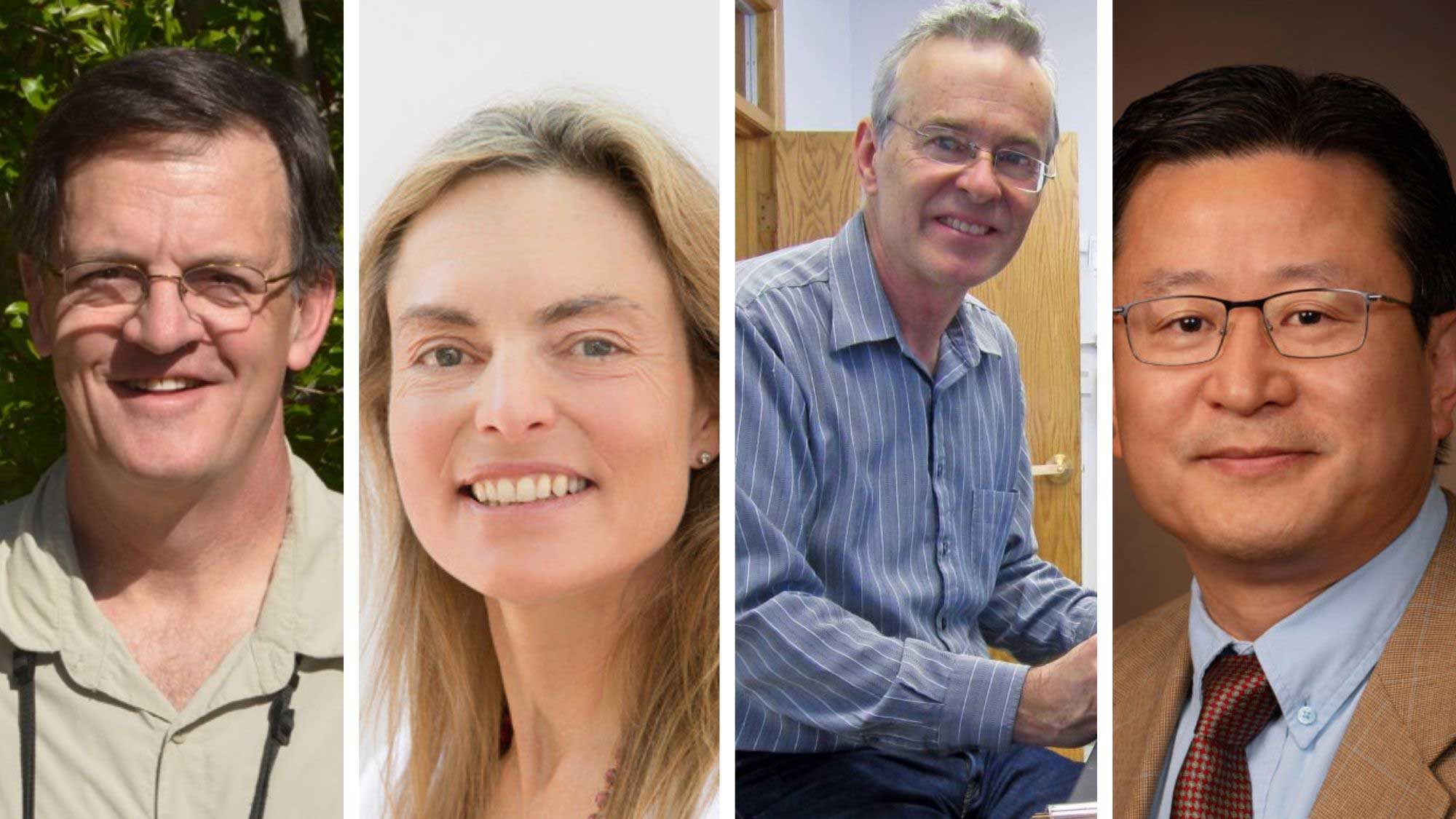 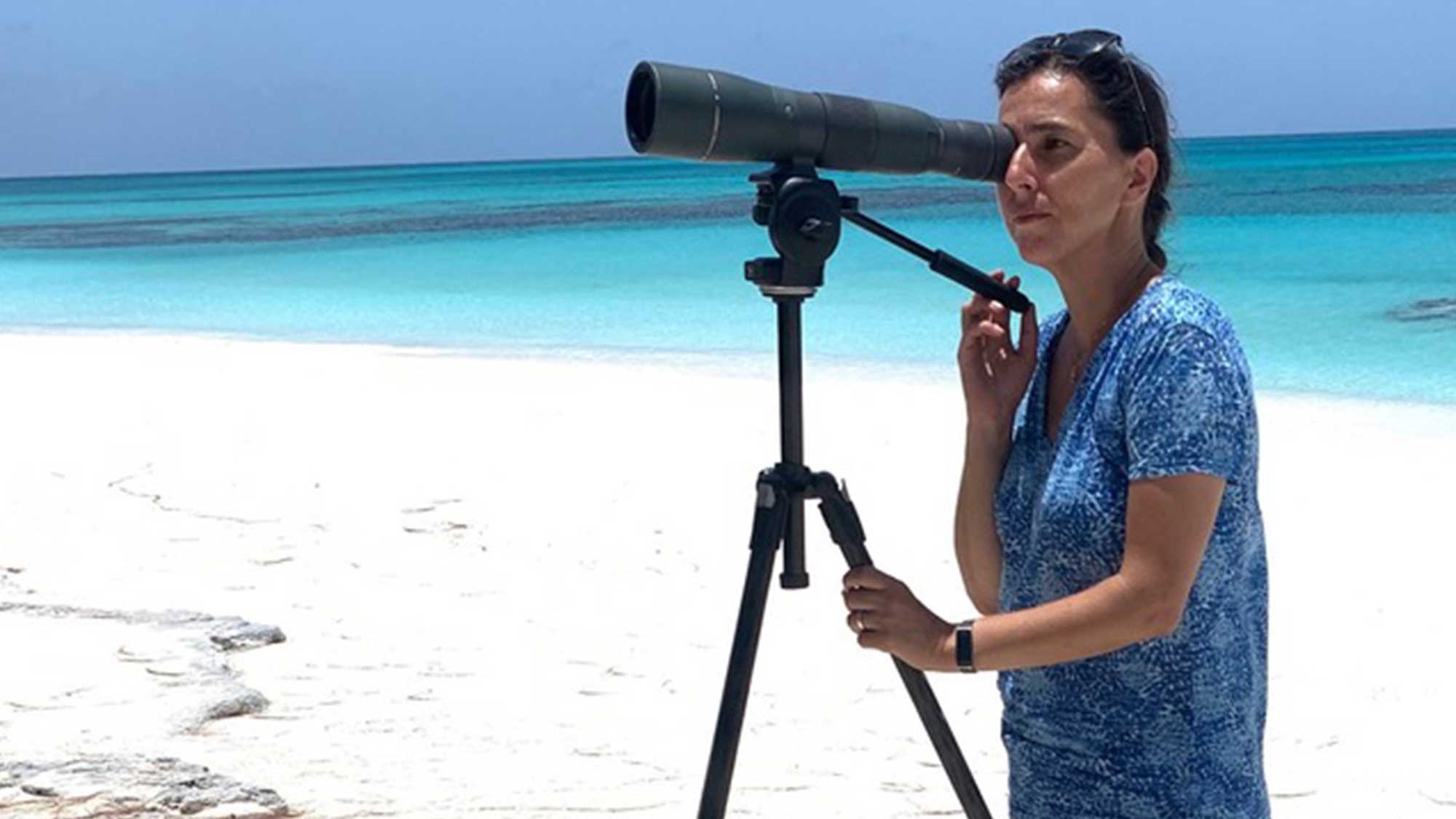 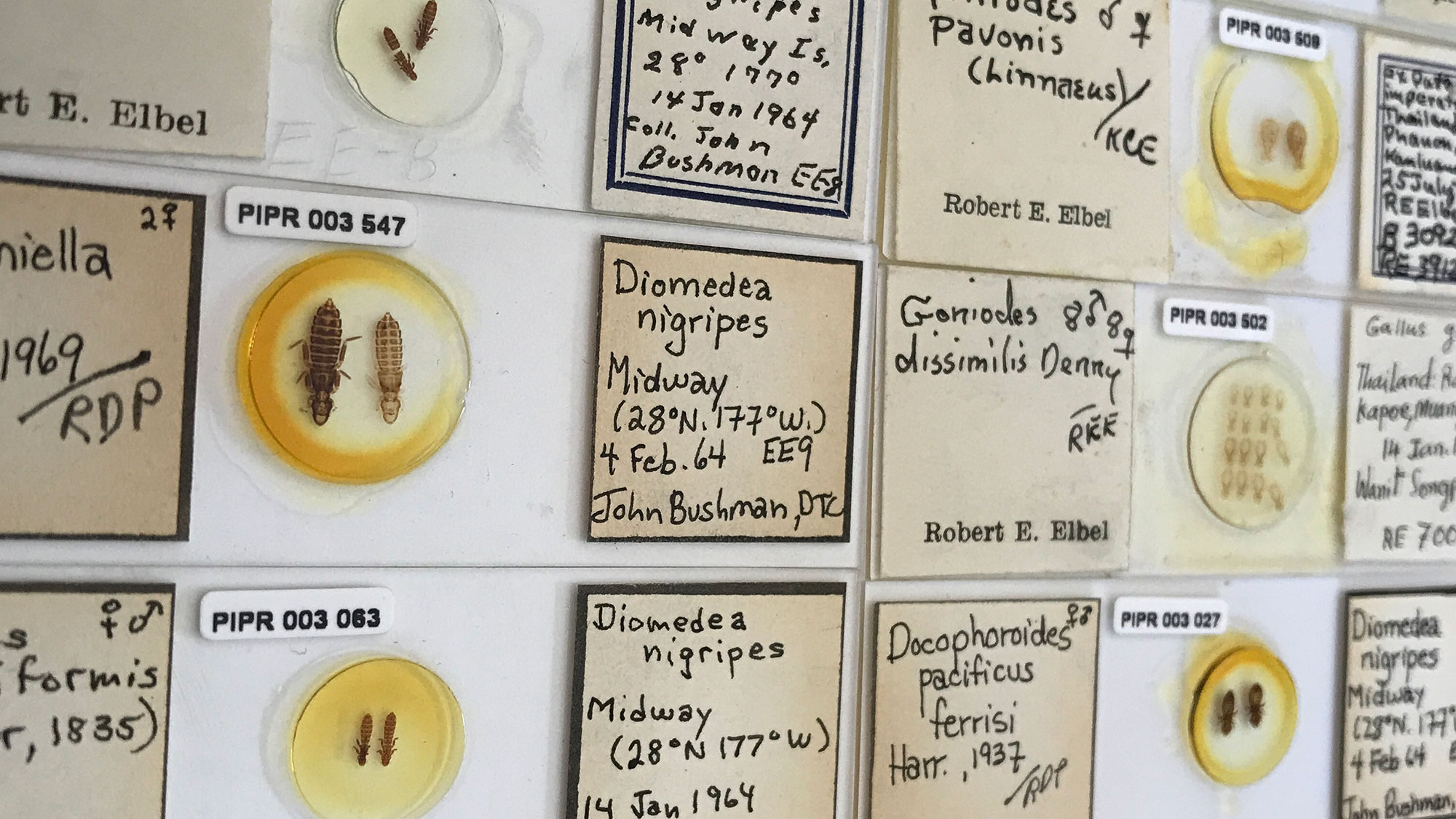 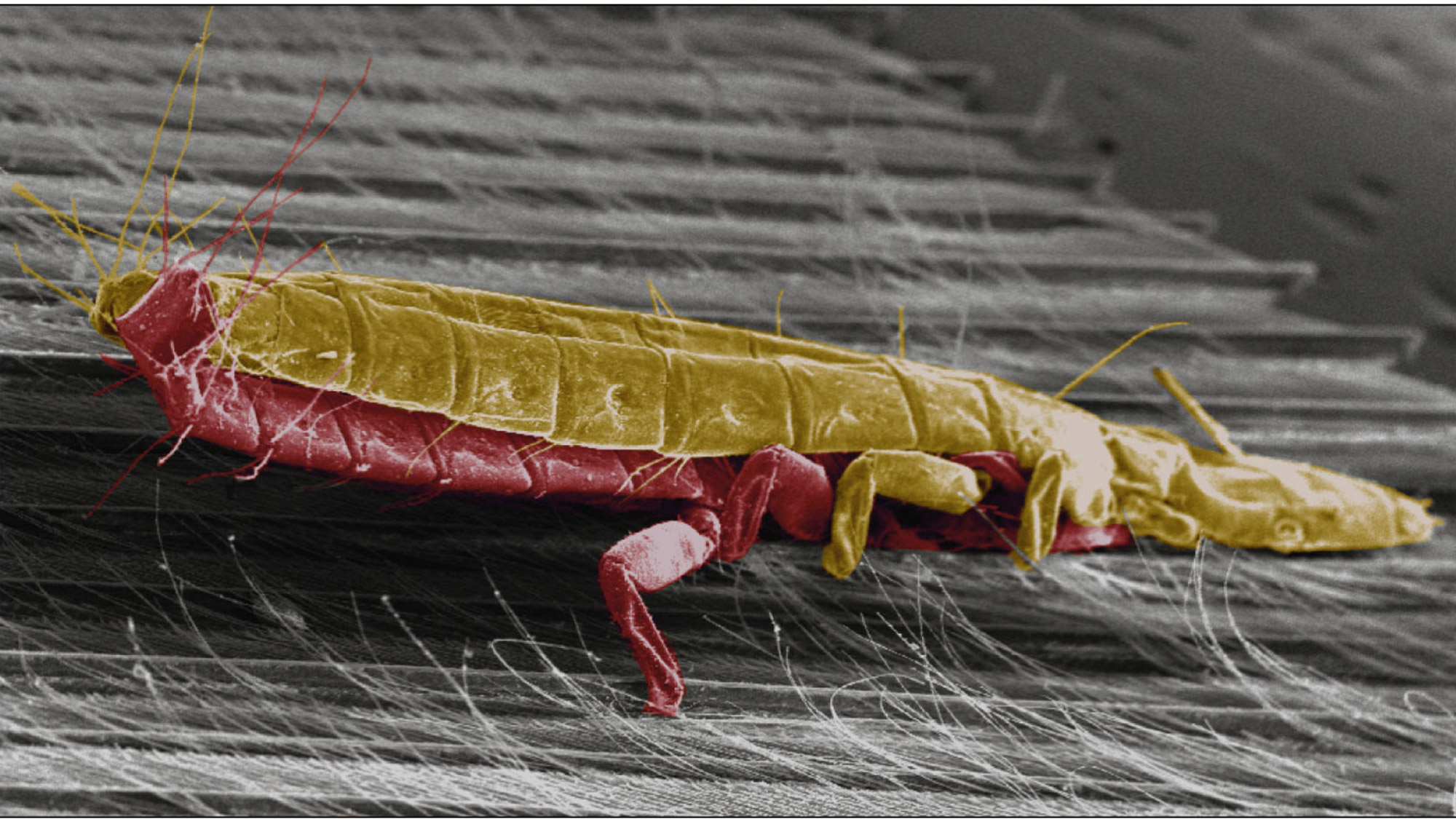 Biologists drove the divergence of different-sized feather lice from a single population. In four years the evolved lice had trouble mating with each other, a sign of speciation and they caught it on tape.

In celebrating the birthday of Gary Larson, the genius behind ‘The Far Side’ comics, we share the strange story of biologist Dale Clayton honoring his favorite cartoonist by naming a species of feather louse after him.

Showcasing extraordinary achievements by faculty who have reached a pinnacle of professional success in 2016.

One of the most common finch species – the medium ground finch – may face extinction within several decades due to parasitic flies that infest their nests, according to a new study done at the U.