[bs_row class=”row”][bs_col class=”col-sm-8″]After watching “Stomp the Yard” when he was in sixth grade, University of Utah sophomore Sepuloni Pulu was determined to learn to dance and looked to YouTube for instruction.

Completely self taught, today Pulu teaches dance classes at Dance Arts Theatre of Utah in Holladay, is part of a community dance crew called NuTribe, a professional company called Underground and attends school full time. He’s studying business administration so he will be prepared to one day own his own dance studio and have a dance crew of his own.

“As a teacher, you have to do research and know about your subject,” he said. “As a dance instructor, I wanted to learn about the history of hip-hop and become more well-rounded.” 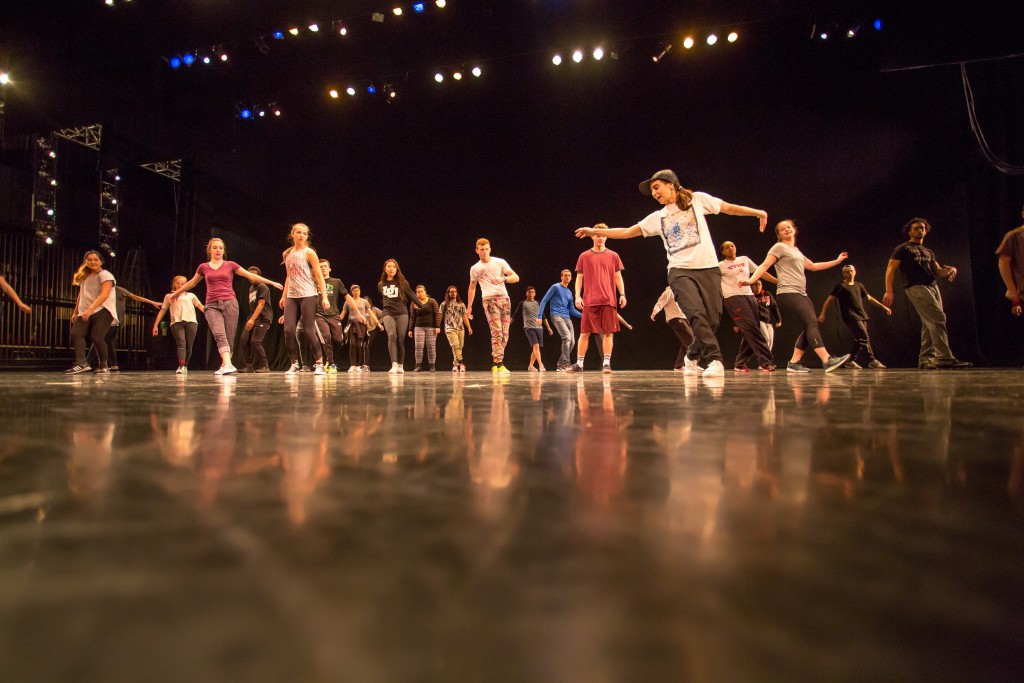 Lucky for Pulu, U graduate Sara Pickett was also interested in hip-hop and had spent her graduate career studying the intersection of hip-hop and academia. After teaching a successful hip-hop class for the Department of Modern Dance for a few years as a graduate student, she helped develop a proposal for a history of hip-hop class that would be open to students from all majors and fulfill two general education requirements, fine arts exploration and diversity. Eventually the course became a reality – just in time for Pulu to enroll.

“I am reminded while teaching this course that these students grew up with hip-hop,” Pickett said. “Their parents were fans of hip-hop, and more importantly, hip-hop is a part of American culture that permeates through all types of music, language, art, fashion and socio-political issues.”

Most of the students in Pickett’s class have no prior dance experience and come from majors ranging from Russian to environmental studies to chemical engineering and everything in between.

“My favorite part of teaching this course is exploring the myriad reasons why students are drawn to hip-hop,” Pickett said. “There was a moment last semester where one student had a perspective from a reading assignment that was vastly different from the rest of the class. The topic was about race and socio-economic disparities, and the class got into an intense, but very respectful, debate about what defines white privilege, who are the players and progenitors of socio-economic circumstances and how this is presented through hip-hop music. Everyone in the class came away with a greater appreciation of the complexities that impact our community.”

For one assignment, students were asked to find a song with lyrics that were especially meaningful to them. 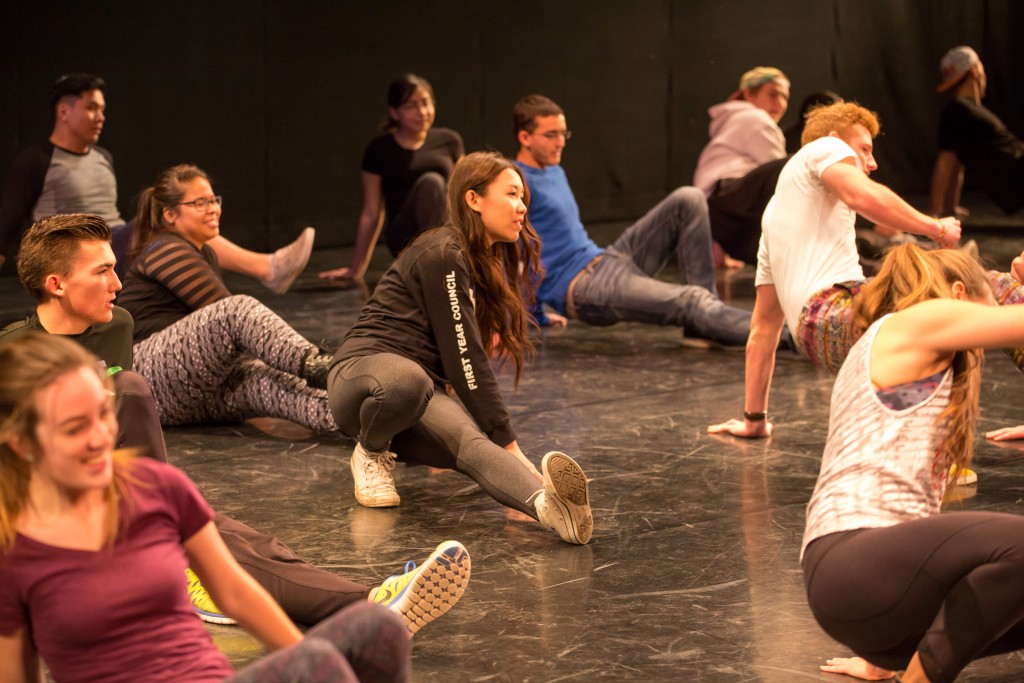 “That assignment helped me think about the artists and their experiences, rather than just passively listening,” said Judy Chen, a freshman pre-dental major from Bountiful. “We can delve into sensitive topics, and the classroom is extremely open to that. There’s no censoring and no judgment.”

While the class is primarily made up of lectures focused on examining hip-hop culture while developing background knowledge of hip-hop history from the early 1970s South Bronx to its national and international role today, the course is infused with a series of movement days that allow students to fully experience the subject. During studio days, guest dance instructors who specialize in various forms of hip-hop, including breaking, West Coast locking and popping, house, commercial and freestyle, lead the students.

On the first guest-taught movement day of the semester, students staggered into the studio, some looking apprehensive, while Ol’ Skool by KRS-One played.

B-girl and U alum, Rachel Savage, helped students get comfortable by moving with the beat. Piece by piece, she broke down moves so students, many with no dance experience, were doing freezes, waving, popping and locking and having fun.

“I love movement days,” said sophomore Ben Chamberlain, an exercise science pre-med major from Holladay. “Even if you aren’t good at dancing, you can still have a good time.”

The class has given Pulu the background to be a better teacher and hip-hop artist and says it’s the first class he’s wanted to wake up early to attend. He’s passionate about “conscious rap,” a genre that challenges the dominant cultural, political, philosophical and economic consensus and aims to inform the public, and is anxious to discuss it with anyone.

“Many people enjoy hip-hop, but few understand its roots and appreciate its cultural influence that connects people around the world and allows them to express themselves while having fun,” he said. “I want people to understand hip-hop better. ‘Hip’ is the concept of gaining knowledge and being a trend-setter, and ‘hop’ is the movement.”

Pickett, who started as a hip-hop dancer and was pleased to learn that this experience could be applied to a college degree in dance, hopes students in the class take away an appreciation of the rich history of hip-hop culture.[/bs_col]

History of Hip-Hop will be taught for the first time in a weeklong intensive format this year, May 9-13, at the U’s Sandy Center, 10011 Centennial Parkway, Suite 100. The class will be held from 8 a.m. to 5 p.m. for one week, with additional course work completed online before and after class time.