At the start of her 2008 field season at El Parque El Piñalito in the Misiones province in northeastern Argentina, Ilaria Agostini knew something was terribly wrong. Agostini has studied Misiones’ two howler monkey species since 2005—brown (Alouatta guariba clamitans) and black and gold (A. caraya) howlers. Both lived at relatively low densities in the park, but still existed in one of the most continuous, well-preserved remnants of habitat known as the Atlantic Forest. She knows them better than anyone in the world.

But the treetops were silent, void of the booming chorus for which the howler monkeys are named.

“At the beginning, I found one dead monkey. Then in two hours, another one. In all my team and I found 14 dead howlers,” said Agostini, a biologist at the Instituto de Biología Subtropical of Argentina.  “That first day, we started to suspect it was yellow fever.”

From 2007 to 2009, a devastating yellow fever virus outbreak nearly decimated El Piñalito’s howler monkey populations. The brown and black and gold howlers are extremely susceptible to the disease that enslavers introduced to the Americas. In the last few years, logging activity has progressively affected the howlers’ habitat and brought humans closer to wildlife, increasing the risk of virus transmission from the loggers to the howlers. When laboratory analyses confirmed that the monkey’s died from yellow fever, health authorities vaccinated human populations to prevent further transmission. By then, the damage was done.

“Our howler groups just disappeared from the park. We found almost no signs of a presence until 2014—six years after the outbreak,” Agostini said.

A recent United Nations report predicts that more diseases that spread from animals to humans, such as COVID-19, will emerge due to habitat destruction. The flip-side—human disease spreading to animals—is also true. How will increased virus transmission affect wild animal populations? The yellow virus outbreak in El Parque El Piñalito provided a natural laboratory to investigate.

In a study led by the University of Utah, an international research team tested whether howler monkeys who survived the yellow virus outbreak had any genetic variations that may have kept them alive. The article was published online on June 25, 2020 in the American Journal of Physical Anthropology.

In 2017, Nicole Torosin, postdoctoral researcher at Rutgers University and then a doctoral student at the University of Utah, joined Agostini in El Piñalito to search for any living brown or black and gold howlers. They eventually counted nine brown howlers and two black and gold howlers. Torosin sequenced the genomes of liver samples that Agostini’s team had collected from monkeys who died before the outbreak, right after the outbreak, and she extracted DNA from the poop of those who had survived.

“We saw many more dead black and gold howler monkeys than brown howlers after the outbreak,” said Torosin, postdoctoral researcher at Rutgers University. “We wondered if there were genetic differences that may have helped the brown howlers survive somehow.”

The scientists focused on two immune genes that detect the type of single-stranded RNA viruses to which yellow fever virus belongs. The genes, toll-like receptor (TLR) 7 and TLR 8, recognize and destroy the invading viruses in both humans and non-human primates.

The team found no genetic variants present at higher rates in the surviving monkeys than in the deceased ones. However, in comparing the two species, they found three mutations in the DNA sequence of the brown howler individuals. Two of these mutations result in amino acid changes in the part of the protein that detects the disease. In a companion study published in Molecular Phylogenetics and Evolution, Torosin found that the changes were positively selected in the brown howler population. 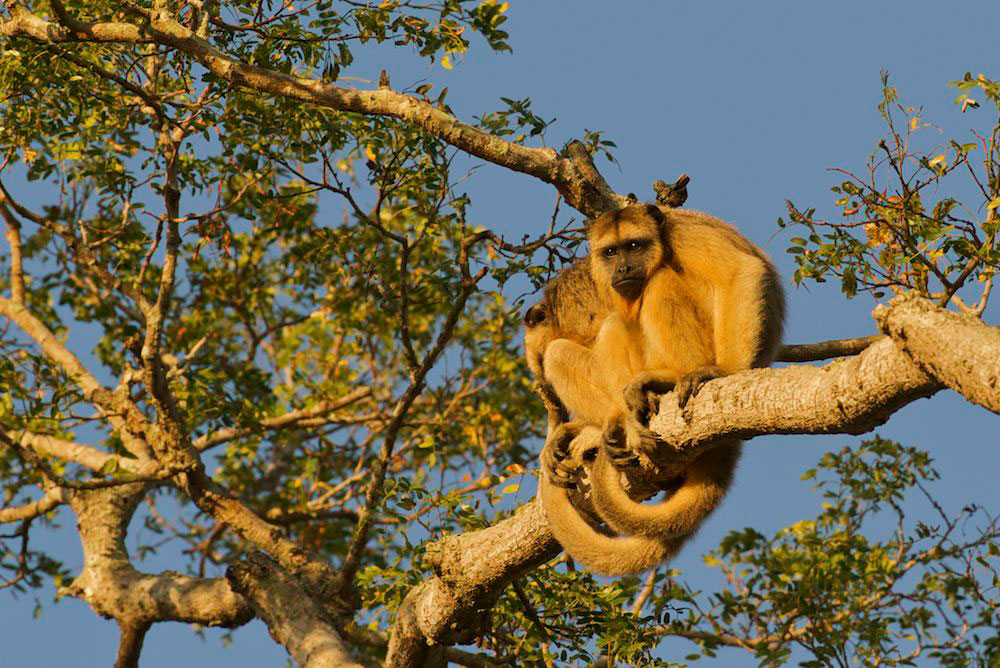 “If the amino acid sequence is different, then the protein is different, and that could affect the entire downstream response to dealing with the virus,” said Torosin. “Maybe that’s why more brown howlers survived.”

The researchers hypothesize that the brown howlers were exposed to a different virus in the past that selected for the mutations and may have helped them deal with yellow fever virus. Torosin’s next steps are to do an immune test for the two species by exposing cells to the virus to see what the responses are in a controlled environment

“With COVID-19, we’ve seen how a virus that originated in China can spread across the world. Here, humans brought a virus to primates that have evolved without exposure to it for tens of millions of years and it nearly wiped them out,” said co-author Timothy Webster, anthropologist at the U. “We’re interacting with species in new ways that are creating new immune challenges, both for humans and for other species.”

There are still howler monkeys in the park, but they need time to recover and reorganize into groups—if they’re not wiped by another outbreak, which is a real possibility, Agostini said. In order to document their progress, Agostini and her team of Proyecto Carayá Rojo, together with the NGO Asociación Civil Centro de Investigaciones del Bosque Atlántico (CeIBA), came up with a new way of tracking—by recording their calls using wildlife acoustic recorders.

“Just looking for them in the forest isn’t efficient. They’re so elusive, and live at such low densities, you can go days without finding them,” she said. “Recording their vocalizations could be very useful for howlers. They give these very loud calls.”

The community of primatologists in Argentina came together in 2019 propose how to help populations recover. The Asociación Primotológica Argentina (APRIMA) is working with Argentina’s Environmental Ministry to designate new areas of protection within the region and create a network of habitat corridors.

Other contributors of the study include senior author Leslie Knapp of the University of Utah; Hernán Argibay of the Instituto de Ecología, Genética y Evolución de Buenos Aires (IEGEBA‐CONICET) and Universitaria Buenos Aires; Candela Sanchez Fernandez of Universidad Nacional de Misiones; Hebe Ferreyra of the Global Health Program, Wildlife Conservation; and Marcela Uhart of University of California, Davis. The work was funded by the University of Utah Global Change and Sustainability Center and the Wildlife Conservation Society Argentina. 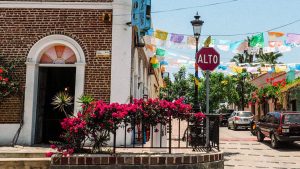 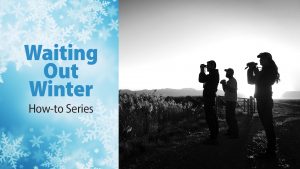 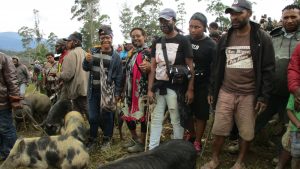