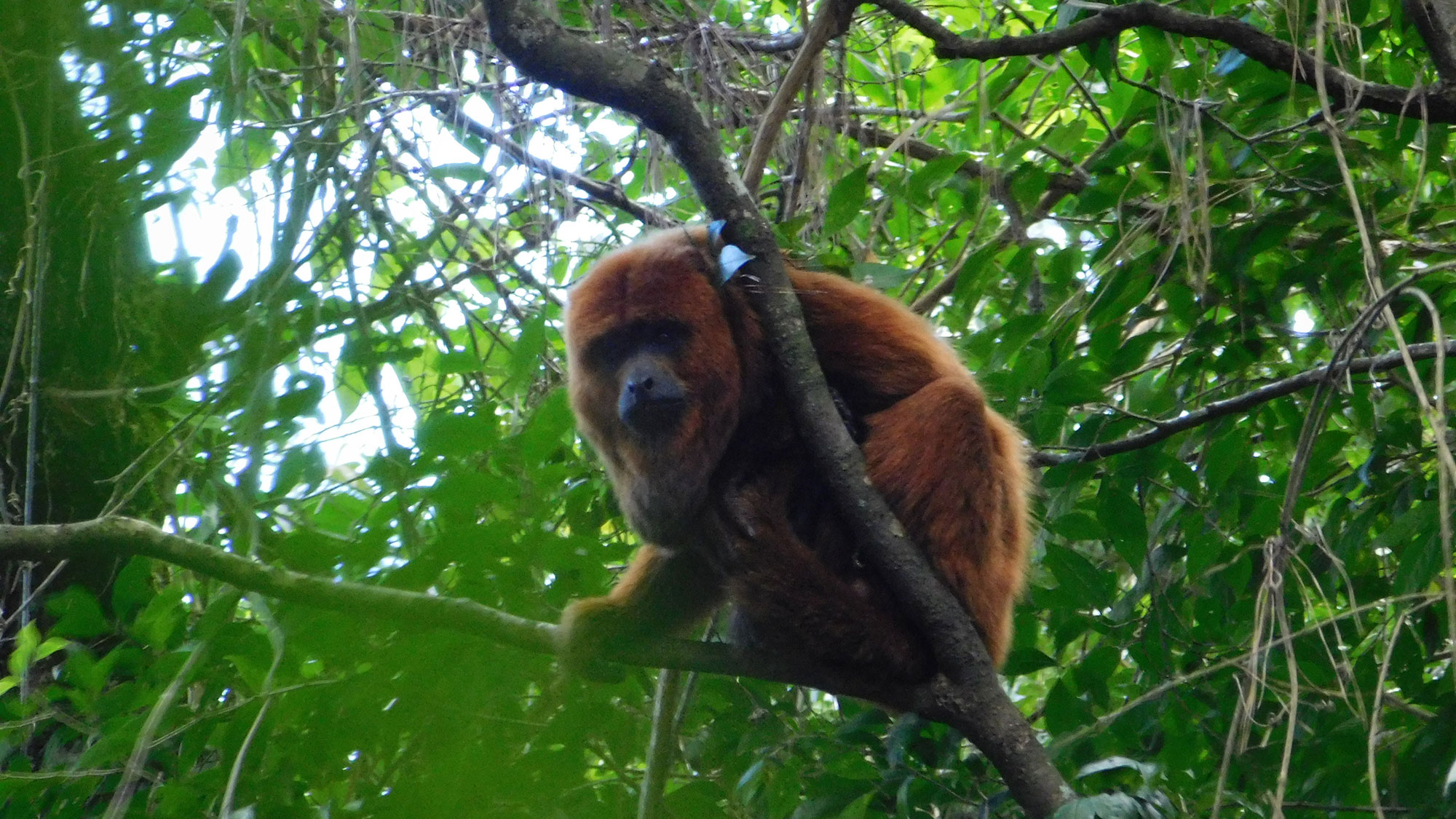 Across the animal kingdom, males hoot and holler to attract females and ward off competing suitors, but howler monkeys evolve two sex tactics to pass on their genes.