A multidisciplinary team of University of Utah Health scientists has received a five-year, $3 million grant from the National Institutes of Health to investigate how variations in pollutant-sensing genes in the lungs could influence air pollution’s effects on children who have asthma. The researchers say the newly funded effort could potentially lead to the development of personalized medical interventions capable of treating or even preventing the disease. 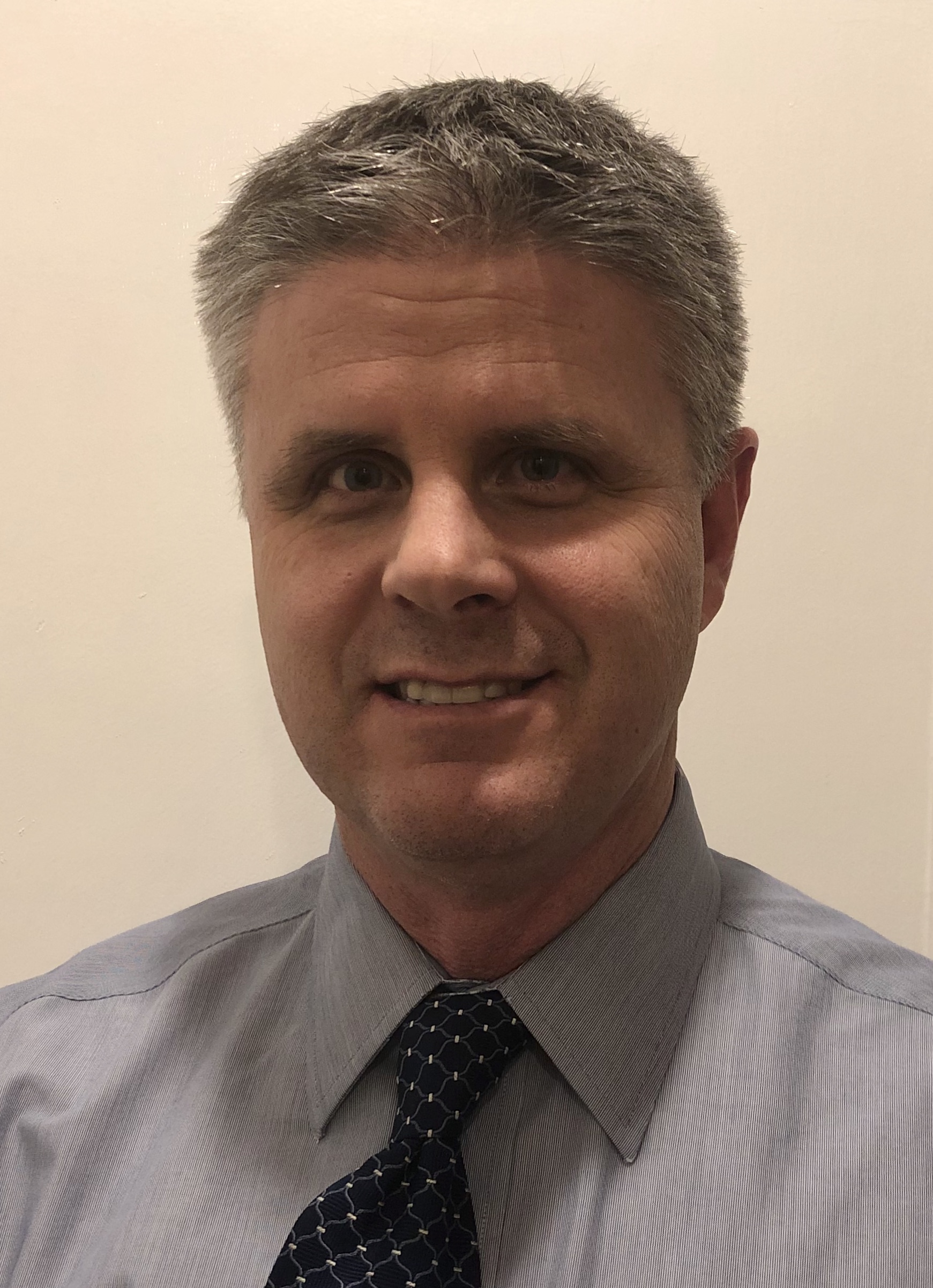 “Having a better understanding of how certain components of air pollution adversely affect individual children living with asthma could be a real game changer,” says Christopher Reilly, a professor of pharmacology and toxicology in the University of Utah College of Pharmacy and the study’s principal investigator. “The study could reveal a variety of innovative ways to improve treatments and interventions based on genetic profiles, an individual’s exposures to different environmental triggers and asthma symptom control data.”

About 6% of Utah children younger than 18 have asthma, according to the Utah Department of Health. Asthma, a chronic lung disease that causes inflammation of the airways and difficulty breathing, is responsible for more than 2,800 emergency visits, 780 hospitalizations and up to 30 deaths among Utah children each year. Nationally, the disease afflicts about 8% of children and accounts for more than 625,000 emergency room visits and hospital stays each year, according to the Centers for Disease Control and Prevention.

The U of U Health team, which includes pediatricians, computer scientists, engineers, epidemiologists, nursing researchers, pharmacologists and toxicologists, plans to recruit about 500 children and follow them for several years. They will use an app called e-Asthma Tracker to assess children’s symptoms on a weekly basis. Data from the asthma tracker surveys allow treating physicians to track an individual’s symptom control and make timely recommendations to stabilize worsening asthma. The asthma tracker data will be compared to local air pollution and integrated with genetic data to help determine what types of pollutants affect individual children with the disease over time.

The team will focus on genetic variations in what they call “particle sensor” genes. These genes encode transient receptor potential channels (TRPs), which when activated lead to airway/lung irritation and inflammation.

TRPs are ion channels located on the membranes of epithelial and sensory cells. These ion channels are activated in the presence of certain stimuli such as heat, cold, pungent foods or spices like chili peppers and wasabi or horseradish. People can react differently to each of these stimuli—some find one or more of them intolerable; others are not bothered by them. 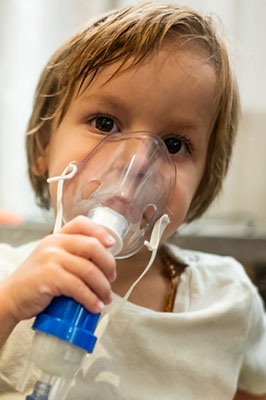 A child receiving asthma treatment and using an inhaler at home.

The evidence collected by Reilly and his colleagues leads them to suspect that there is a similar range of tolerance/intolerance for air pollutants. The key, perhaps, lies in differences in a person’s TRP genes. Different TRPs are also activated by a variety of inhaled pollutants like cigarette and wood smoke, vehicle exhaust and even certain dusts. In theory, the more active some of the TRPs are, the greater the response will be to a specific pollutant. As a result, when a child is exposed to that pollutant, he or she could be more likely to develop airway inflammation or have an asthma attack.

If proven correct, Reilly and his team believe that these findings could eventually lead to the development of individualized treatments for children with asthma that could suppress the activity of TRPs. This information can also be used to determine who is at high risk for asthma exacerbation by air pollutants and when. In addition, it can be used by individuals and physicians to adjust daily routines, lifestyles or medications to prevent asthma attacks and frequently associated effects such as school absences and emergency department visits. 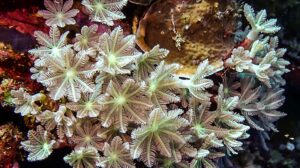