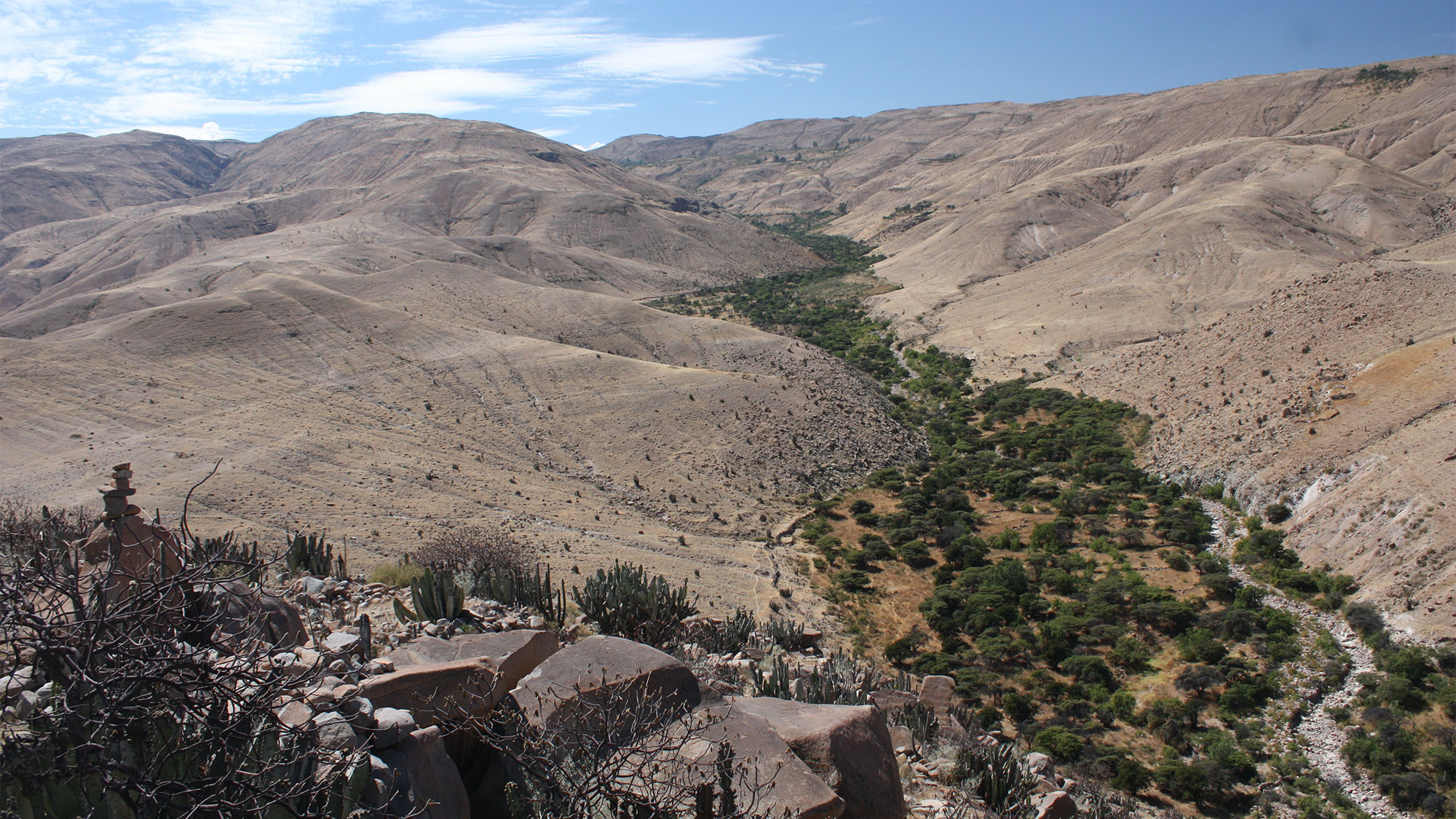 Their findings suggest that climate change has the potential to harm all populations, either directly or indirectly, through destabilization and refugee crises. 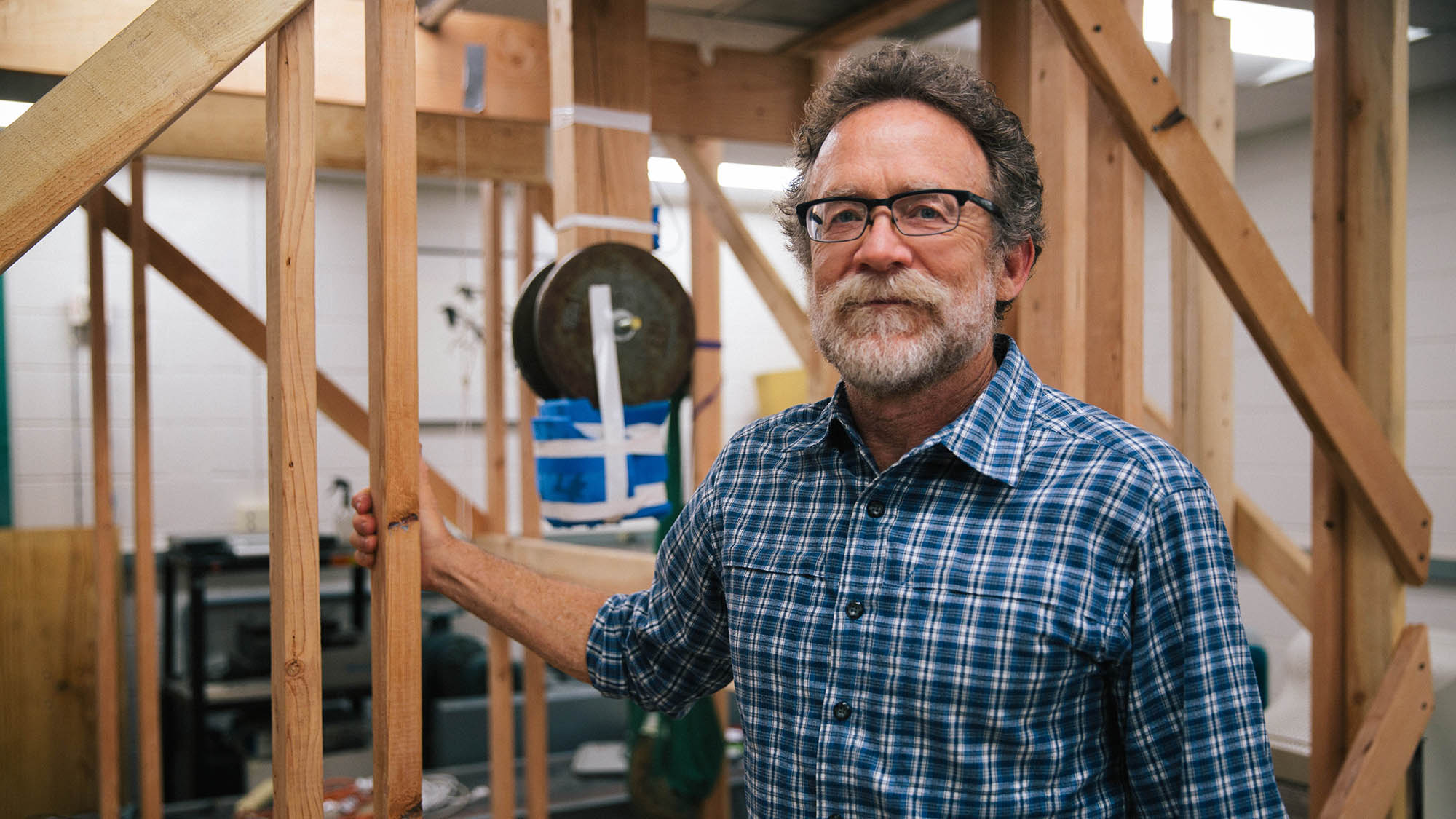 Study explores how fighting may have shaped human evolution. 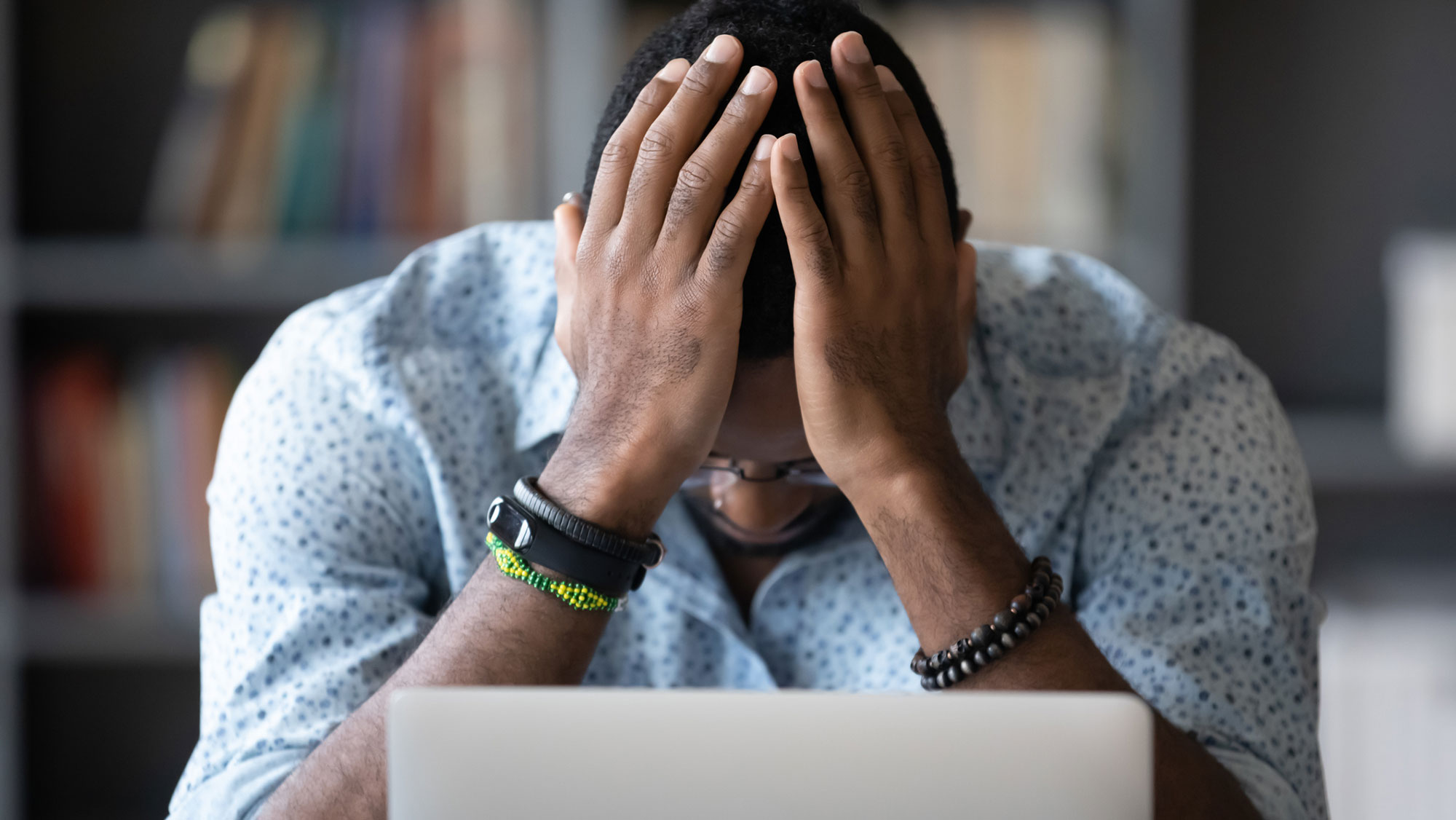 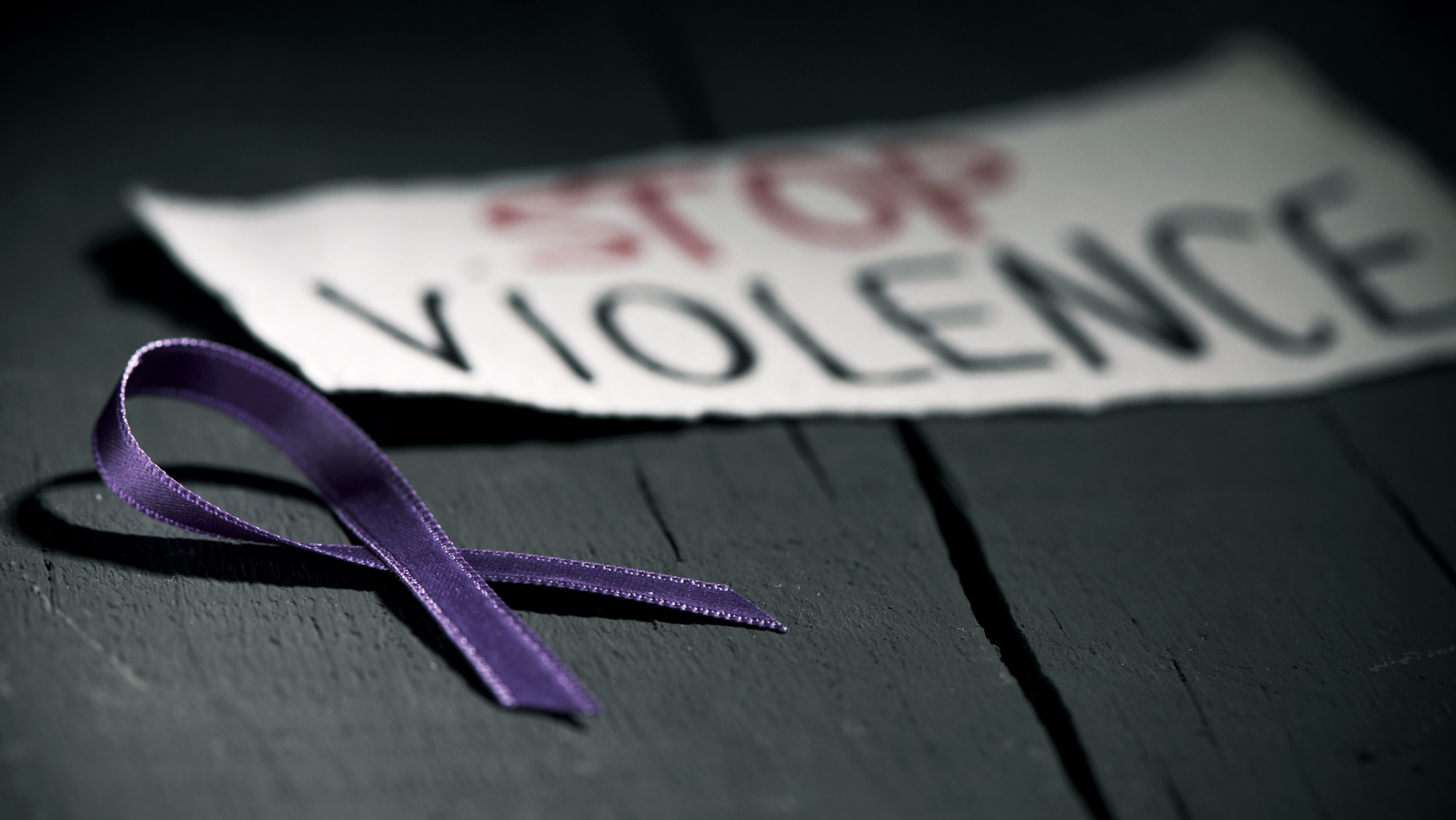 U study set off renewed debate over the theory that the human hand evolved not only for manual dexterity, but so prehistoric human relatives could make clenched fists to protect hand bones during fights over females.

The Tanner Center for Human Rights at the University of Utah will examine the long-term health consequences of exposure to conflict, including effects on veterans, children and victims of discrimination at its annual conference, Feb. 18-19.