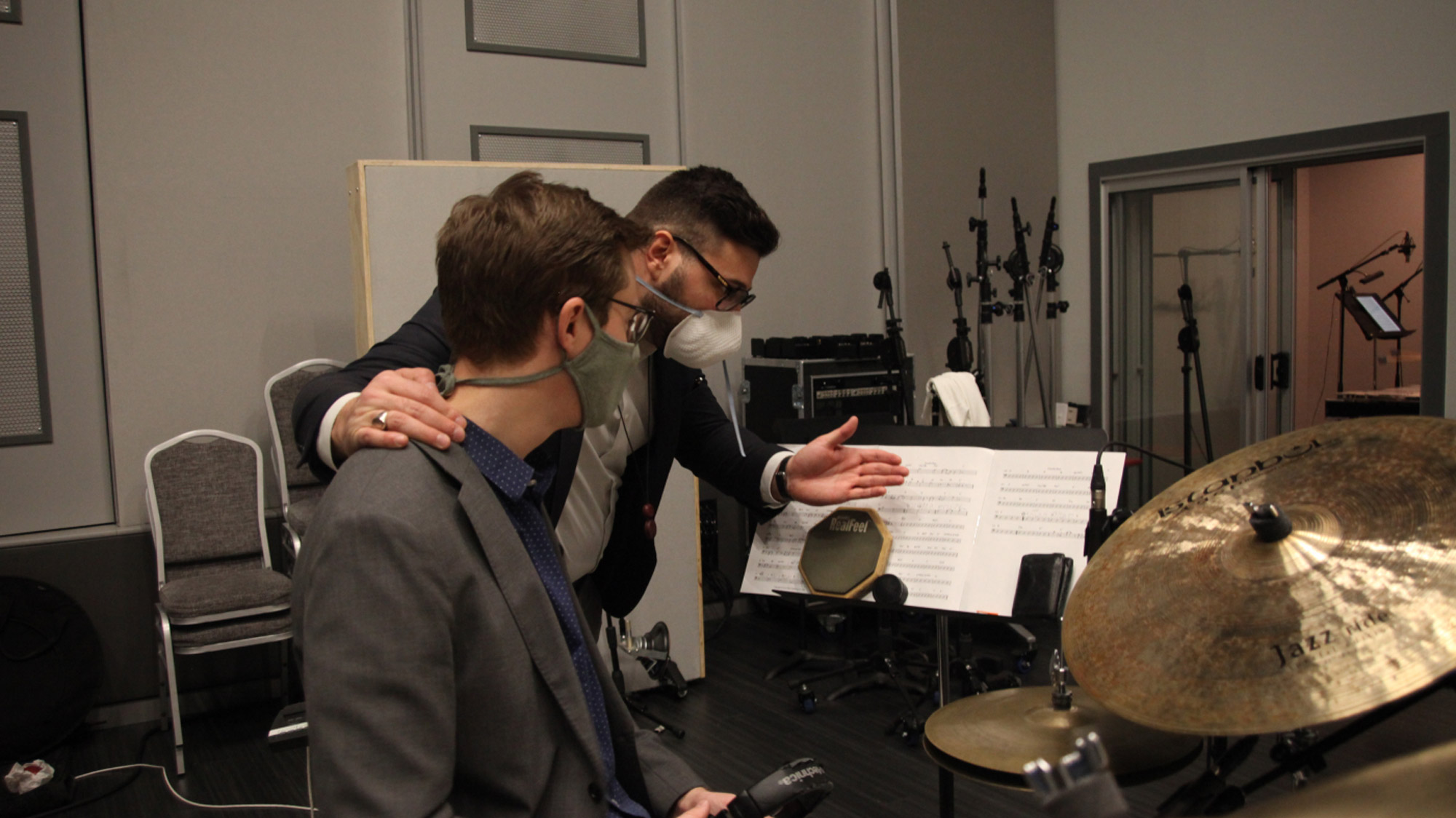 Composing in a hurry for the new Disney/Pixar film. 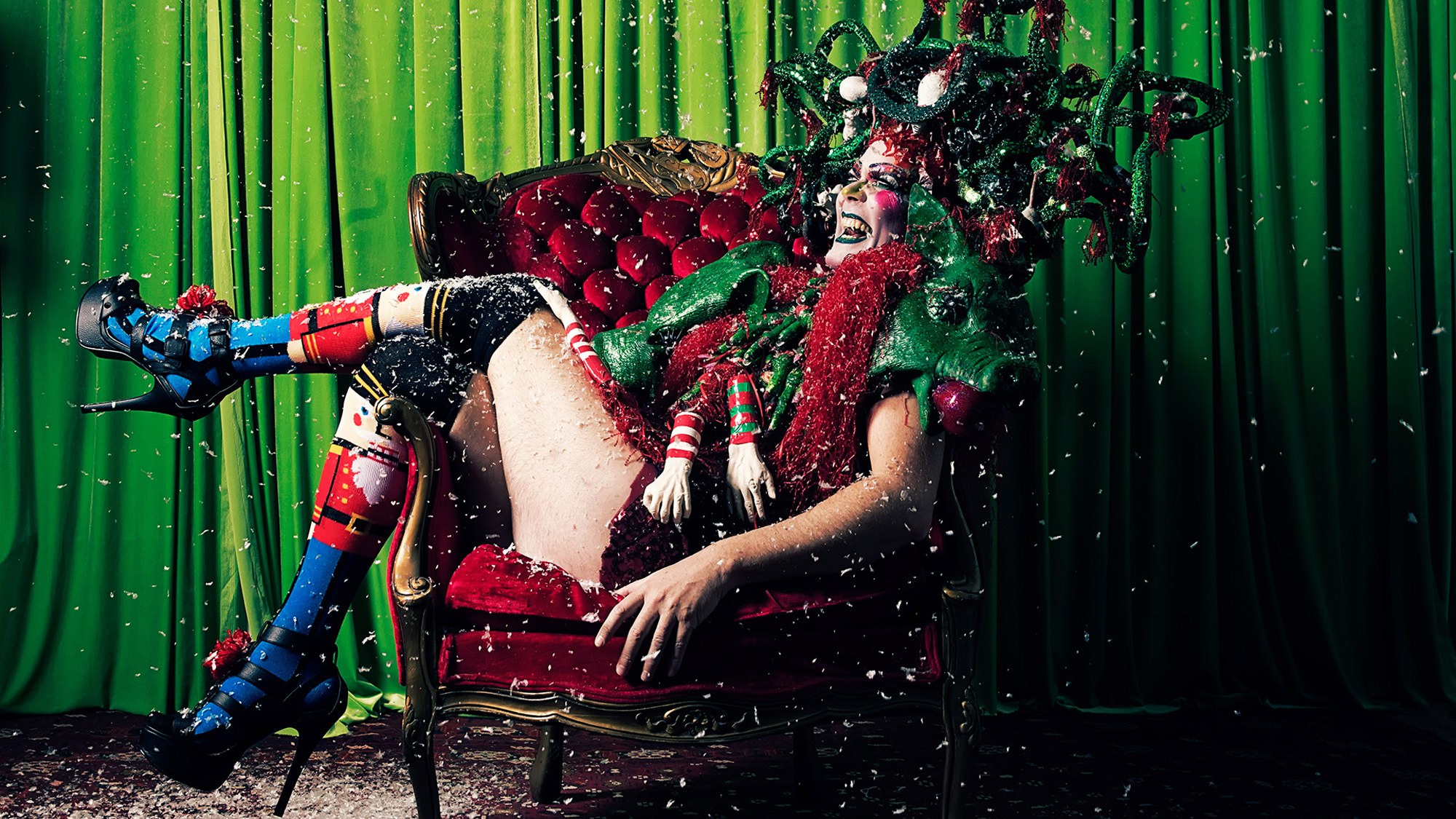 The U offers up an assortment of ways to be a patron of the arts. 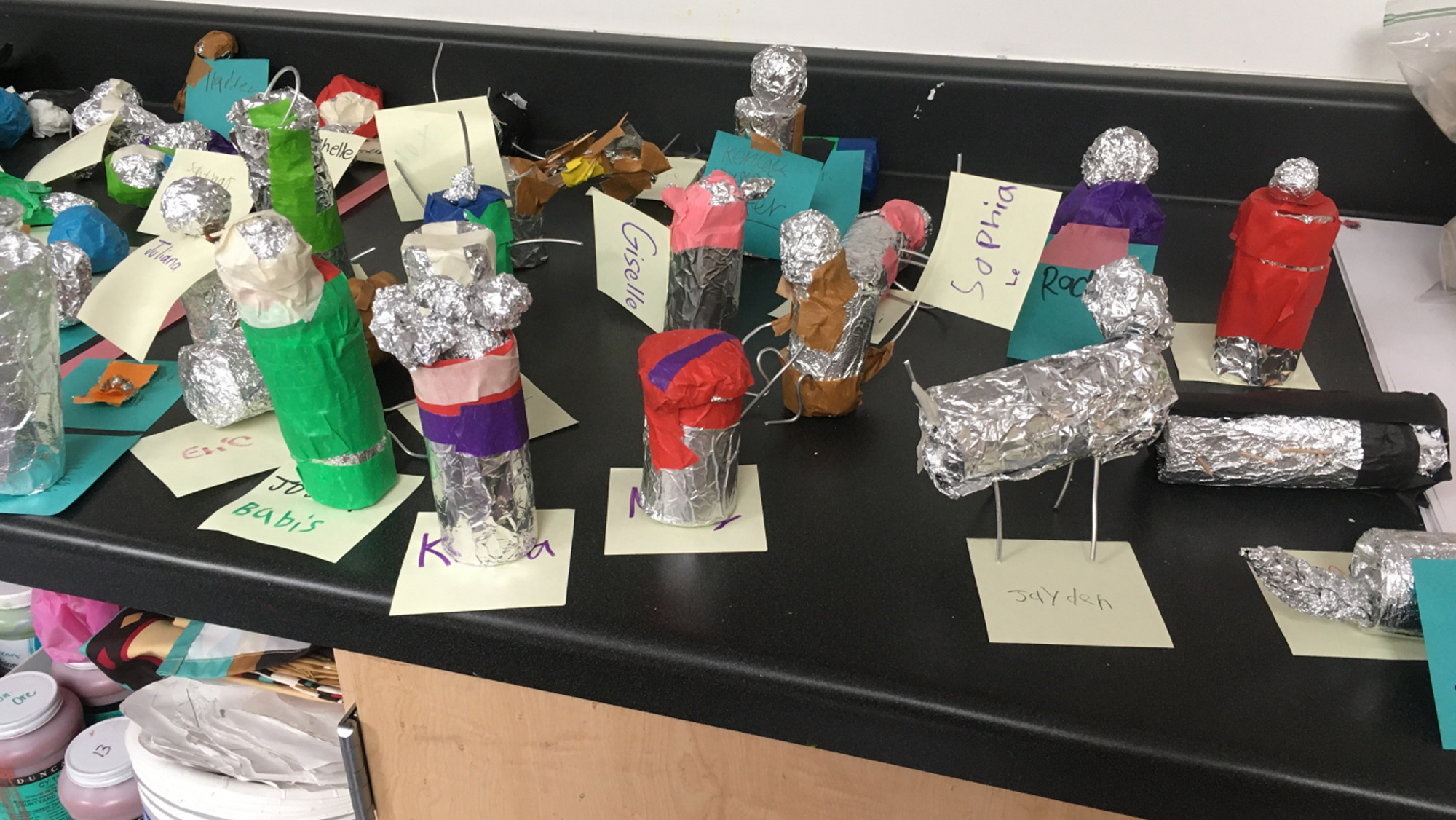 One thing is certain, the arts in schools are not going anywhere.

Making Art Work is a series that taps into the knowledge and experience of seasoned creatives from our community and beyond for the benefit of our students. 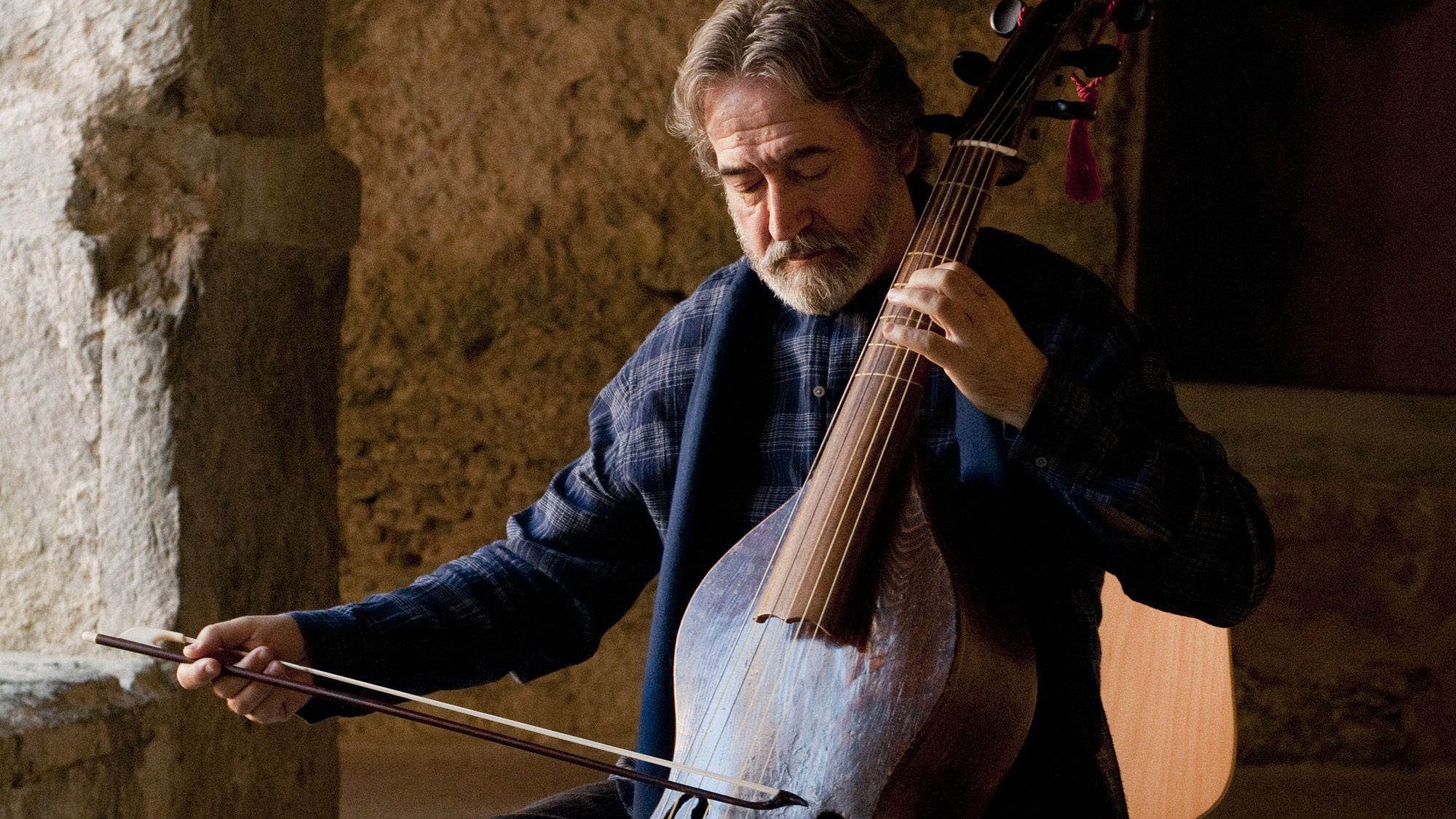 A master class and a concert with the music star. 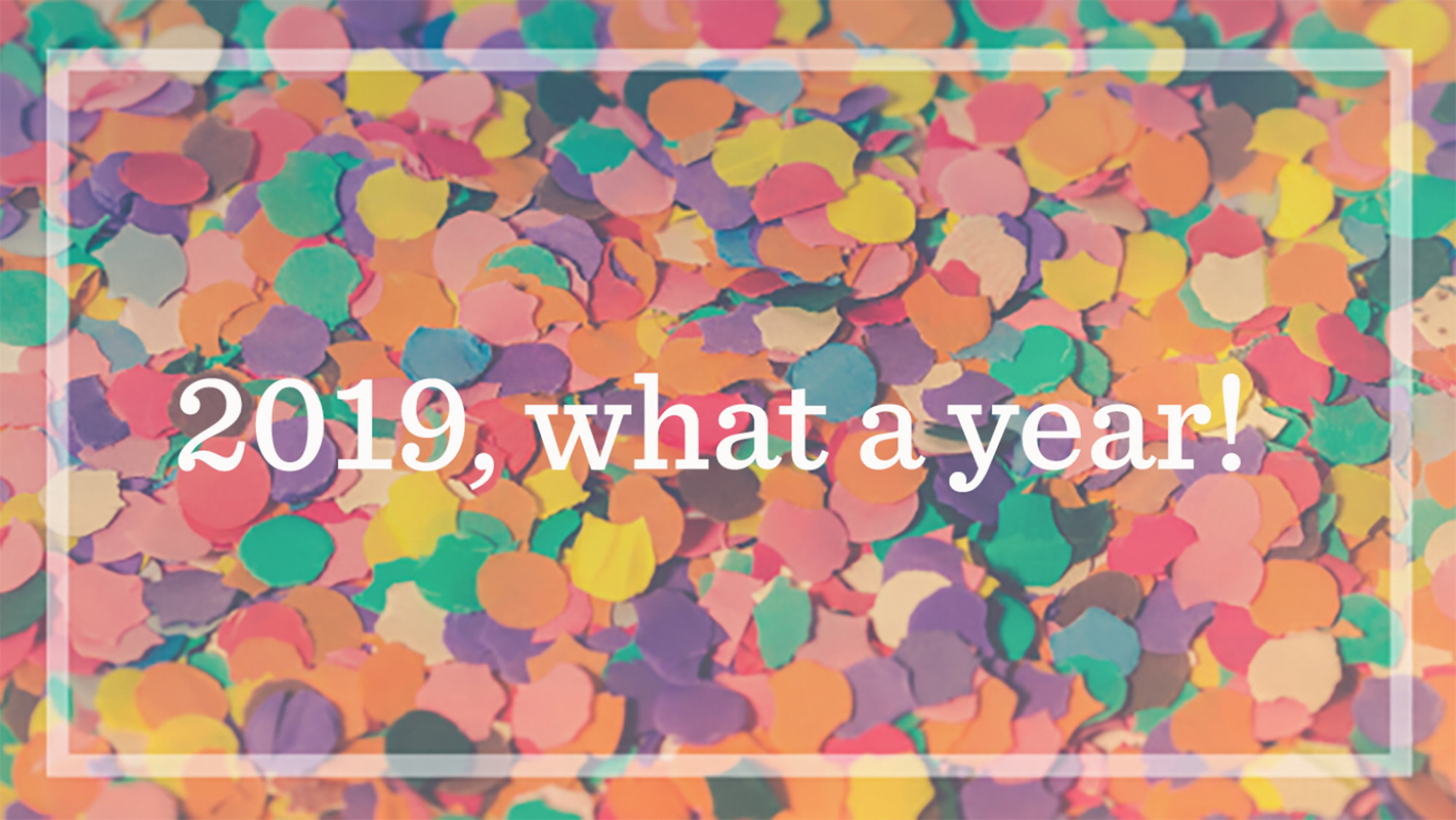 Technologies on display at the Consumer Electronics Show 2017, range from smart lenses to an improved movement controller to aid quadriplegics.

Learn about all of the different arts on campus and watch performances, Wednesday, Sept. 2 between 11 a.m.–2 p.m. on the Library Plaza.