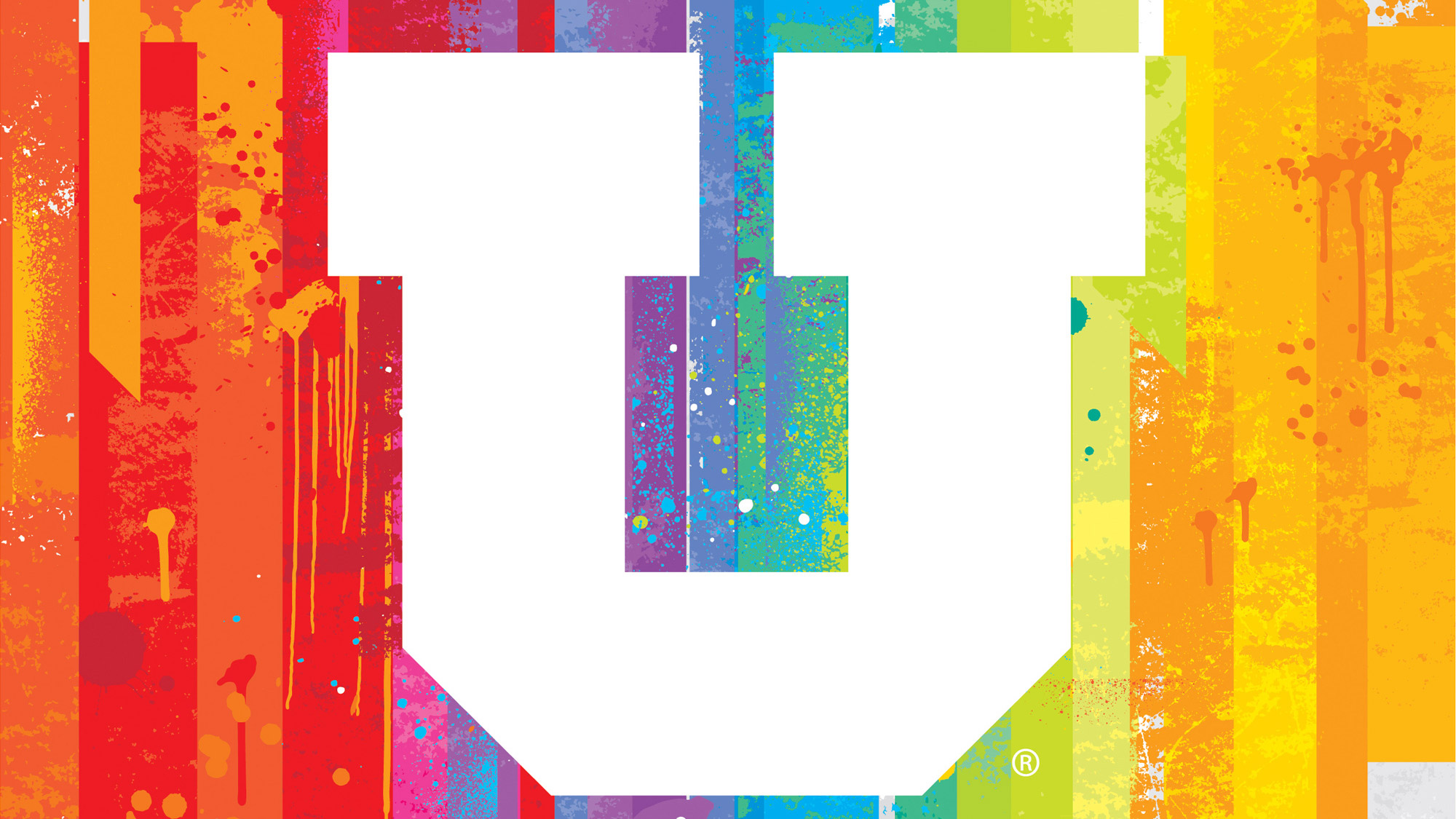 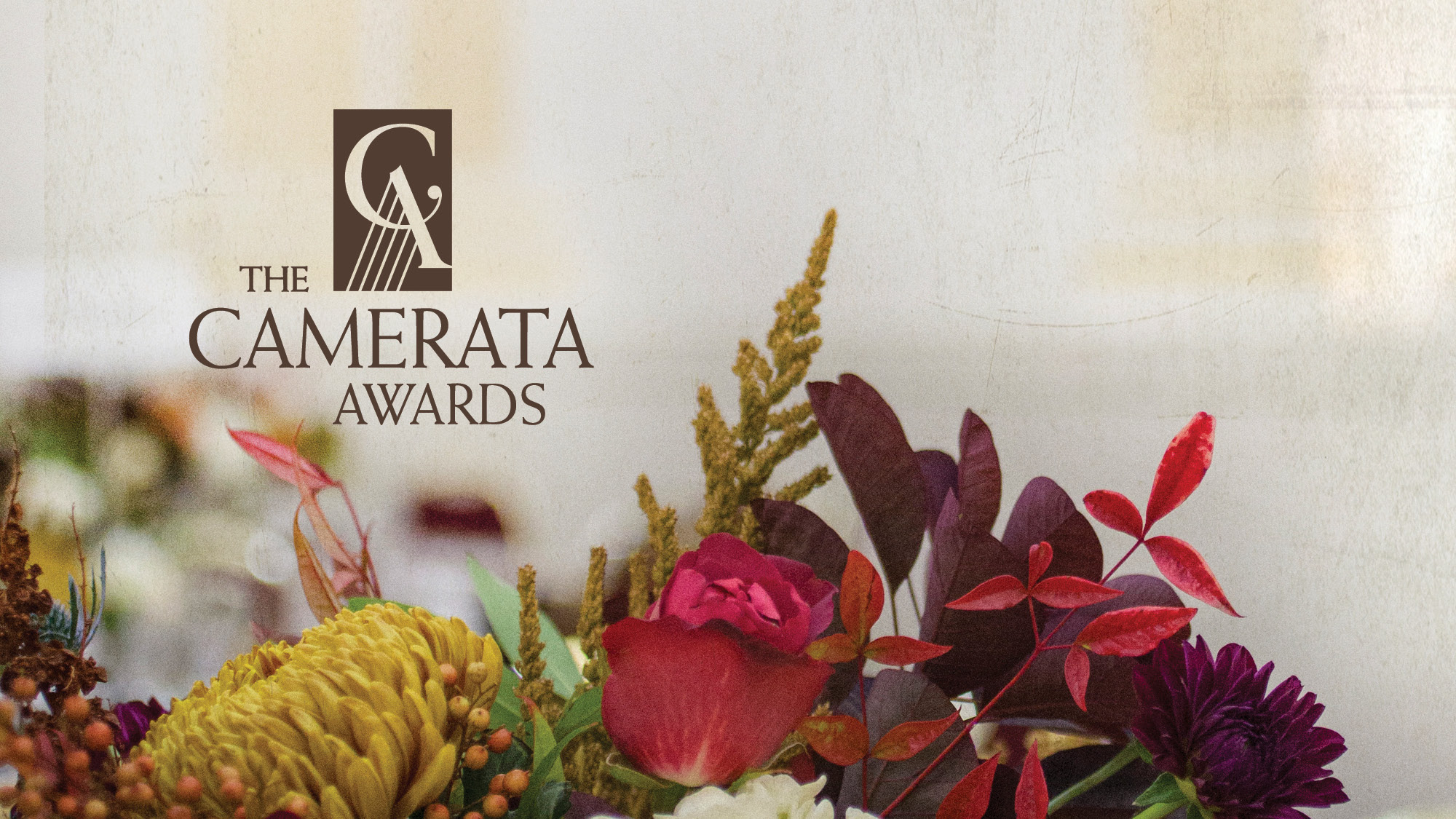 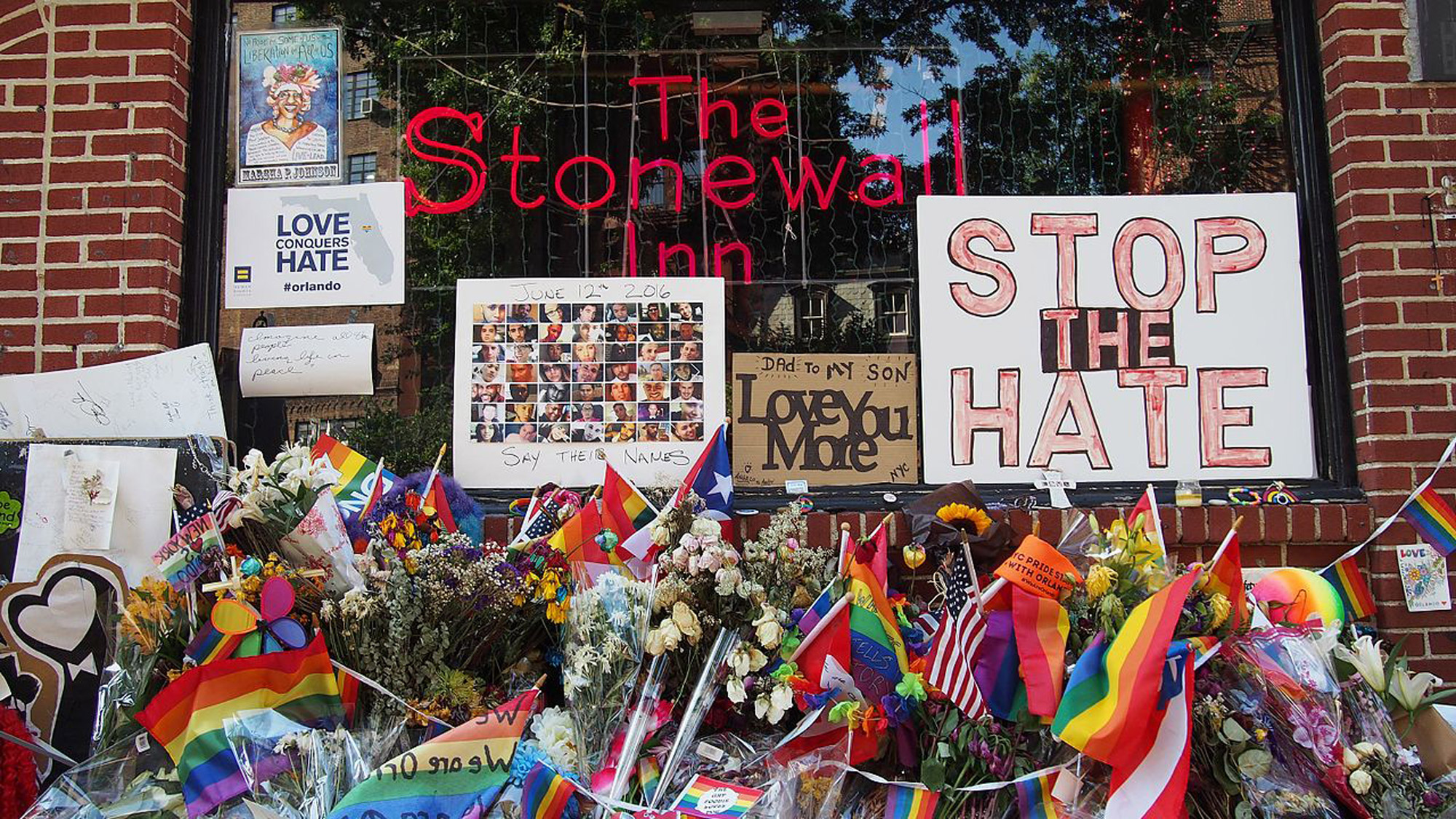 Reflecting on the Stonewall riot’s 50th anniversary and the many queer heroes who have emerged in the LGBTQ+ rights movement. 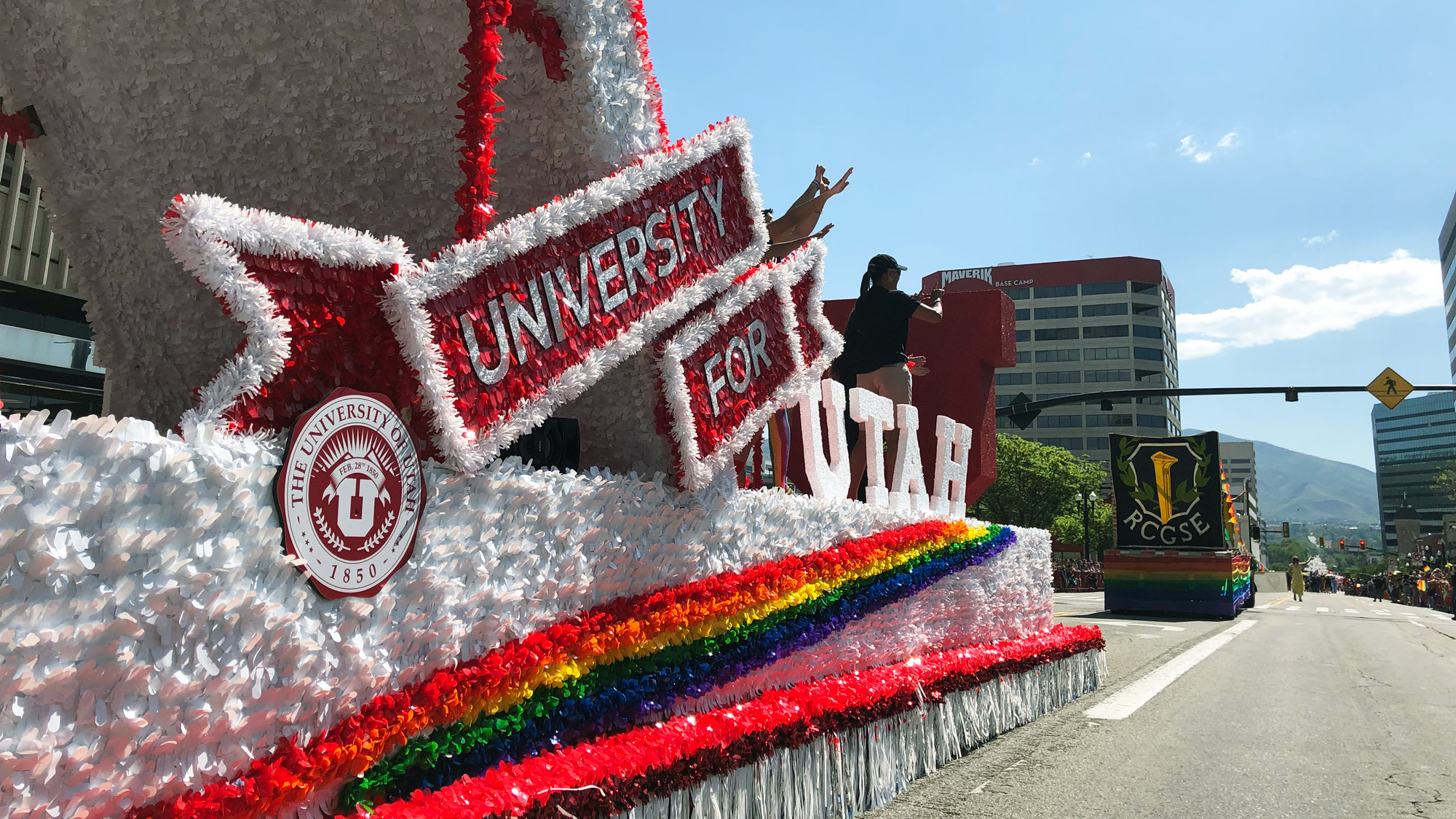 The U’s Asia campus hosted its third annual Pride Week from May 13-17, while the U participated in Salt Lake City’s Pride Parade and festival this past weekend.