On Jan. 17, 2019, the University of Utah released audio recordings from the Department of Public Safety in the Lauren McCluskey case as the investigation has reached a point where these recordings can be made public. Names of dispatchers, private info and telephone numbers, addresses and dates of birth have been redacted.

In an op-ed article in today’s Salt Lake Tribune, the parents of Lauren McCluskey raised important questions and understandable concerns about campus safety and whether the university’s public safety, student housing and other departments did everything they could to prevent the crime that took their daughter’s life. Lauren’s friends, teachers and all the other members […]

Actions announced in response to an independent review team’s findings and recommendations related to the Lauren McCluskey case.

The support and solace from those across the country, and right here in the state of Utah, have provided rays of light after the tragic death of Lauren McCluskey.

The University of Utah held a press conference to update our campus community and the public on the status of the police investigation into the fatal shooting of student Lauren McCluskey.

The University of Utah campus joins together to mourn the loss of student Lauren McCluskey. 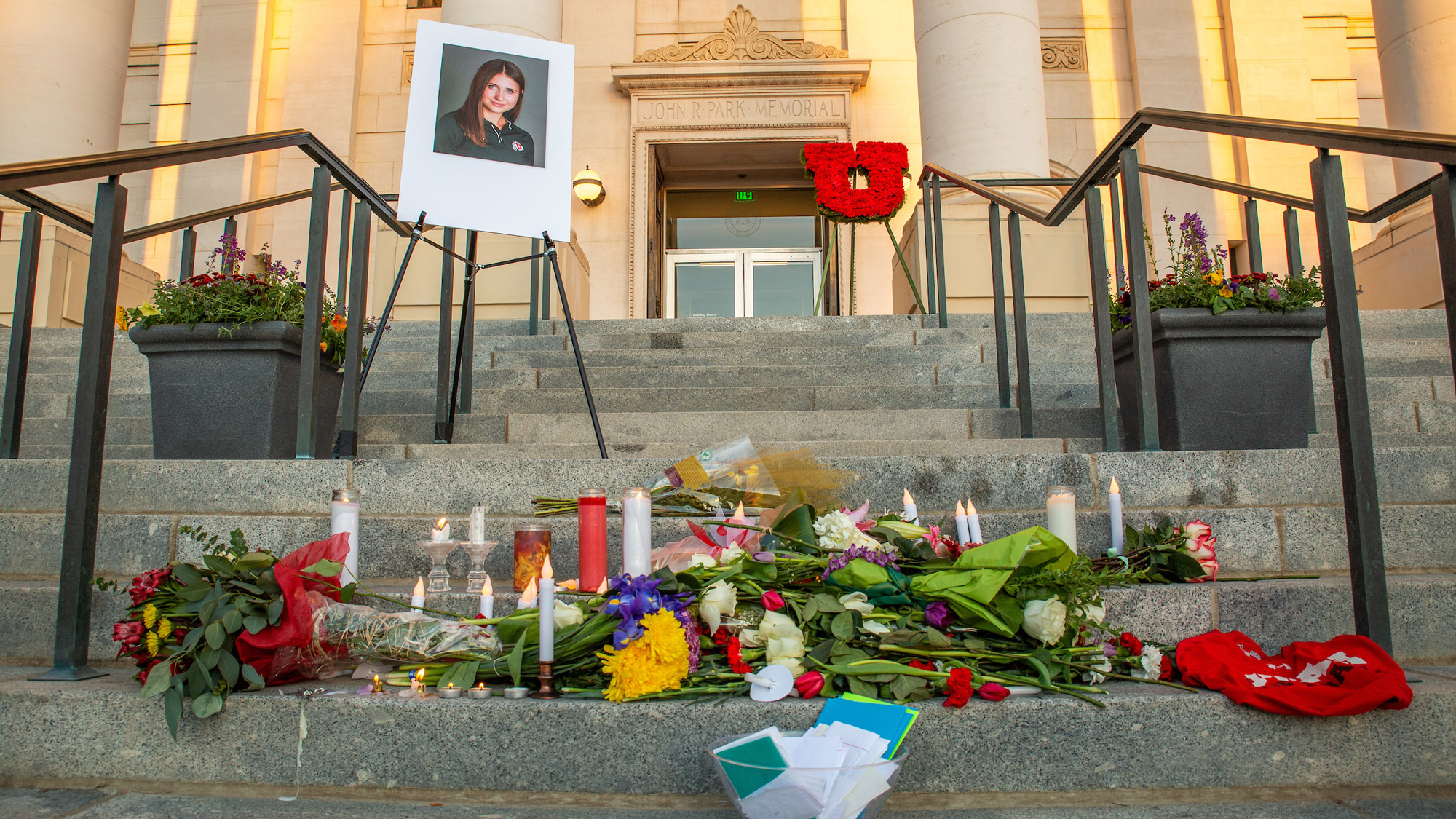 This has been one of the most tragic events in the history of this University and we are so deeply saddened by the death of Lauren McCluskey. I was in China when the horrible incident took place and came back as soon as I was informed of the tragedy. I have spoken with the McCluskey […]

The following timeline is based on contacts University Police had with Lauren McCluskey as well as information gathered in the case since Monday and was shared at a press conference held Thursday, Oct. 25

We want to make you aware of a vigil to honor Lauren McCluskey as well as campus resources available for those in need.