According to the National Institute of Mental Health, 1 in 3 people experience debilitating anxiety—the kind that prevents someone from going about their normal life. Women are also more at risk to suffer from anxiety. Yet the roots of anxiety and other anxiety-related diseases, such as Obsessive Compulsive Disorder (OCD), are still unclear. In a new study, University of Utah scientists discovered a new lineage of specialized brain cells, called Hoxb8-lineage microglia, and established a link between the lineage and OCD and anxiety in mice. 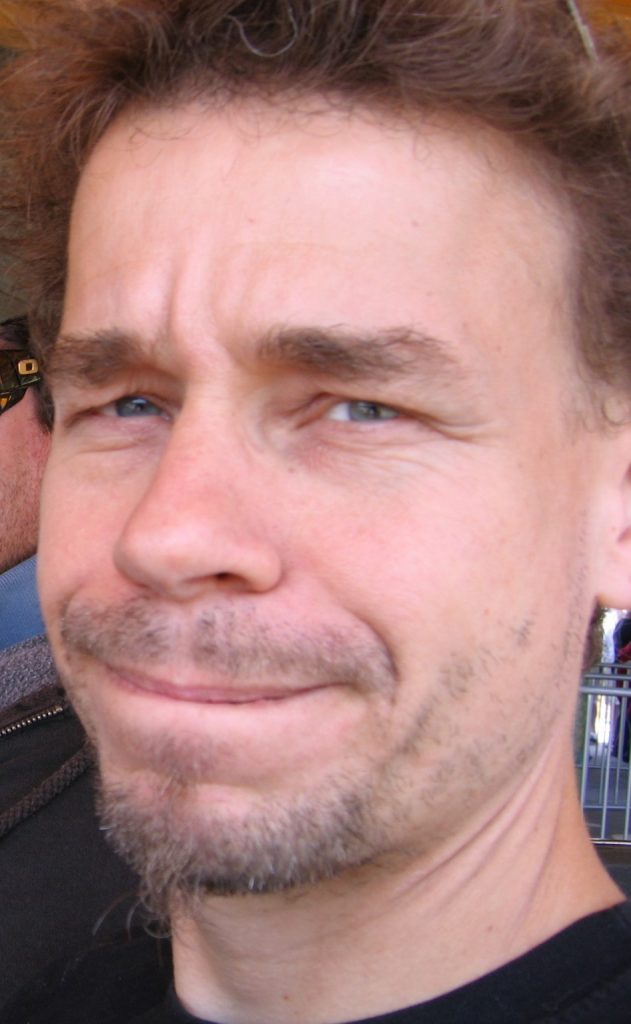 Mice with disabled Hoxb8-lineage microglia exhibited excessive overgrooming behavior. The symptom resembles behavior in humans with a type of OCD called trichotillomania, a disorder that causes people to obsessively pluck out their own hair. Their experiments proved that Hoxb8-lineage microglia prevent mice from displaying OCD behaviors. Additionally, they found that female sex hormones caused more severe OCD behaviors and induced added anxiety in the mice.

“More women than men experience debilitating anxiety at some point in their lives. Scientists want to help these people get their lives back. In this study, we were able to link anxiety to a dysfunction in a type of microglia, and to female sex hormones,” said lead author Dimitri Traenkner, research assistant professor in the School of Biological Sciences at the University of Utah. “It opens up a new avenue for thinking about anxiety. Since we have this model, we have a way to test new drugs to help these mice and hopefully, at some point, this will help people.”

Discovery of a new microglia lineage

Microglia are crucial during brain development in the womb—they ensure that brain structures and neural circuitry all wire together correctly. Traenkner and colleagues showed that microglia belong to at least two distinct sub-lineages of cells. One lineage called Hoxb8-lineage microglia makes up about 30% of all microglia in the brain but until now, no one knew whether they had any unique function.

Mario Capecchi, Nobel laureate and senior author of the study, had long suspected that Hoxb8-microglia were special. In previous research, he disabled Hoxb8-lineage microglia expecting some impact on development. But the mice seemed fine. 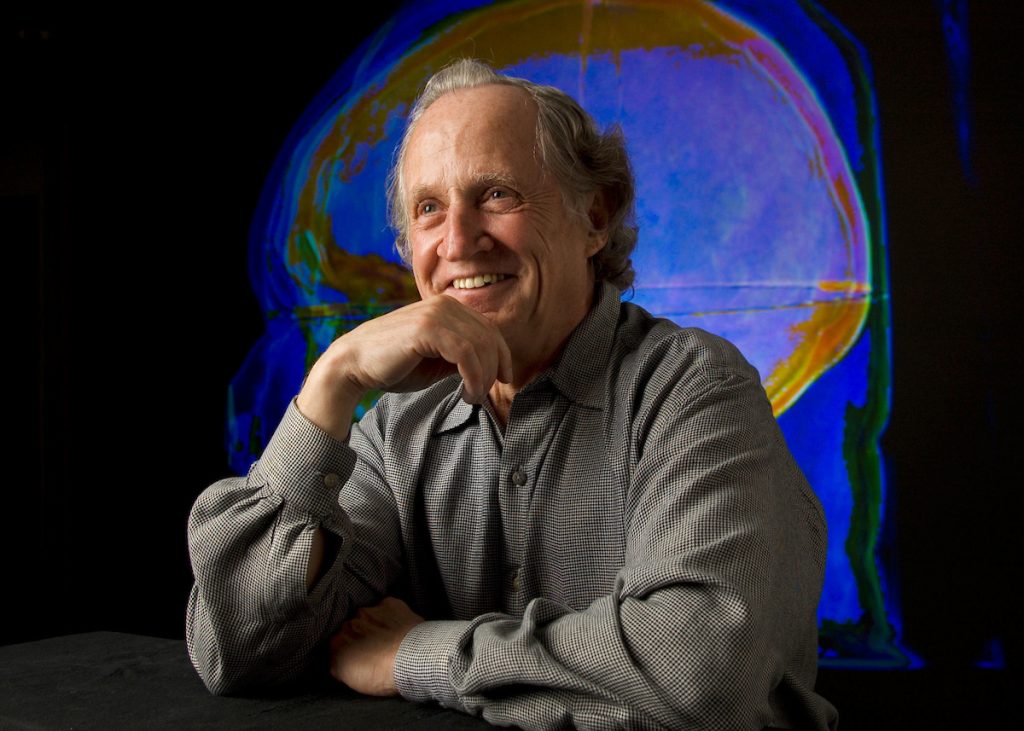 ‘We didn’t really know what to make of the fact that mice without Hoxb8 appear so normal until we noticed that they groom significantly more and longer than what would be considered healthy. And that’s how the whole thing started,” said Capecchi, who is also a distinguished professor of human genetics at University of Utah Health.

This is the first study to describe microglia’s role in OCD and anxiety behaviors in mice.

“Researchers have long suspected that microglia have a role in anxiety and neuropsychological disorders in humans because this cell type can release substances that may harm neurons. So, we were surprised to find that microglia actually protect from anxiety, they don’t cause it,” added Traenkner.

To test whether sex hormones drove OCD and anxiety symptoms, the authors manipulated estrogen and progesterone levels in the mice. They found that at male levels, female mice’s OCD and anxiety behaviors resembled the male response and vice versa.

The mice showed sex-linked severity in their symptoms; female mice’s OCD symptoms were consistently more dramatic than in the males. Females also exhibited an additional anxiety symptom that was lacking in male mice—the researchers designed and validated a new test showing that the pupils of female mice dilated dramatically, triggered by a fight-or-flight stress response.

To test whether sex hormones drove OCD and anxiety symptoms, Traenkner and colleagues manipulated estrogen and progesterone levels in the mice. They found that at male-levels, female mice’s OCD and anxiety behaviors resembled the male response, and at female hormone levels, male mice’s OCD behaviors looked more like the female’s severe symptoms and showed signs of anxiety.

“Our findings strongly argue for a mechanistic link between biological sex and genetic family history in the risk to develop an anxiety disorder,” said Traenkner.

What does this mean for humans?

For many, anxiety drastically impacts their work, friends, family and lifestyle. Scientists and health care professionals are always looking for ways to help people get their lives back. This study of mouse models links anxiety to dysfunctional microglia. Down the line, the findings could spark new microglia-focused studies in patients with anxiety and, eventually, help to better treat this debilitating disorder.

“It’s not that we discovered how to fix anxiety in humans, but we constructed a platform for the discovery of new drugs against anxiety,” Traenkner said.

Anne Boulet, Erik Peden, Richard Focht and Donn Van Deren of the Department of Human Genetics at U of U Health were coauthors on the paper. 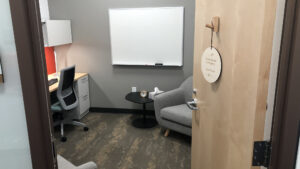