The distinguished professor of geology and geophysics, and Dean Emeritus of the College of Mines and Earth Sciences, passed away unexpectedly on Saturday, Sept. 30, 2017,  at age 73.
Janelle Hanson

Francis “Frank” Brown, distinguished professor of geology and geophysics, and Dean Emeritus of the College of Mines and Earth Sciences, passed away unexpectedly on Saturday, Sept. 30, 2017,  at age 73. The geologist’s life-work explored the sediments of the Turkana Basin in East Africa, digging up the crucial details of our early human history. 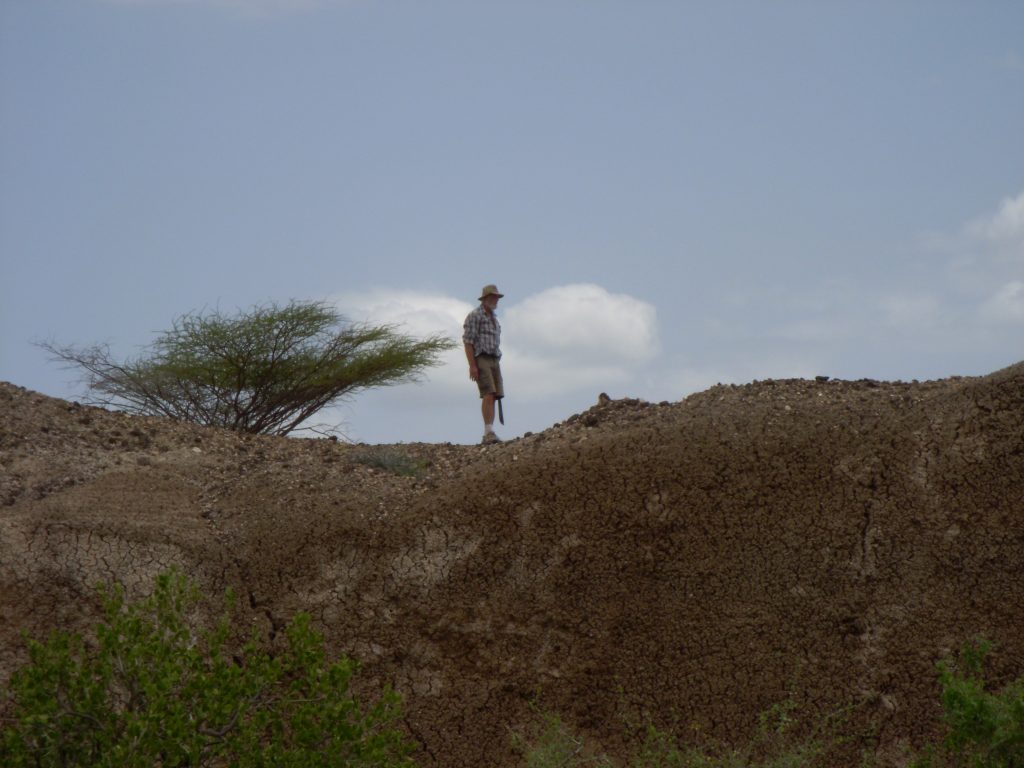 “His impact on the understanding of human evolution was profound – Frank provided the key data for understanding the ages of many hominin fossils. His work provided the detailed chronology that allowed anthropologists, geologists, archaeologists and paleontologists to know the age relationships of their fossils. He was never satisfied with a partial answer – all the pieces of the puzzle had to be explained,” said Thure Cerling, chair and distinguished professor of geology and geophysics, and distinguished professor of biology. “He was ever willing to go into the field with students and colleagues to discuss problems. We all depended on his broad shoulders, and prodigious memory, for help with our own problems. And Frank was interested in any problem – geology, botany, linguistics, history.  If something needed doing, Frank was willing to help.”

Brown pioneered a chemical technique analyzing ancient volcanic ash in the Turkana Basin, and accurately ordered layers of ash and sediment to help date important fossils, including the famous 3.5 million-year-old Kenyanthropus platyops, a flat-faced human relative discovered by paleoanthropologist Meave Leakey’s expedition. “Without Frank, we would have fossils but wouldn’t know anything [about their ages],” Leakey said in 1999. “He is incredibly important to our work.” 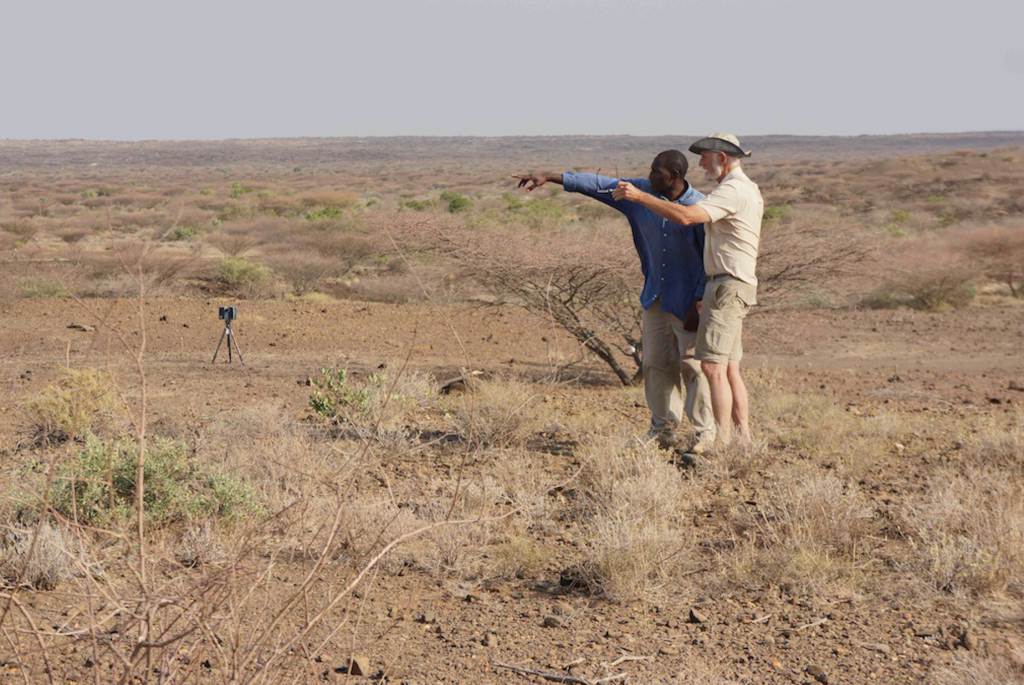 Brown’s legacy extends far beyond the field of science; his passion and generosity reached across the University of Utah campus and beyond, from the classroom to the Academic Senate to impoverished African communities. He joined the Department of Geology and Geophysics in 1971, became department chair in 1988, and served as dean of the College of Mines and Earth Sciences for an unprecedented 25 years. During his tenure, Brown oversaw the funding and construction of the beautiful Frederick Albert Sutton Building.

The thousands of lucky students in Brown’s classroom were treated to exceptional instruction. Brown won the departmental outstanding teacher award five times over a span of two decades, and was awarded the Rosenblatt Prize of Excellence, an annual prize to the most outstanding professor at the U for teaching, research and academic leadership. In a truly “Frank Brown” move, he donated the $40,000 prize money to the U as a fund to help students.

Colleagues remember Brown as much for his acts of kindness as for his excellent research. He brought young Kenyan scholars to the U and hosted them in his home, thanked donors with hand-made needlepoint and homemade quince jelly from fruit on his backyard trees, and he helped students with financial needs from his own wallet.

A memorial service will be held on Nov. 12 at the Natural History Museum of Utah, time TBD. For updates and details, please see the College of Mines and Earth Sciences Facebook page.