Thanks to new University of Utah-developed technology that is a better way of manipulating objects in space, a space robotics company will be able to more easily capture satellites tumbling out of control in Earth’s orbit.

The U technology — dubbed “Omnimagnet” — will be developed for use with  Rogue Space System’s Orbots, robotic spacecraft designed to move satellites in and out of different orbits as well as to monitor and inspect satellites. The work will be funded by the U.S. Space Force, a new branch under the U.S. Air Force whose function is to conduct global space operations.

“When [Rogue Space Systems CEO Jeromy Grimmett] showed me Rogue’s vision of their Orbots equipped with our Omnimagnets, it was like my sci-fi fantasies were coming to life,” says Abbott. “It’s amazing to think that Rogue will be able to put the research results from my lab into practical use in space so quickly. My team and I are looking forward to working with Rogue to continue to advance our capabilities, and we’re grateful for the financial support of U.S. Space Force.”

With Abbott’s and Herman’s technology, Rogue’s robots will be able to gently detumble uncontrolled space scrap or crippled spacecraft without actually touching it, and allow them to safely capture and repair malfunctioning objects to extend their life.

The U research was detailed in a paper published last year in the science journal, Nature and developed at the University of Utah’s Robotics Center. You can read a copy of the paper here. 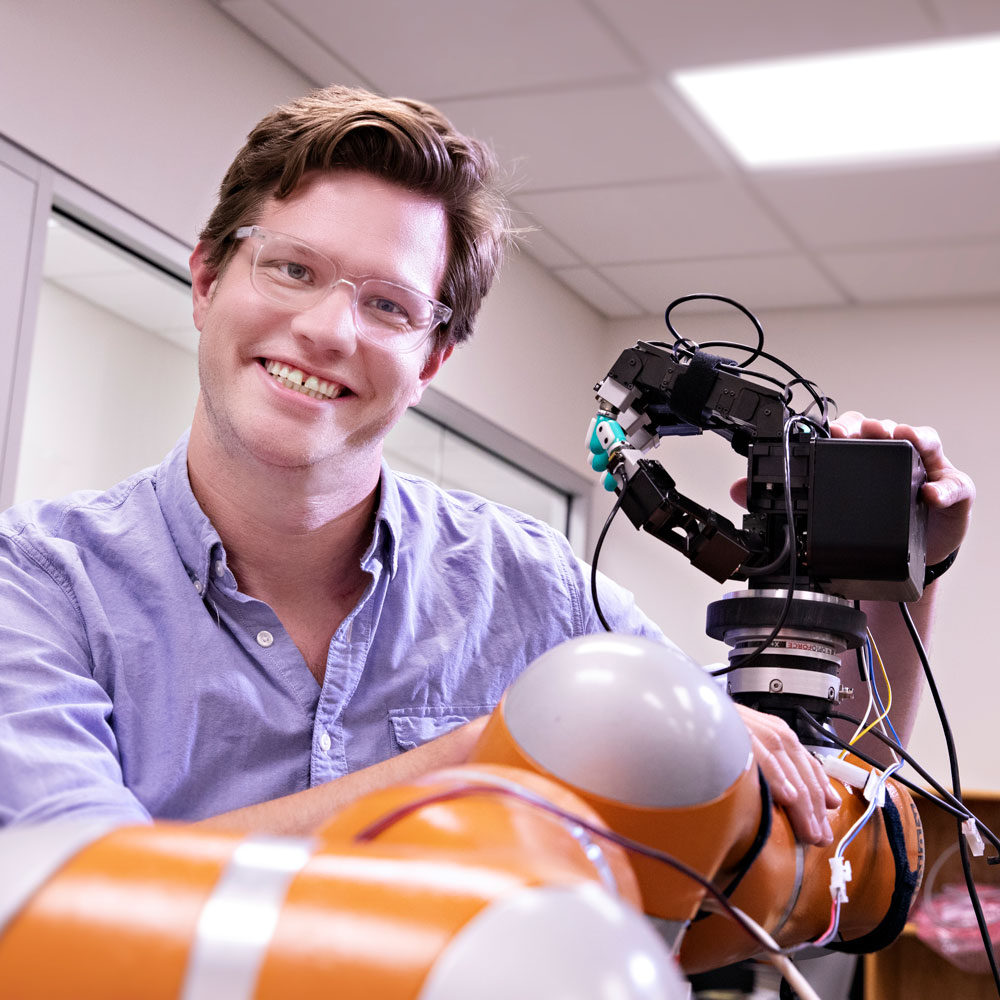 The concept involves moving metallic, non-magnetized objects in space with spinning magnets. When the metal, which could be space debris or a satellite spinning out of control, is subjected to a changing magnetic field, electrons circulate within the metal in circular loops, “like when you swirl your cup of coffee and it goes around and around,” says Abbott.

The process turns the metal into essentially an electromagnet that creates torque and force, which can allow you to control where the debris goes without physically grabbing it.

While the idea of using these kinds of magnetic currents to manipulate objects in space is not new, what the U team has discovered is that using multiple magnetic-field sources in a coordinated fashion allows them to move the objects in six degrees of movement, including rotating them. Before, it was only known how to move them in one degree of movement, like just pushing them.

“Within hours of reading the Nature article, I was fortunate to have made contact with Dr. Abbott and was able to meet with him,” Rogue System’s Grimmett says. “Rogue is humbled that he’s chosen to work with us to develop his technology and methods for space applications.”

The use of this technology will have great impact on being able to control an object so that it can safely be touched, fixed, moved to another orbit, or deorbited, according to Rogue Systems. Satellites that are out of control pose a high risk of colliding with other objects in space and creating more space debris, so Rogue hopes this new technology can help the company operate in space in a safer manner and by mitigating the creation of more “space junk.”

To read a detailed description of the U research, click here. To hear a Nature podcast featuring Abbott talking about the project, click here. 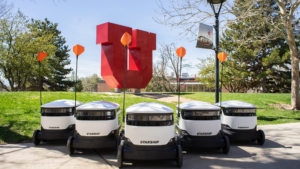