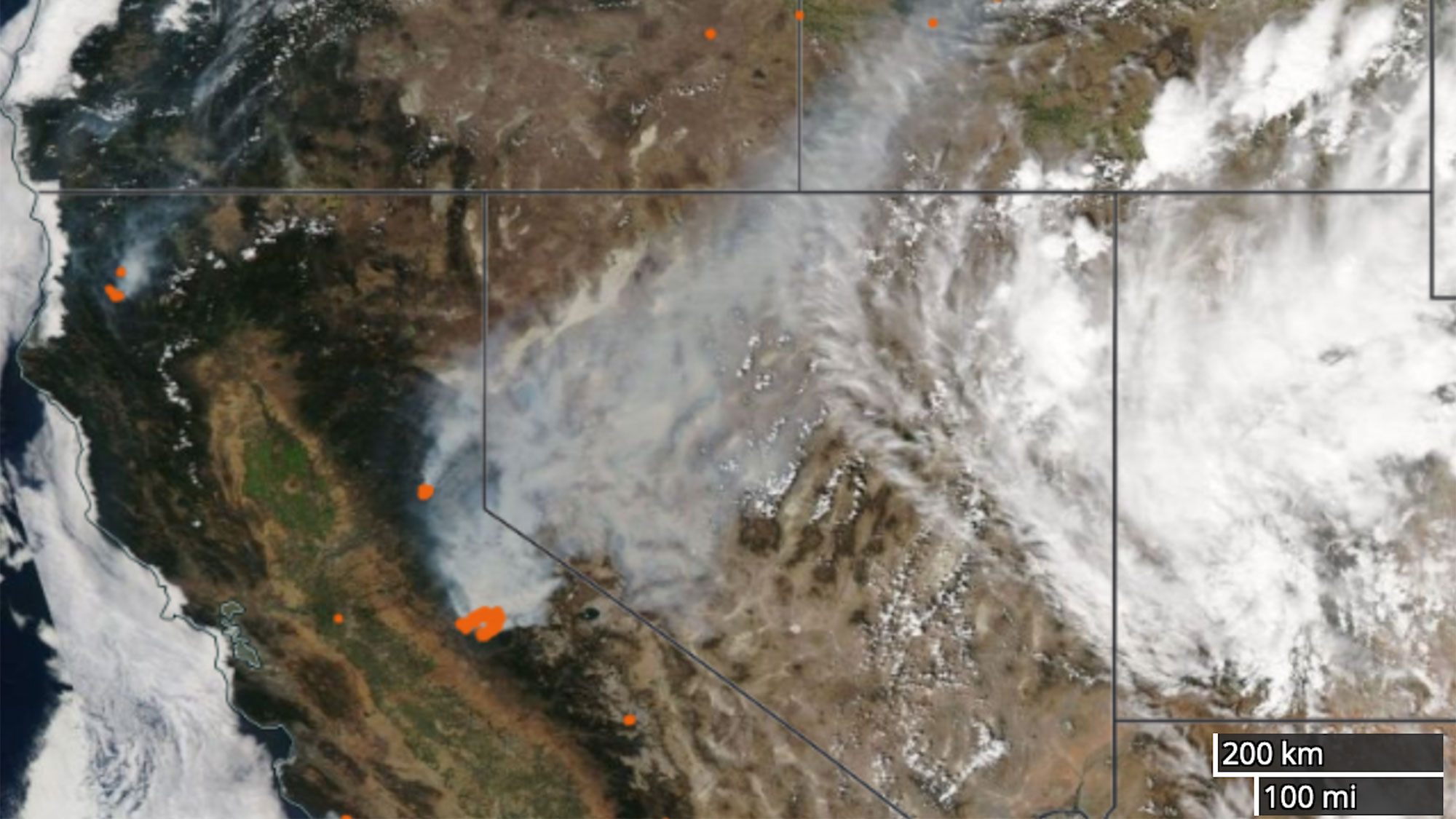 U researchers have developed a method to better predict when wildfire smoke affects residents. 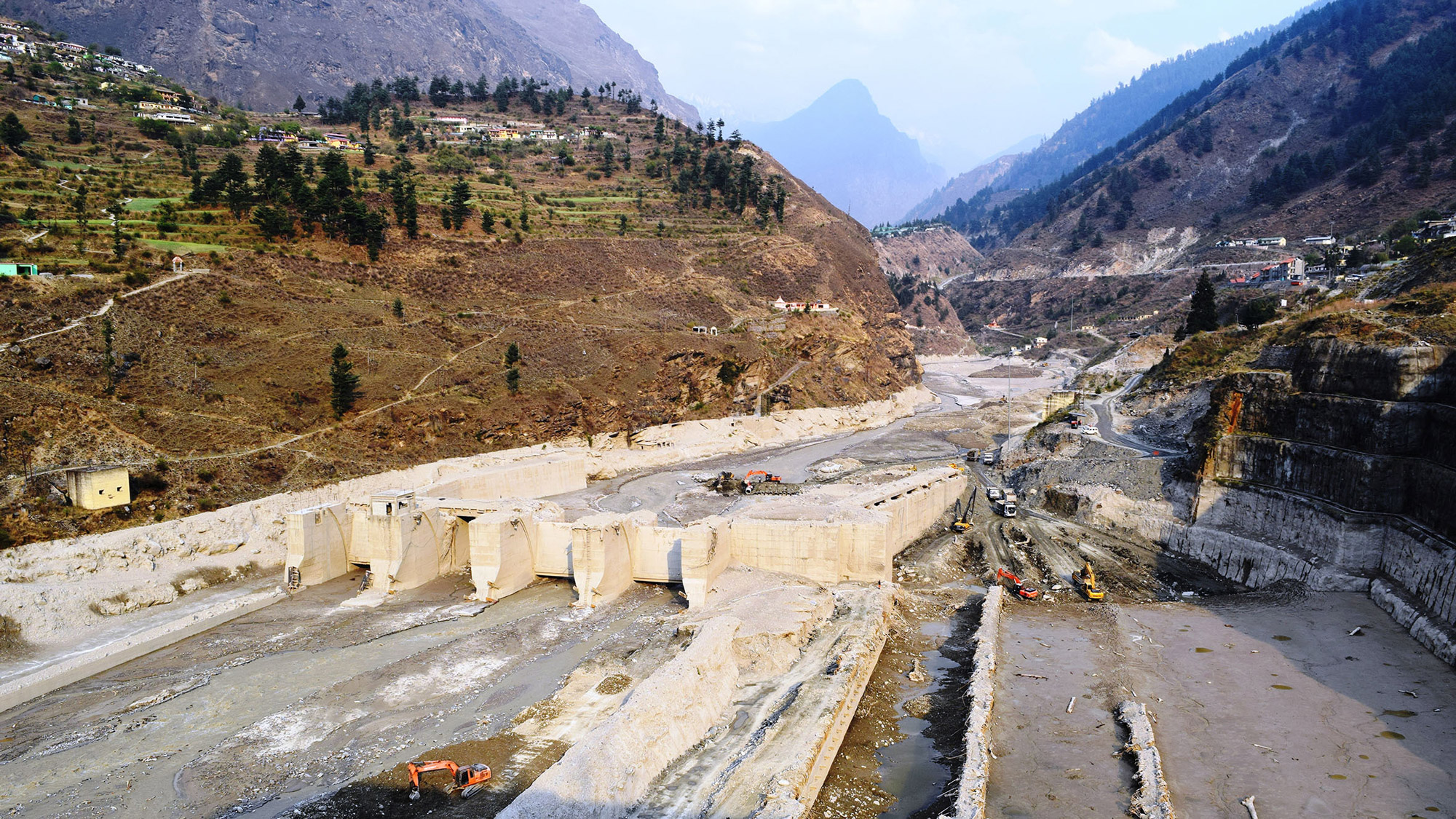 In February, the Uttarakhand region of India experienced a humanitarian tragedy when a wall of rock and ice collapsed and formed a debris flow. 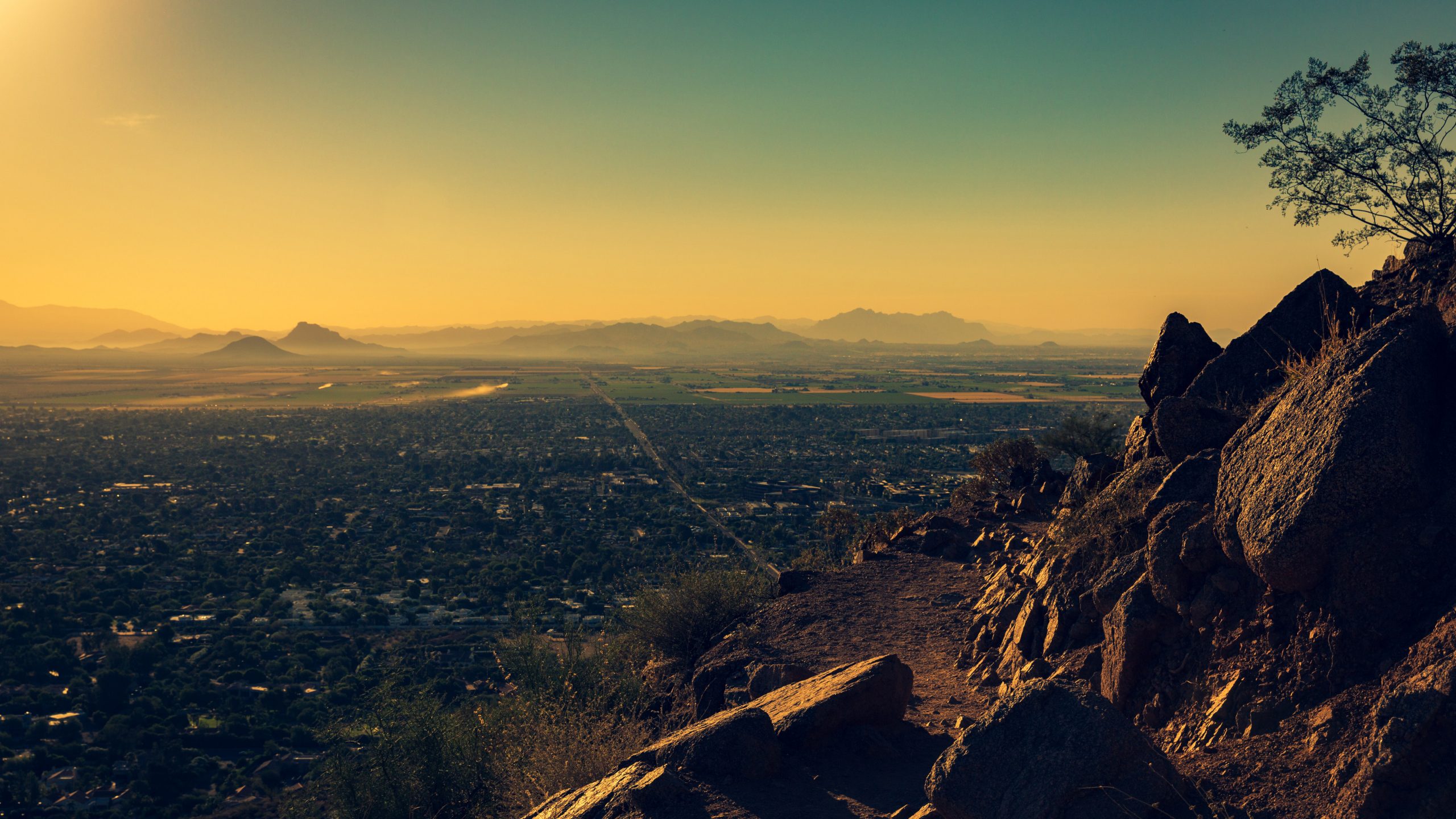