On March 13, 2020. Clement Chow found himself on the leading edge of a tidal wave as one of the first COVID-19 cases in Utah.

“I will fight COVID-19 with information,” he typed into Twitter from his hospital bed.

It was an apt declaration for the U of U Health assistant professor of human genetics, whose job it is to seek truths and share them widely. In response, his social media feed swelled by 13,000 new followers overnight. People across the globe were hungry to hear about the emerging disease from someone who was living it.

Even now—seven months after COVID-19 first entered our world and four months after Chow returned home from the hospital—our understanding of the disease and its long-term effects is still in its infancy. Each infection, hospitalization, death and recovery reveal new details, and progressively we piece them into a story. With each telling, we hope to learn more about the disease and protecting one another.

By broadcasting his journey on social media, Chow had hoped to make the best of a bad situation. But it didn’t take long before his tweets became shorter and the time between them longer. His fight against the illness had become more grueling than he ever anticipated.

Click the button below to read his story of survival and about the work of physicians and scientists at University of Utah Health who are working hard to bring us to the other side of the pandemic. 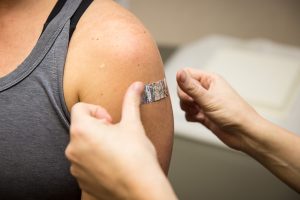 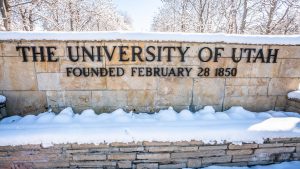