Celebrate 50 years of the University of Utah Police Department with free food and activities, July 15 from 11 a.m. – 2 p.m.
Janelle Hanson

To celebrate the 50th anniversary of the University of Utah Police Department, students, faculty and staff are invited to an open house, Wednesday, July 15 from 11 a.m.-2 p.m. at the police station, 1735 E. South Campus Drive.

The police department will provide free food and tours of the dispatch center so people can see what they do every day and how they keep the U campus safe. Attendees will also have the chance to view a display of tactical gear and fingerprint scanners, as well as police cars, Segways and bikes. 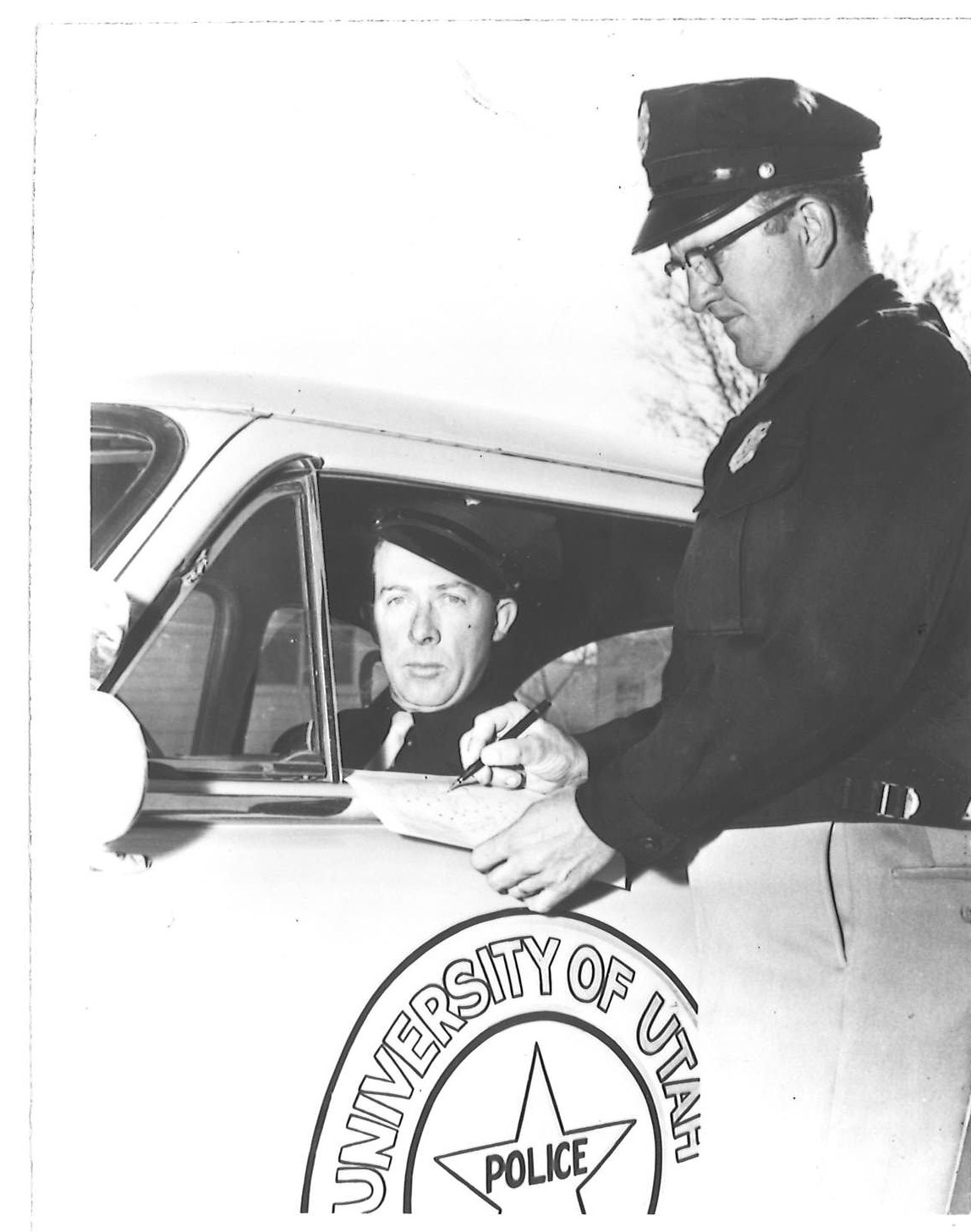 In January 1948 the police department began as a small security office with limited authority. The officers walked a beat, registered vehicles on campus and provided traffic control. Security vehicles at that time consisted of one three-wheeled motorcycle, a used Army Jeep and hand-me-downs from other departments on campus. Traffic accidents, arrests, serious problems and criminal investigations were handled by local police agencies.

With the construction of the hospital, completion of more campus buildings and increased traffic it was apparent the department would need to be restructured to meet the needs of the university community. It was decided in July 1965 to formalize a fully operating police department, which now includes 32 sworn officers, 70 security officers and 11 dispatchers.

Join those who keep our campus secure and show them your gratitude.