Bullets pierced through Milo Quiroz’s left arm as he returned fire from a Humvee turret in Baqubah, an insurgent hotspot north of Baghdad.

Moments earlier, the 20-year-old specialist who served as a machine gunner with the 1st Infantry Division of the U.S. Army out of Bamberg, Germany, braced for the worst when his weapon jammed in the middle of a war zone in 2004. 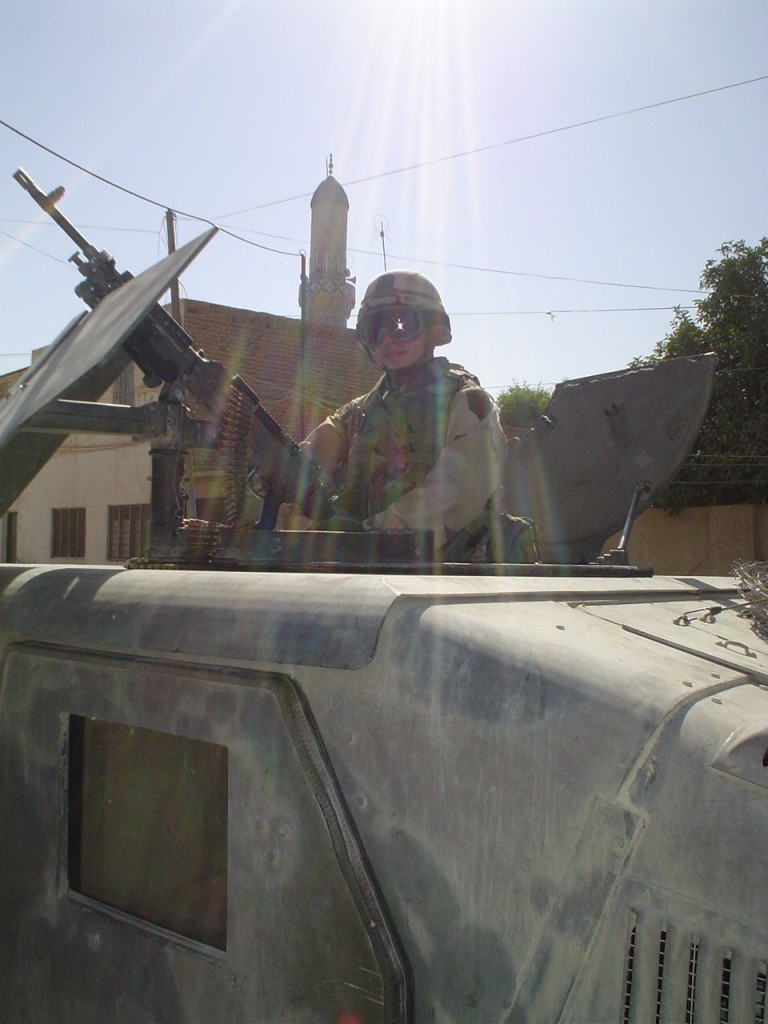 “It was a planned operation. We were prepared for casualties,” recalls Quiroz, now a 31-year-old who works as a health system specialist at the Department of Veterans Affairs Salt Lake City Health Care System.

But Quiroz hadn’t planned that one of those casualties might be him.

He managed to make it to safety, with a wounded arm. Seven months into a yearlong deployment to Iraq, he found himself on a plane back to his duty station to start a long process of rehabilitation.

While he worked on regaining fine motor skills that once were easy as a left-handed soldier, he thought about what his future would bring. Born and raised in Ventura County, California, Quiroz, a first generation American, had been the first in his family to join the Army. College had never been on his mind, but as he recovered with other wounded soldiers, a new thought came to him: Why not pursue a higher education?

“After the war, nothing seemed that challenging anymore. Any fear I had? Nothing seemed difficult —long hours cramming for a test seemed like such a minor thing compared to being in a combat situation,” said Quiroz.

“I never really expected to go to college. It wasn’t in my deck of cards. After I was wounded in Iraq, things changed. I knew college was the right move.”

Once rehabilitated, Quiroz was honorably discharged from the Army and received the Purple Heart for wounds suffered in combat. He enrolled at Ventura College in California with the help of the G.I. Bill, a law that helps support veterans with tuition costs while they attend college. In 2008, Quiroz transferred to the University of Utah, lured by the school’s solid reputation and a support system of family that had moved to the area.

He graduated with an undergraduate degree in history in 2009, a proud moment for his family, including three younger brothers who traveled to Utah from the Los Angeles area to see Quiroz become the first person in the family to earn a college degree.

With his military background, Quiroz was drawn to the idea of working at the VA and began a position there in 2010, helping to ensure programs are delivered smoothly to patients in his job as a health system analyst. As he delved further into his career, another thought occurred: He’d made it through his undergraduate program, but could graduate school be a good option to advance? 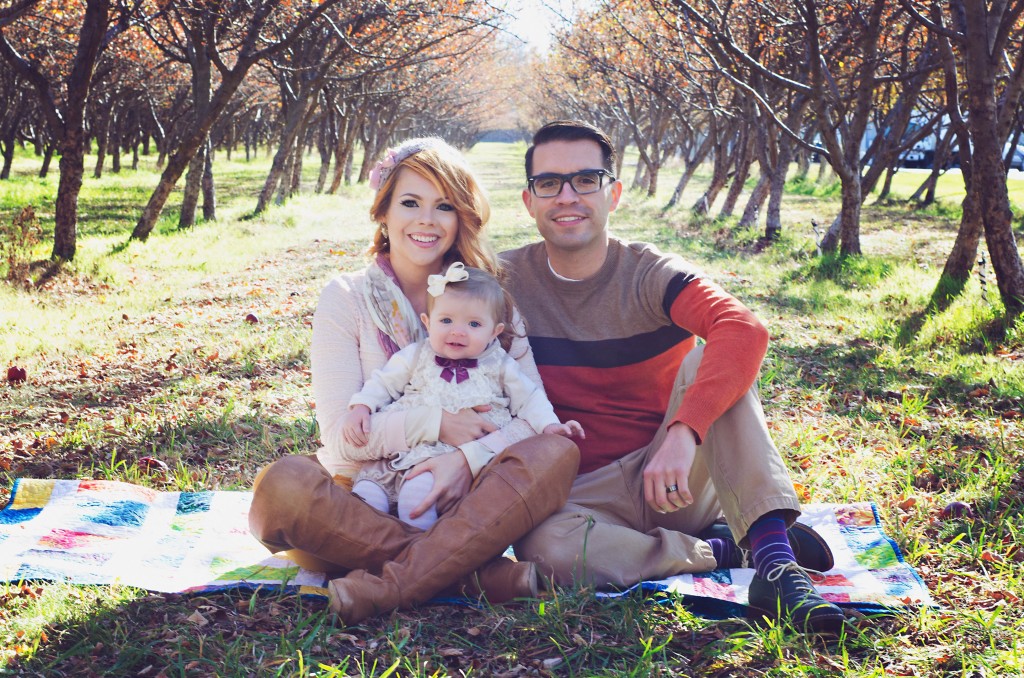 It didn’t take long for Quiroz to return to the University of Utah, this time as a student in the Masters of Public Administration program, housed in the U’s Department of Political Science. The program aims to help students gain general public management skills and develop special depth in a particular administrative area, policy field or level of government.

“I thought I was ahead of the game with a bachelor’s degree. Once I looked into the MPA program, it seemed like something that would be for me. I really liked what the program had to offer,” said Quiroz.

“I’m a firm believer in public service. And with the MPA program, you can touch so many aspects of public administration. It will help me go in any direction I want, whether I would want to serve as a public administrator or run for public office.”

Quiroz was a natural as an MPA student, said Melissa Hall, MPA, Ph.D., program manager of the MPA program.

“He was a good fit as an MPA student, already carrying an interest in public service as well as a desire to advance his skills and knowledge of the three sectors,” said Hall, noting Quiroz’s major research paper stood out for the way it explored important veteran issues in a thoughtful manner.

Quiroz started on his MPA degree in 2012 and this May will walk across the stage as one of 78 students to earn an MPA in the 2014-15 school year, joining hundreds of U graduates from other disciplines at commencement.

It’s another first for Quiroz, and will be another proud day for his family —including his wife and 14-month-old daughter —who will be cheering for him from the audience as he walks across the stage to receive his diploma. While Quiroz said he’s proud of his accomplishment, it’s more important to him that his story be shared with other veterans who may not feel confident they can make it through college or graduate school.

“To me, it seemed a little unattainable,” Quiroz said of his own old beliefs about college. “I want to show veterans that they too can do this. There’s a life after the military,” he said.