The project, titled “Transcending Barriers to Success (TBS),” will address participation challenges for Native American, Alaska Native, Native Hawaiian and Native Pacific Islander (NAAN-NHPI) students. Recent studies estimate the percentage of NAAN-NHPI students who complete a degree in STEM majors is lower than any other minority group. Only 17% of Native American and Indigenous students continue their education after high school (compared to 60% of the U.S. population), and only 7% will complete a bachelor’s degree.

“This is an incredible opportunity for the U to come together to identify how we are currently supporting our Native and Pacific Islander students and to develop a strategic plan for increasing their participation in STEM,” says Hokulani K. Aikau, associate professor in gender studies and ethnic studies as well as co-director of Pacific Islands studies at the U. “Utah has one of the largest per capita populations of Pacific Islanders in the U.S. and with eight federally recognized Native Nations this work has the potential to impact these communities as well transform STEM fields and careers. I’m honored to be a part of this work and to be able to apply what we have learned in developing and expanding the Pacific Islands Studies Initiative at the U to this new project.”

The team will use these elements to create a plan with a shared mission, vision and values statements grounded on Indigenous knowledge, values and practices.

NSF planning grants are funded by NSF Inclusion across the Nation of Communities of Learners of Underrepresented Discoverers in Engineering and Science (NSF INCLUDES), a comprehensive national initiative to enhance U.S. leadership in discoveries and innovations by focusing on diversity, inclusion and broadening participation in STEM at scale. 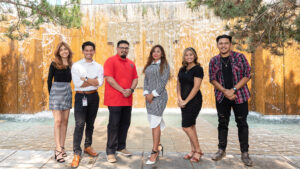 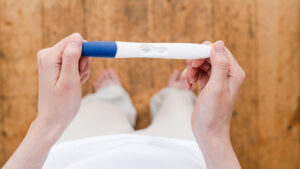