The University of Utah has reported an issue with a student trying to use ProctorU, one of its vendor-licensed software programs for administering online exams.

A student from the David Eccles School of Business attempted to take an exam through ProctorU on Thursday, but received an error message of “insufficient lighting,” which prevented them from connecting with ProctorU. The student and professor spent several hours trying to correct the issue. Similar errors, linked to conflicts between the Mac Catalina Operating System and ProctorU, have been raised at other universities.

The issue should have been resolved sooner, said Deborah Keyek-Franssen, associate vice president and dean of Continuing and Online Education. A help desk staffer, the faculty member and the student made several unsuccessful attempts to fix the problem. The student tried to get support from both ProctorU and from the UOnline help desk.

“The professor and student tried to solve the problem for nearly three hours, before the professor administered the test in a different way. This faculty member’s dedication to their student and creativity in finding a solution is commendable,” Keyek-Franssen said. “The professor was understandably frustrated and concerned, and increasingly suspicious that racial bias in the system was the cause.”

Online education staff at the university note various students have received the error message, regardless of their skin color or race, but the student in Thursday’s incident is Black. An incident investigation is being conducted and help desk staff will receive additional training for resolving such operating system conflicts.

“While I can’t guarantee that ProctorU is free of racial bias, that was not the issue today,” Keyek-Franssen added. “Our team will also be contacting ProctorU and working with national colleagues to understand how diverse student populations and races might be differently impacted by digitally proctored exams and remote testing.”

Since April, just over 7,300 students have taken 346 exams through ProctorU. The university has an institutional software contract for ProctorU, but individual faculty members can choose whether to use it. Other exams are being delivered in person or in the UOnline Exam Center. Students can schedule exam appointments in the UOnline Center on Level 1 of Marriott Library.

For faculty and students with questions about ProctorU, call the Teaching and Learning Technologies team at 801-581-6112 or email examhelp@utah.edu. 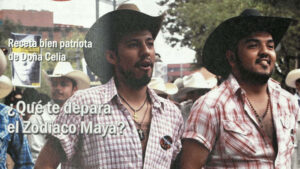 Pride periodicals at the Marriott Library
May 25, 2022 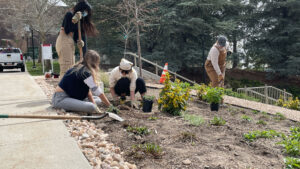 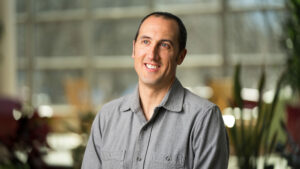