The university’s fine arts museum reopens two key spaces this fall, moving one step closer to reopening the entire Marcia and John Price Museum Building to the public next year. 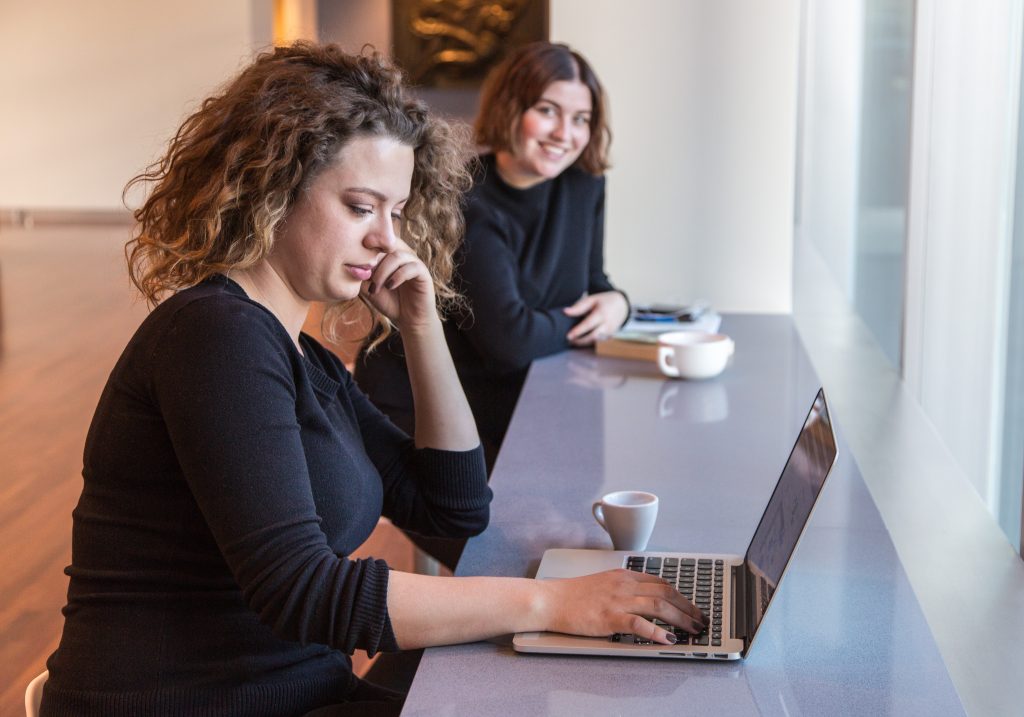 “Our auditorium and cafe are active hubs for learning and conversation on campus, so we’re thrilled the building project has progressed this far and we can share these spaces with the community again,” said executive director Gretchen Dietrich. “Best of all, it means that our grand reopening is in sight.”

UMFA galleries will reopen to the public the first weekend of fall semester 2017, Aug. 26–27.

Since UMFA paused its exhibition program eight months ago, contractors have been installing a state-of-the-art vapor barrier that will extend the lifespan of the building, which protects the nearly 20,000 art objects UMFA stewards for the university and the people of Utah. Meanwhile, UMFA staff members have been busy behind and beyond the museum’s doors—and the community has noticed.

In Salt Lake Magazine’s July/August 2016 Best of the Beehive issue, the UMFA was named Best Museum without Walls, thanks to its packed calendar of monthly lectures, community art projects and school outreach programs that engaged thousands of adults and students statewide.

Meanwhile, collections staff members have been busy conserving objects and preparing for reinstallation while protecting the museum’s collection during the ongoing construction. Curators are finalizing new visions—including fresh storylines, layouts and lists of objects—for most permanent collection galleries, including new dedicated spaces for African and Asian art. 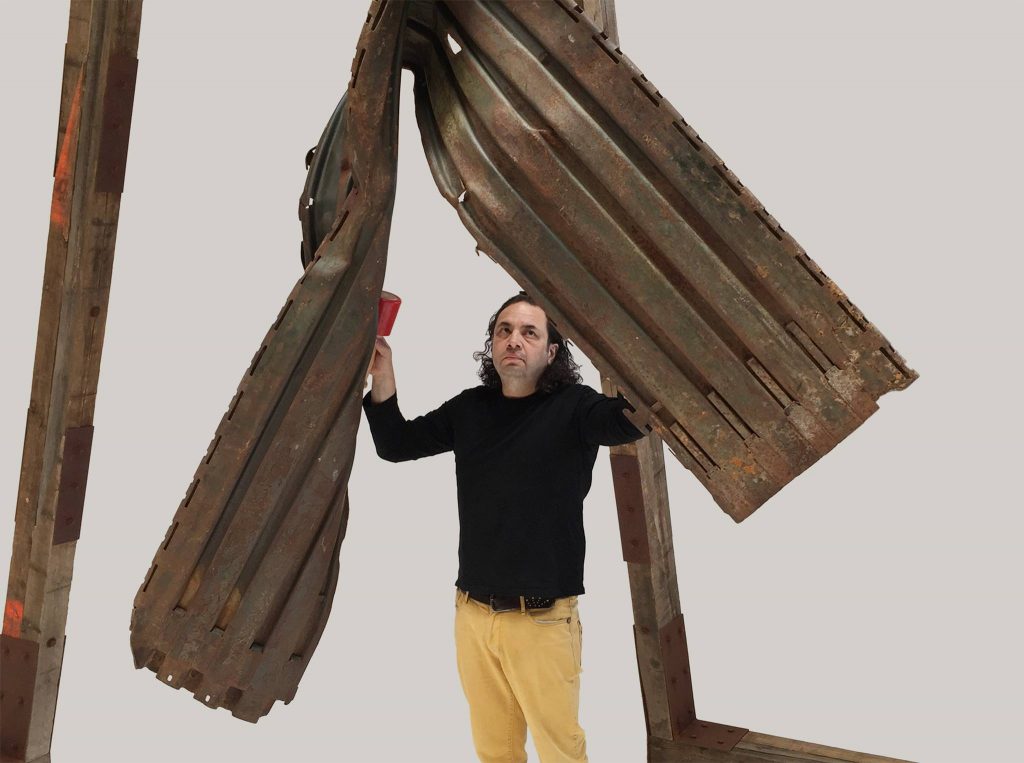 “We’ve been working as hard as ever—keeping the art safe, bringing great art experiences to people in and around the state, and re-envisioning how best to serve our diverse audiences when we reopen,” added Dietrich. 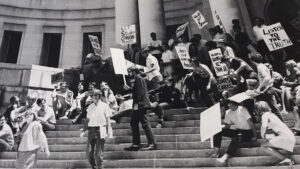 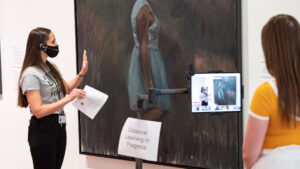 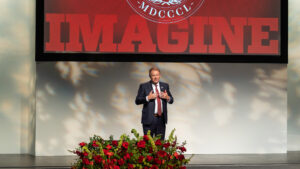 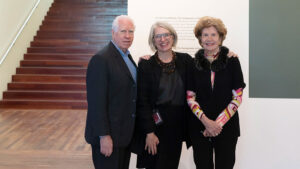