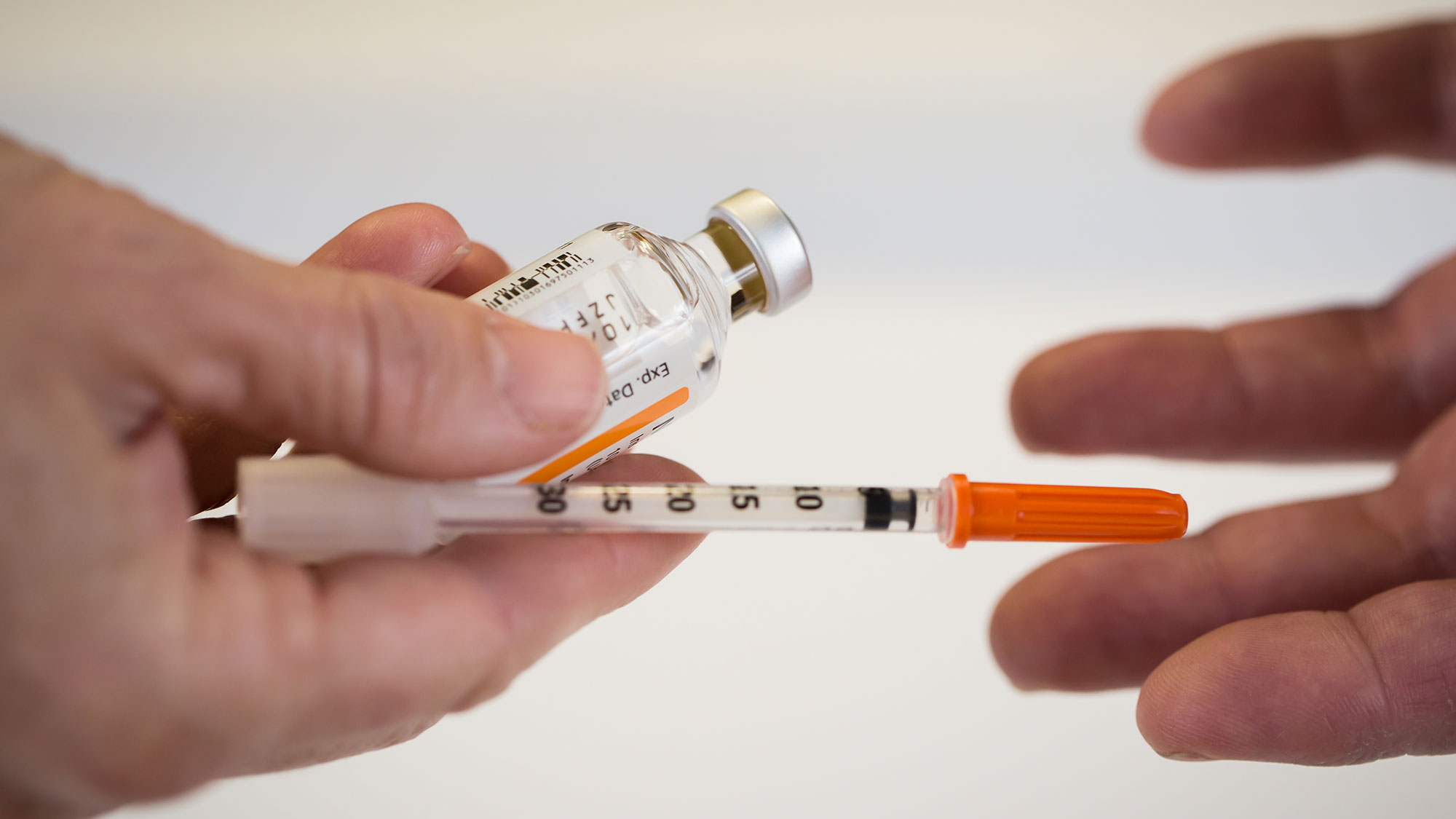 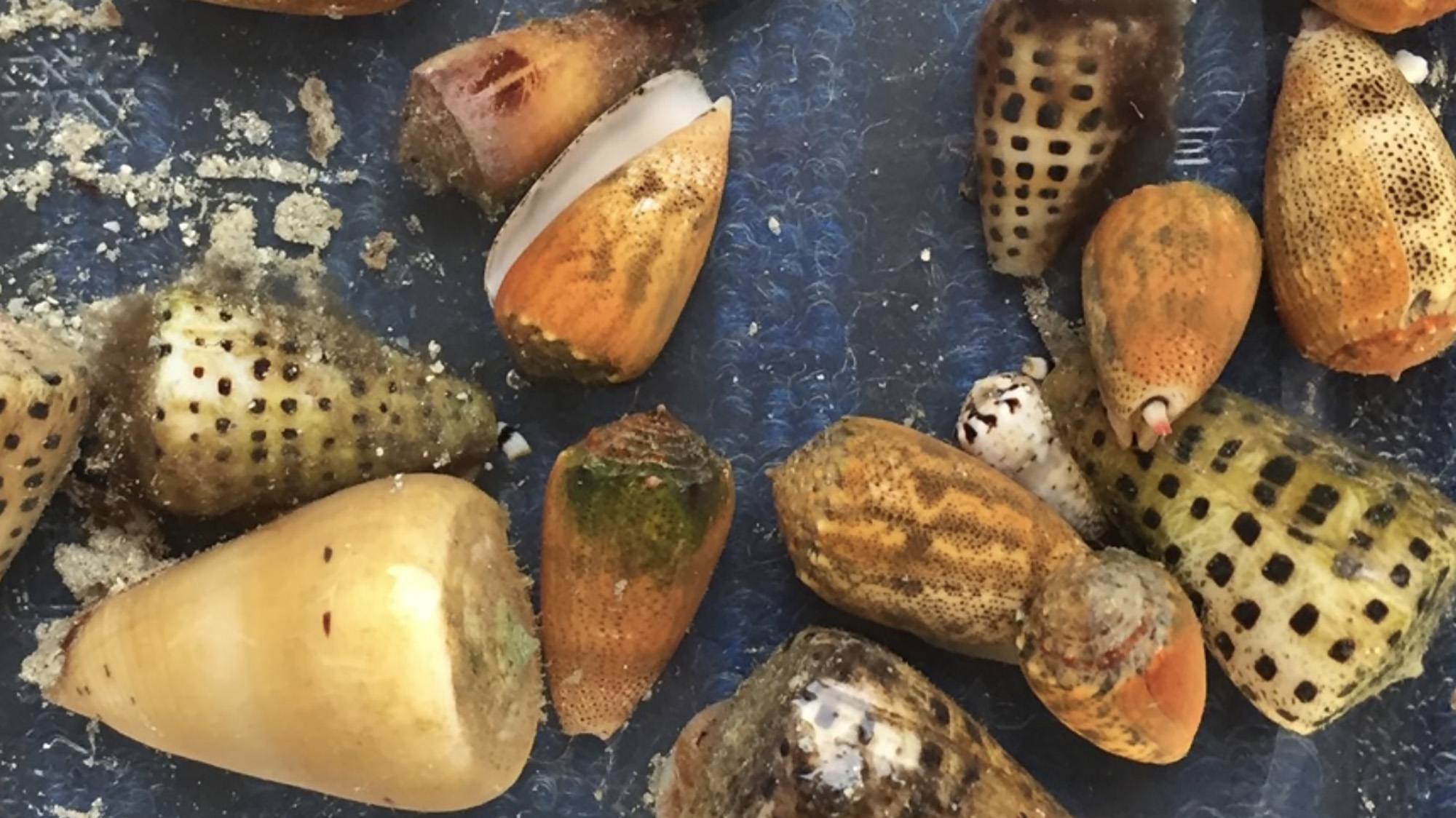 The treatment could give patients with diabetes better, more immediate control over their blood sugar. 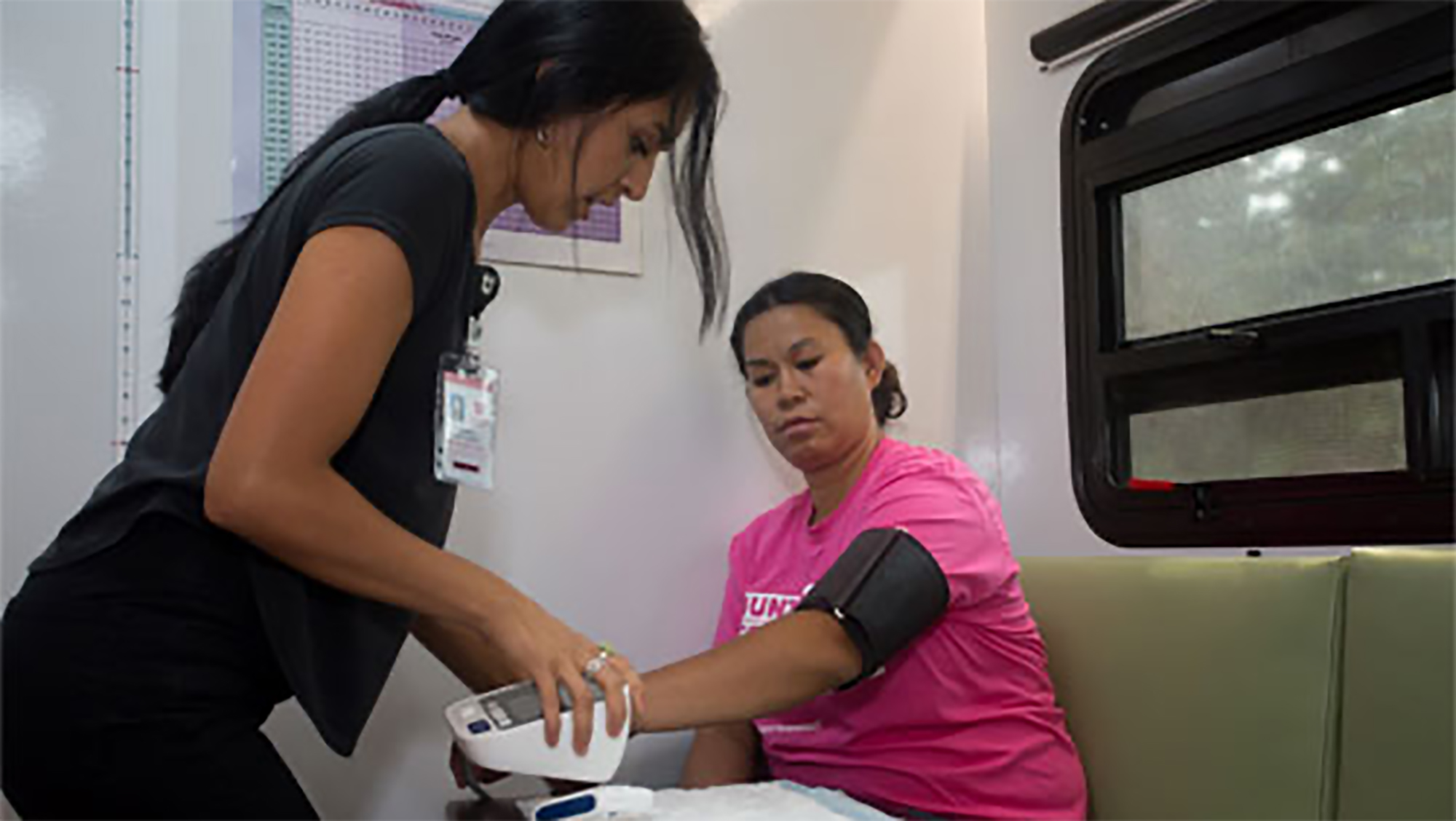 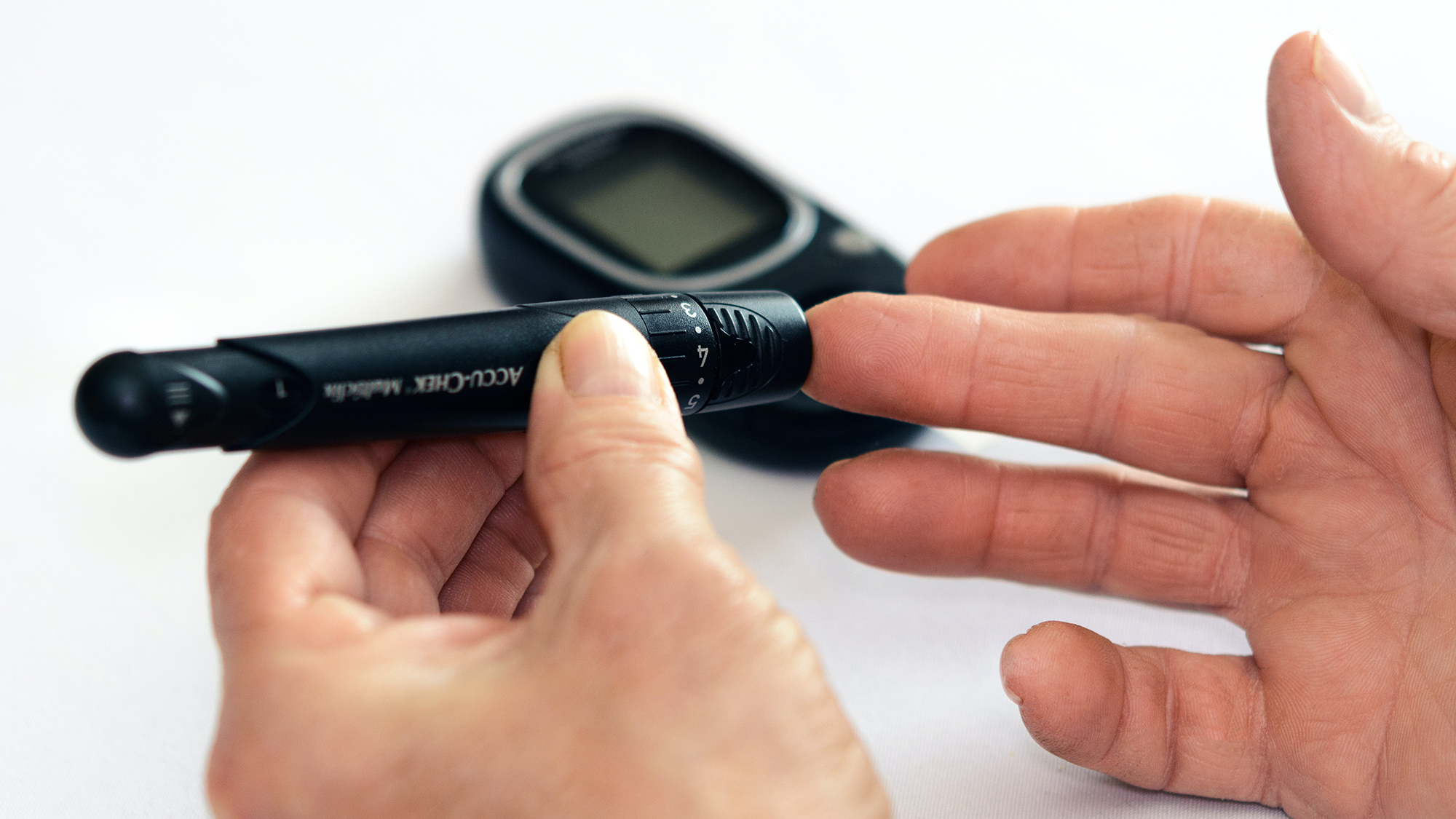 The therapeutic agent converts cells that normally control glucose production into ones that generate insulin. 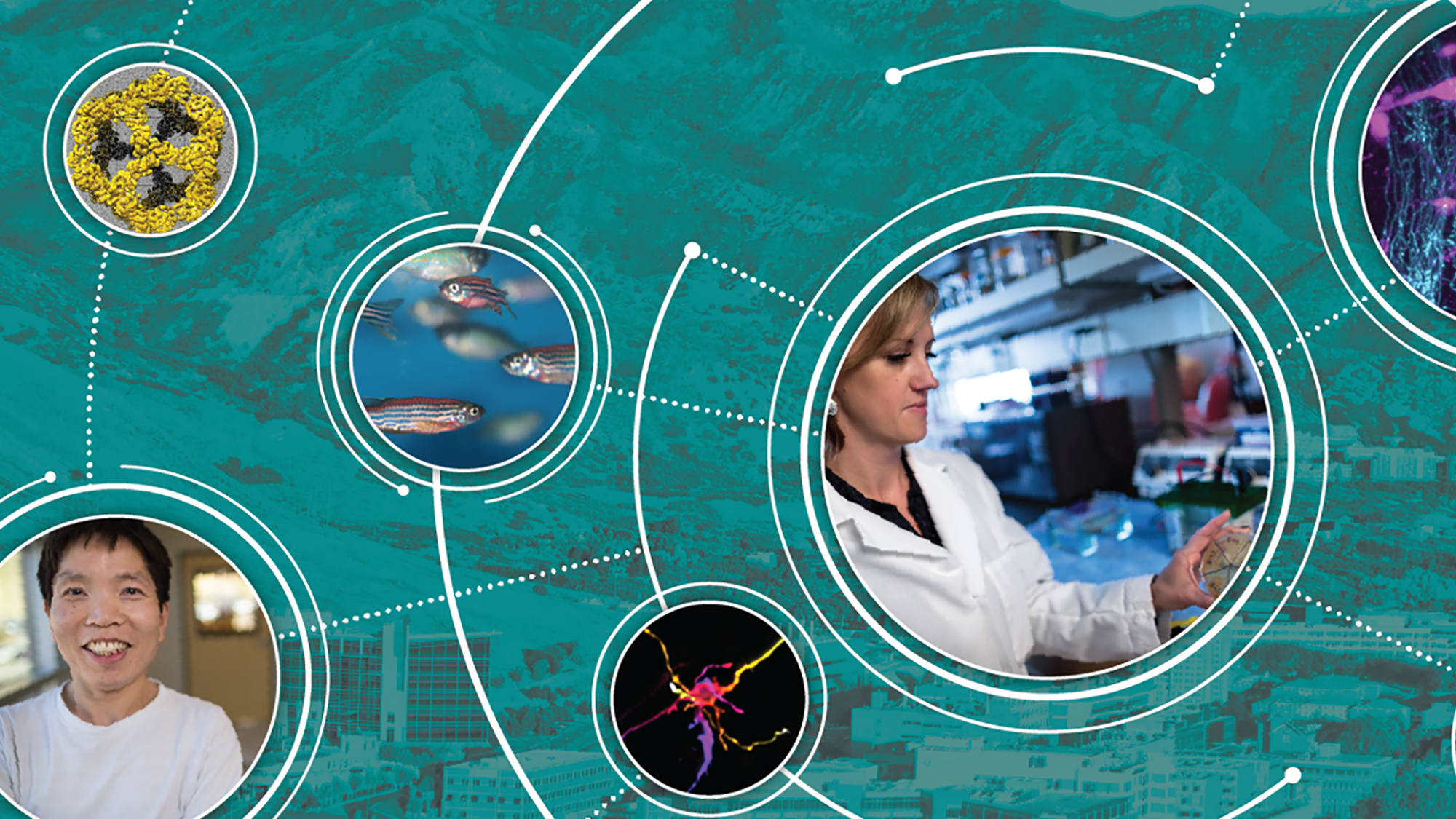 “Pioneering the Future” digital collection celebrates scientists carrying on a tradition of excellence. 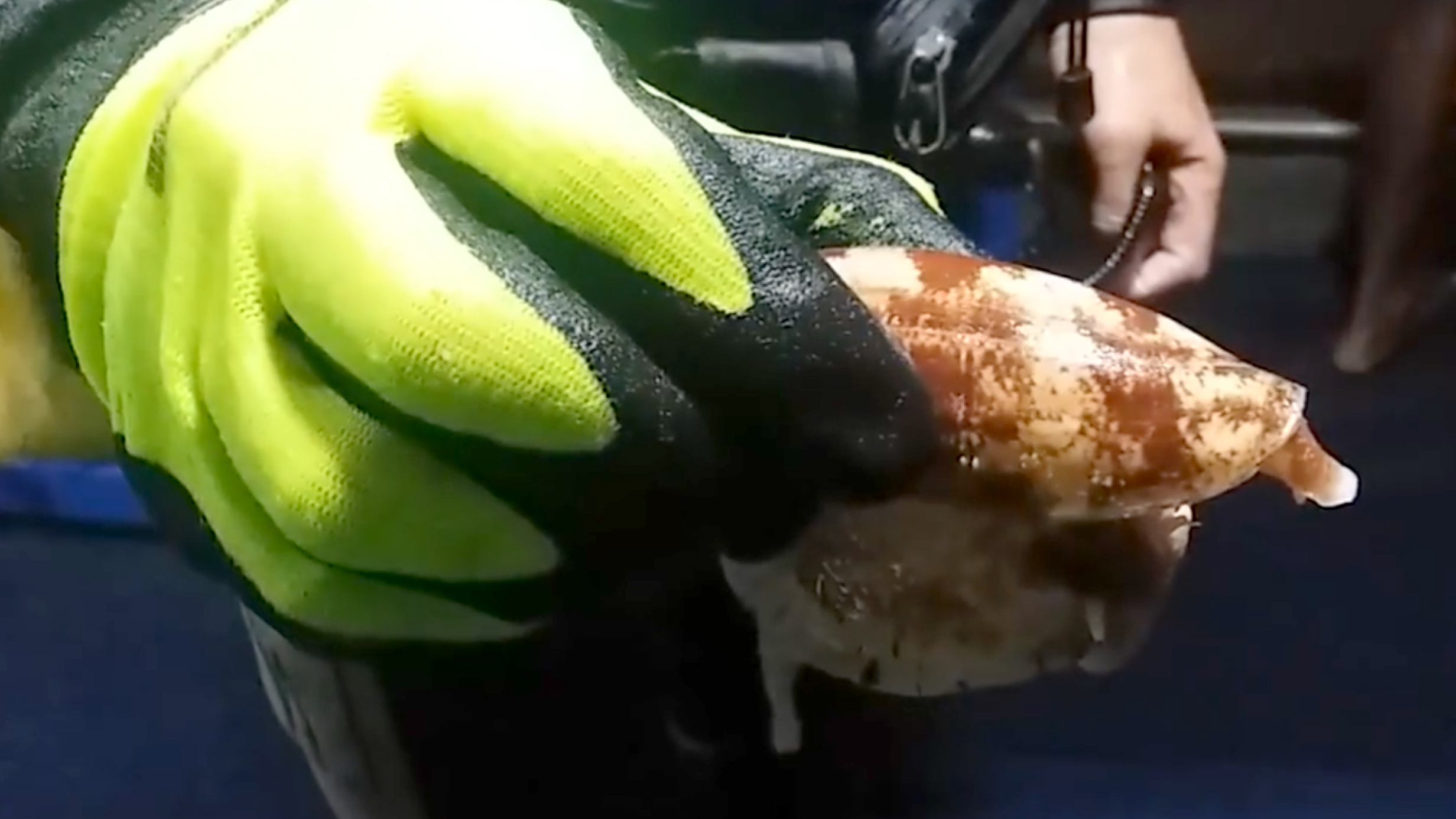 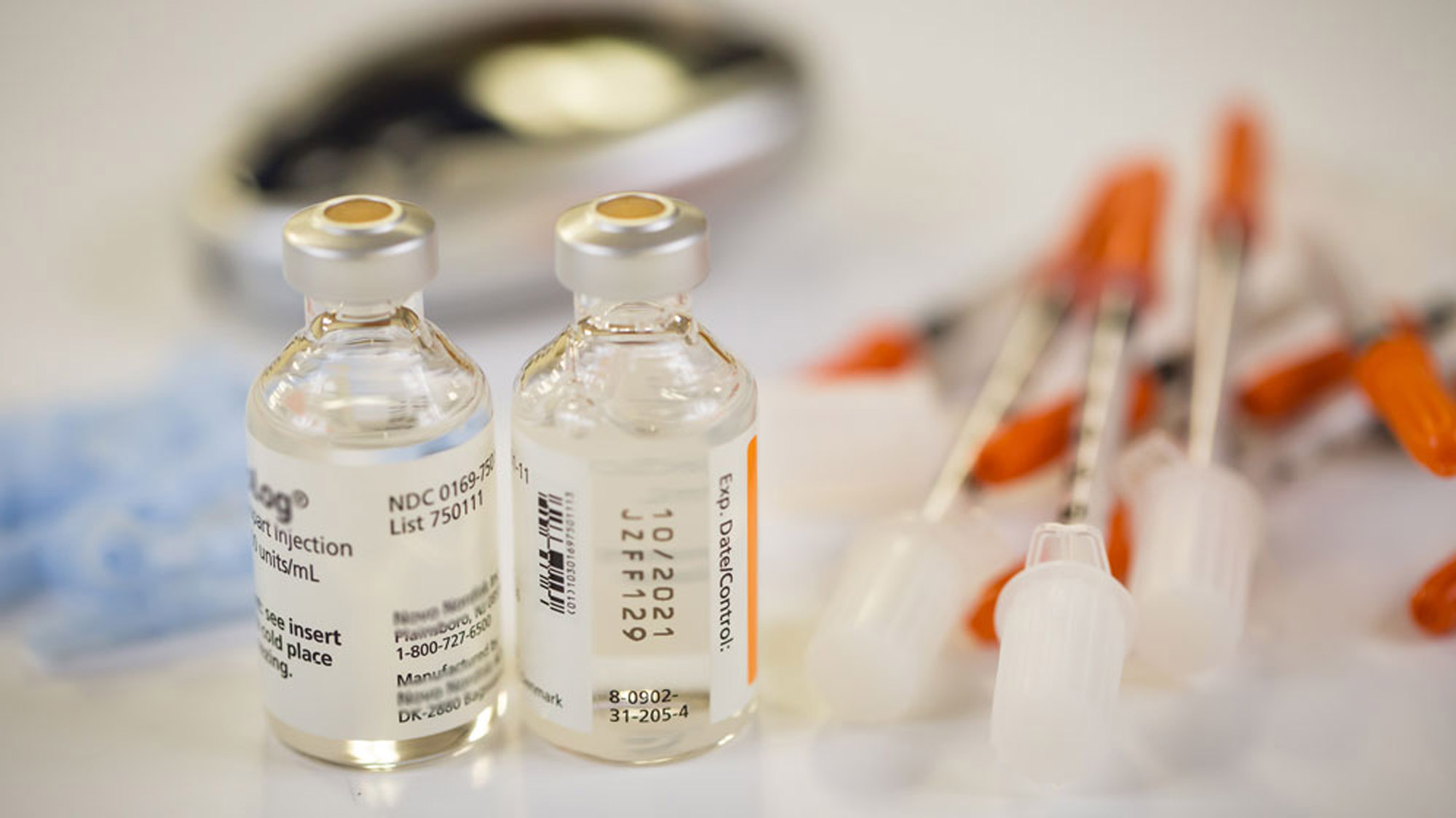 Altruism and a lack of access and affordability are three reasons why people with chronic illnesses turn to the underground exchange for medicines and supplies, new research shows. 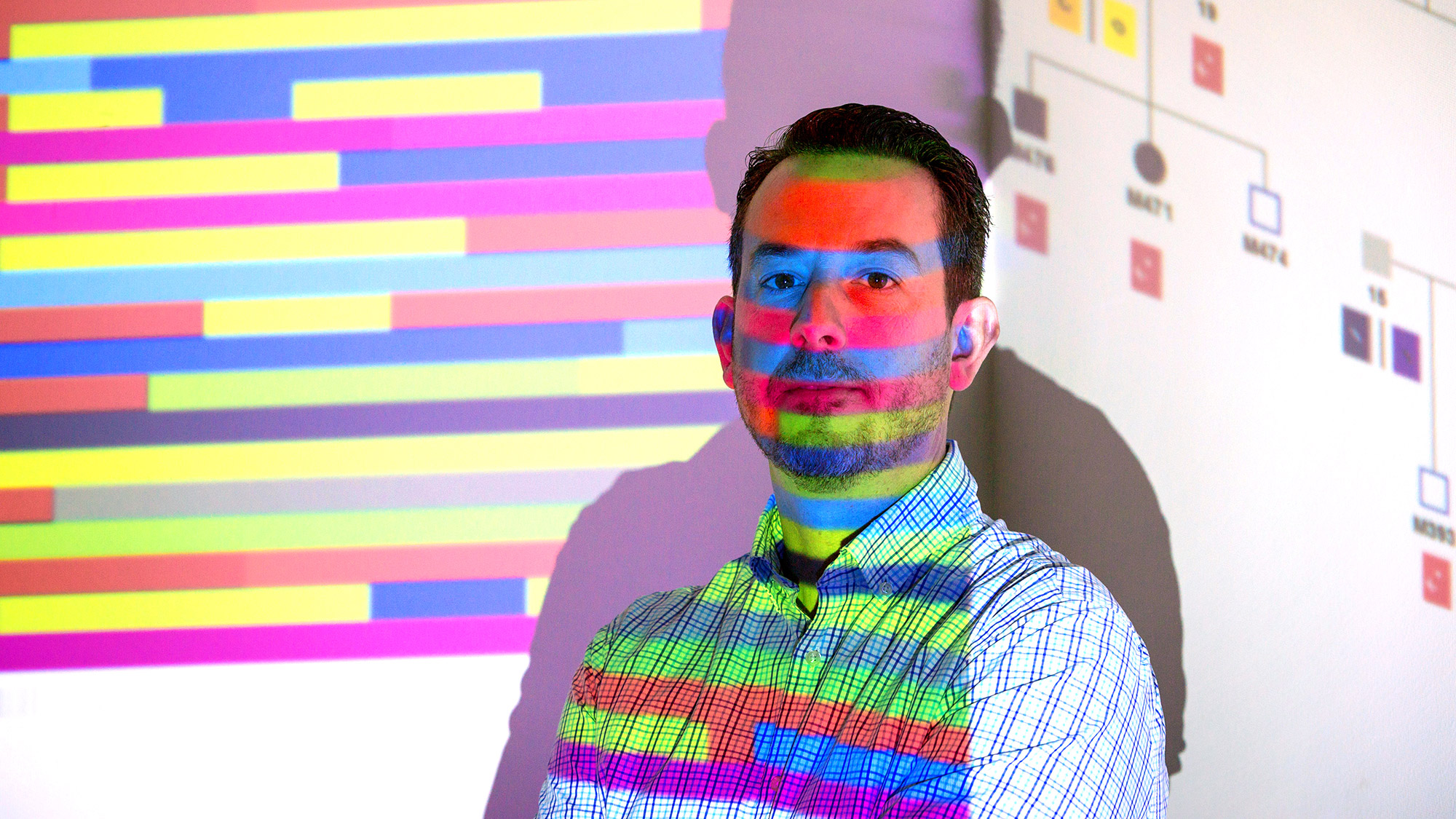 An initiative at University of Utah Health aims to improve the lives of people with diabetes, which affects nearly 10% of America’s population.

U researcher developing long-lasting insulin for Type I diabetics that could eliminate the need for constant monitoring and injections.