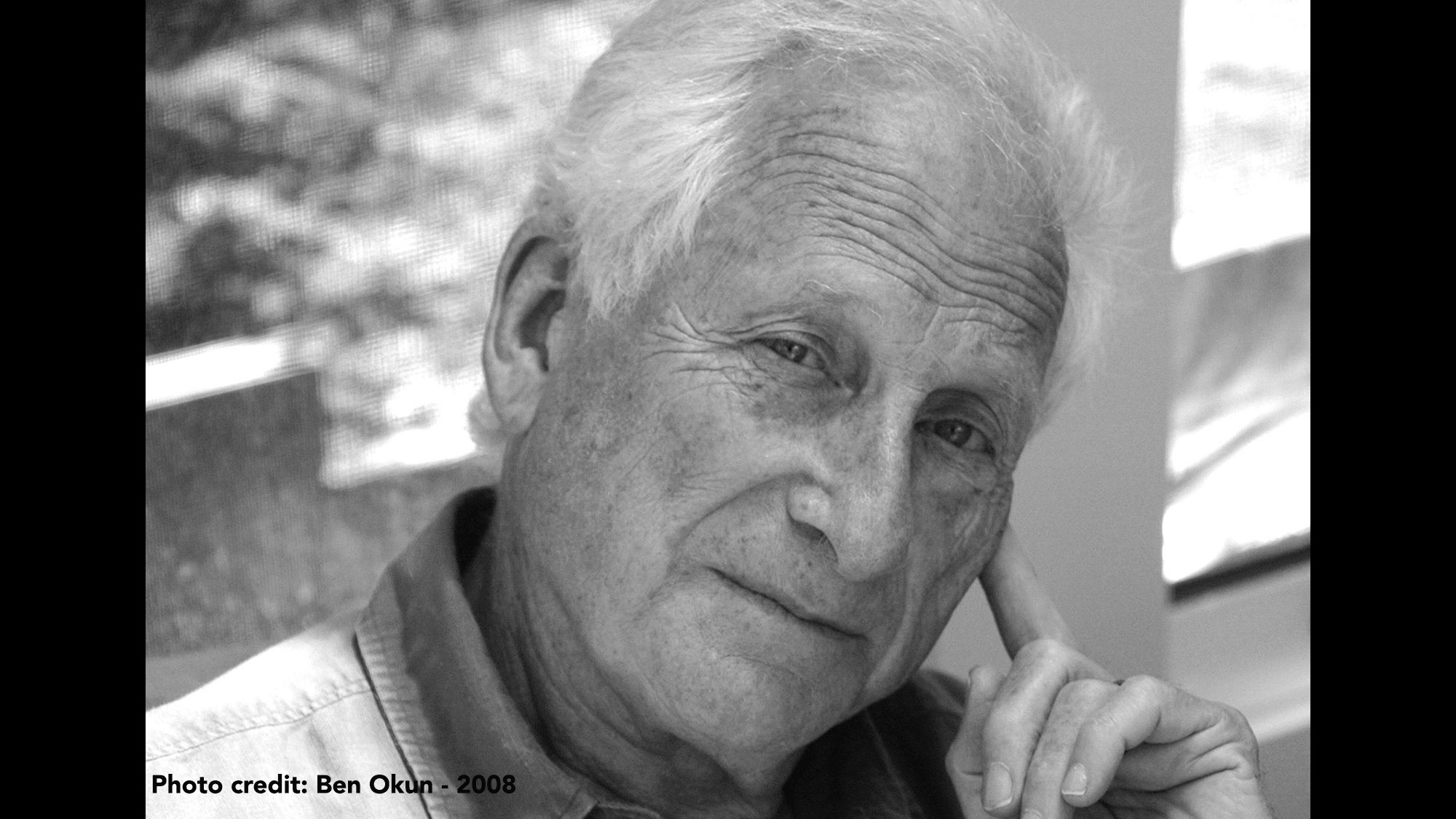 A new documentary tells the story of Tyler, who lost his ability to walk, see and hear by the time he was 10. The cause remained a mystery until U of U Health scientists searched his DNA for clues.

Benning Lecture welcomes Jennifer Doudna, one of the developers of CRISPR-Cas9 gene editing, on March 21.

U undergrads get a taste of real research in CURE course.

On March 9 you can hear more about the work of the University of Utah’s own Nobel laureate, Mario Capecchi, at a pizza and politics event that is part of the “Outstanding Professor Lecture Series,” sponsored by the U’s Hinckley Institute of Politics.