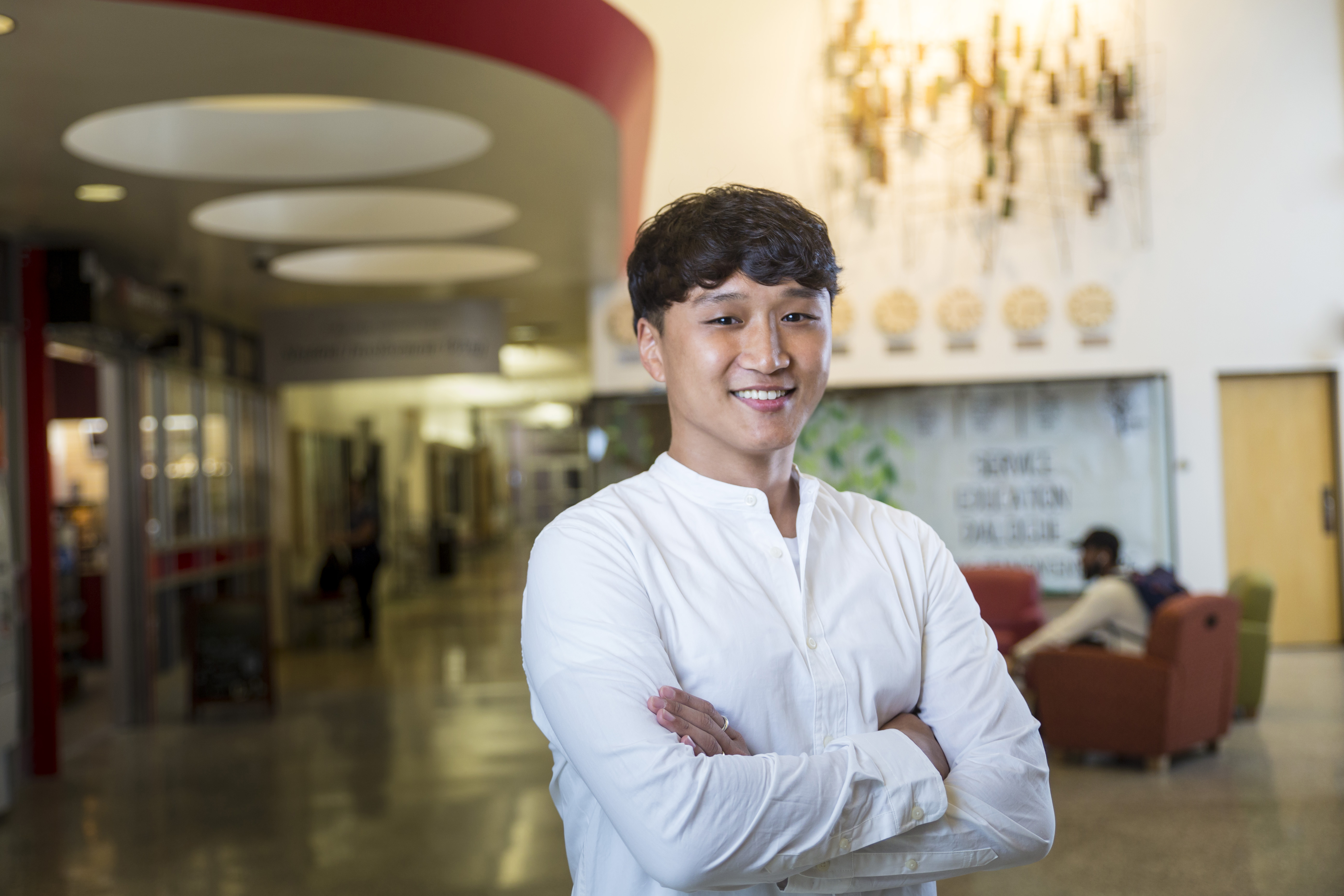 “After I served my country for two years, I didn’t want to go back to the U.S. to finish my architecture degree (I went to Savannah College of Art and Design in Georgia before my service). I wanted to stay in Korea for a while and audition for ‘K-pop Star,’ but after three failed auditions, I decided to go back to school.

Because I became deeply interested in politics and media, I looked for various ways to transfer to another school to major in communication. I also wanted to stay in Korea but wanted to get an American education. Coincidentally, I heard that a famous American university opened a new campus in Songdo, South Korea (University of Utah Asia Campus), so I thought that would be the best opportunity to change my life.

I think professors here are so amazing because of how they guide and inspire me to achieve my future dreams. One of my professors encouraged me to start making videos, so I started a YouTube channel, “Warub Couple” to introduce my Korean friends to American culture and I eventually plan to do videos that will introduce my American friends to Korean culture.

After graduation, I plan to go back to Korea and work for a major media corporation.”

— Kangho Lee, class of 2017, part of the first graduating class from the University Asia Campus 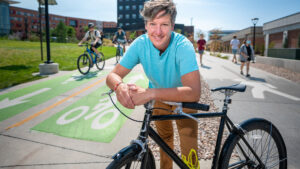 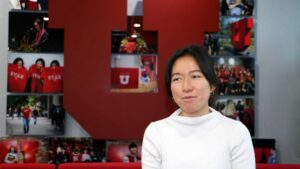 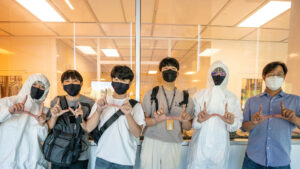