University of Utah Health scientists have received a five-year, $7.5-million grant from the National Institute of Mental Health to test whether a web-based intervention that resembles a video game can alleviate depression in older adults in the comfort and safety of their own homes. The University of Connecticut will also participate in this multi-site study.

The researchers are recruiting 250 volunteers, ages 60-85, who still feel depressed after receiving treatment for their illness to participate in the study.

Depression in older adults is common, underdiagnosed and undertreated, leading to disability, cognitive decline and poor health outcomes. If patients have cognitive deficits and depression, they are two times less likely to respond to antidepressant medication. U of U Heath researchers have developed an intervention that aims to reduce depression and cognitive impairment in older adults by improving the functions of brain regions that may have become damaged due to the aging process.

In previous research, the scientists found that 60­–70% of older patients who were unable to benefit from antidepressant medications and who played specially designed video games reported a 50% decline in depressive symptoms in just 30 days. Study participants were also better able to remember word lists than those in a control group, suggesting playing the games improved their brain function.

The new trial seeks to confirm these results on a larger scale and provide additional evidence that late-life depression with cognitive deficits shares a common neural circuitry that can be optimized by Neuroflex, a non-invasive, non-pharmaceutical set of specialized video games. 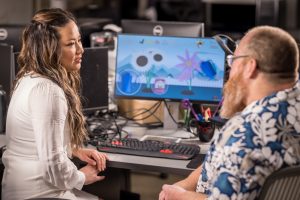 Sarah Shizuko Morimoto (left), in collaboration with Roger Altizer of the University of Utah Therapeutic Games and App Lab (GApp Lab), has developed an intervention based on video games that aim to reduce depression and cognitive impairment in older adults.

“Up to 60% of late-life patients who take antidepressants, such as fluoxetine (Prozac) or Sertraline (Zoloft), do not respond to these medications,” says Sarah Shizuko Morimoto, leader of the new clinical trial and an associate professor of population health sciences at U of U Health. “Based on cognitive tests, we suspect that’s because parts of the brain are less functional due to aging and, when exposed to stress, do not allow older patients to bounce back as effectively as they may have when they were younger. These are the same brain structures that respond to antidepressants.”

Neuroflex is a digital solution to this problem that appears to not only relieve depressive symptoms but also improve cognitive function, Morimoto says.

Some evidence suggests that Neuroflex games may work by repairing damaged circuits in the brain’s frontal lobe, which seem to reduce the effectiveness of antidepressant medication.

Morimoto began designing video games with therapeutic applications 14 years ago while she was at the Weill Cornell Institute of Geriatric Psychiatry in New York. This helps patients strengthen their strategic thinking, cognitive flexibility and working memory, she says.

After moving to U of U Health in 2017, Morimoto formed a collaboration with the University of Utah Therapeutic Games and App Lab (GApp Lab) to create Neurogrow, a video game in which players plant and tend to a virtual flower garden. Tasks include watering, fertilizing and eliminating pesky bugs. Players get points for each of these activities. As they advance from level to level, the tasks get more complex. As a result, participants improve their attention, working memory, processing speed and focus.

Another game, Think+, motivates players to focus on positive images and other affirmative stimuli to shift their attention from negative thoughts.

“Neuroflex is efficacious for mood and cognition and is easily disseminated,” Morimoto says. “It can be used anywhere there is internet access and does not require a physician or a Ph.D. It could potentially save costs and improve access to a cost-effective alternative to medication and psychotherapy.” 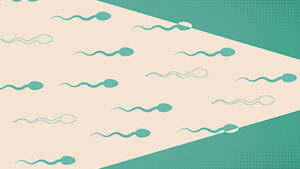 U of U Health testing new male contraceptive gel
January 26, 2022 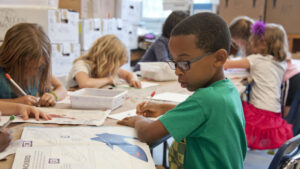 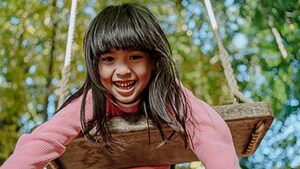 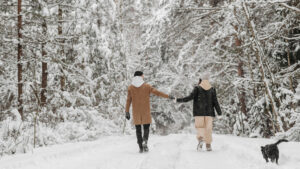