Kealoha, deemed “Hawai’i’s first Official Poet Laureate” and “National Poetry Slam Legend,” brings his most creative and ambitious work, “The Story of Everything,” to UtahPresents, in partnership with the Office of Sustainability. The performance is a culmination of Kealoha’s life work; from studying nuclear physics at MIT, serving as a business consultant in San Francisco and even teaching surfing lessons, his experiences and achievements are vast. Kealoha has many notable accomplishments to his name, from performing at the White House to being featured on HBO, NBC, PBS, the Food Network and many others. 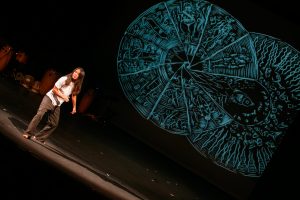 Before creating “The Story of Everything,” Kealoha spent his time educating people through workshops in schools, libraries, prisons and community centers over the past 18 years of his poetry career. Kealoha has made it a priority to ensure that the community is educated on the problems of the future and the ways in which what we do now has an impact on what is to come. The performance is a culmination of his life work to this point, shown through a combination of the arts, which is truly a sight worth seeing.

In the month of November, Kealoha has immersed himself into the Wasatch Front community by spending time teaching at local primary and secondary schools. From Provo to Salt Lake to Logan he worked with youth, teachers, faculty and staff, using poetry and writing to teach about the ever-increasing problem of climate change and our role as citizens of the world.

On Nov. 16, Kealoha takes to the stage at Kingsbury Hall in his show, “The Story of Everything,” integrating poetry, song, storytelling, and dance to tell the human creation story. He explores the question of “Where do we come from?” using exemplifiers such as the Big Bang Theory, disco, physics, biology and even Michael Jackson. The piece explores how cultural and scientific elements are used to approach the question of human origin, existence and future of humankind.

In partnership with the Office of Sustainability.

Tickets: $15 – $25 general public
$5 U students with UCard
Faculty/staff save 10 percent with UCard 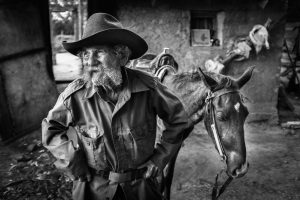 Join the Utah Museum of Fine Arts and the Utah Film Center for a FREE screening of “Campesino,” a Salt Lake City photographer’s fifteen-year documentation of the disappearing way of life of Cuba’s tobacco farmers. 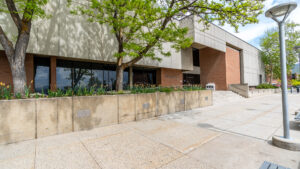 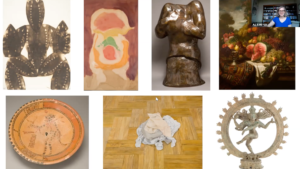 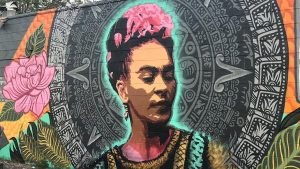