The University of Utah’s biggest fall concert, Redfest, is Friday, Sept. 18 at 6 p.m. in the Union Plaza, and features four local bands. Free tickets are available at the ASUU Office in the A. Ray Olpin Union, Suite 234, from 8 a.m. to 5 p.m. The lineup includes Larusso, Static Waves, The Blue Aces and House of Lewis.

This year’s concert not only supports local musicians, but also exposes students to the talent that abounds in Utah. Additionally, the Associated Students of the University of Utah, or ASUU, adjusted its concert schedule in response to student feedback, and will host a two-day “music festival” in the spring, featuring two national acts. 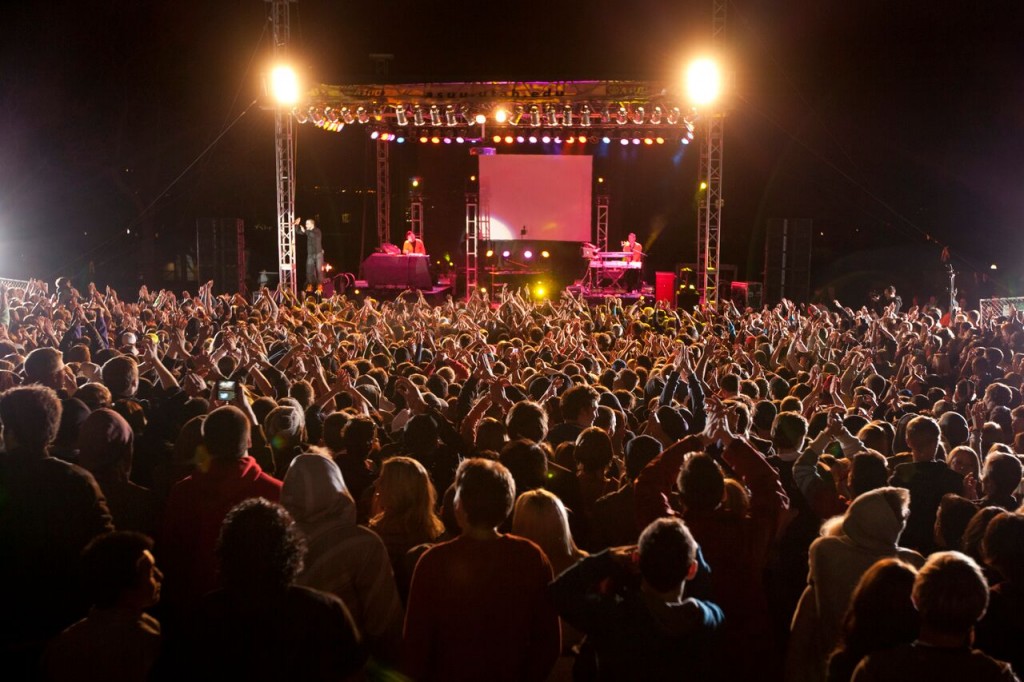 “Much of the feedback we received while running for office concerned Redfest and the Grand Kerfuffle,” said ASUU President Ambra Jackson. “Many students wanted a bigger end-of-year concert, and even suggested that it be a two-day event. ASUU is excited to implement these ideas, and we look forward to starting new traditions for both fall and spring concerts.”

“We are excited to support and expose Utah’s talent, and we hope students will join us in supporting these local bands by giving them a booming welcome,” said Lynze Schoenbrunn, ASUU campus events board’s concerts chair.

Featured bands during Redfest include:

Larusso
The four-man band Larusso includes a former U student and originates from Salt Lake City and has previously shared the stage with national acts such as Yellowcard, The Almost, Go Radio, Transit and Cartel. The band has an individual sound, combining modern rock with elements of pop punk.

The Blue Aces
The all-female band, The Blue Aces, has been around since May 2008, drawing influences from music acts such as Paramore, Johnny Cash, The Beatles and the Go-Go’s. The band brings a pop twist to urban and alternative rock.

House of Lewis
Comprised of four emcees and two DJs, this hip-hop collective band is from Provo, Utah. House of Lewis won Salt Lake City Weekly’s “Best Rappers of 2015” award and has done shows with musical acts including Neon Trees, Astronautalis, Talib Kweli and The Pharcyde. The group has released eight projects.