The archaeological trail of a culture isn’t just told in structures or artwork. Part of any human story intertwines with plants—what people ate, used as medicine or became part of ceremony. And through a collaborative effort among the Natural History Museum of Utah, Red Butte Garden and the Department of Anthropology at the University of Utah, the importance of plants to the people of Bears Ears is taking root.

Located in southeastern Utah, Bears Ears National Monument encloses numerous archaeological sites that are important to different Native American cultures all around the southwest. Although those sites were documented long ago, there has been little analysis to reveal how the people lived. The new effort, says NHMU Curator of Archaeology Lisbeth Louderback, is focused on testing the idea that habitations in Bears Ears were purposely “landscaped” with culturally significant native plants that supplied essential resources. Dense sites with many structural features (e.g. rooms) that probably supported large family groups tend to have more living populations of these plant species, some of which are not usually found in the general vicinity. The plants found there, Louderback says, are often documented as “being important as food, medicine and ceremony.” 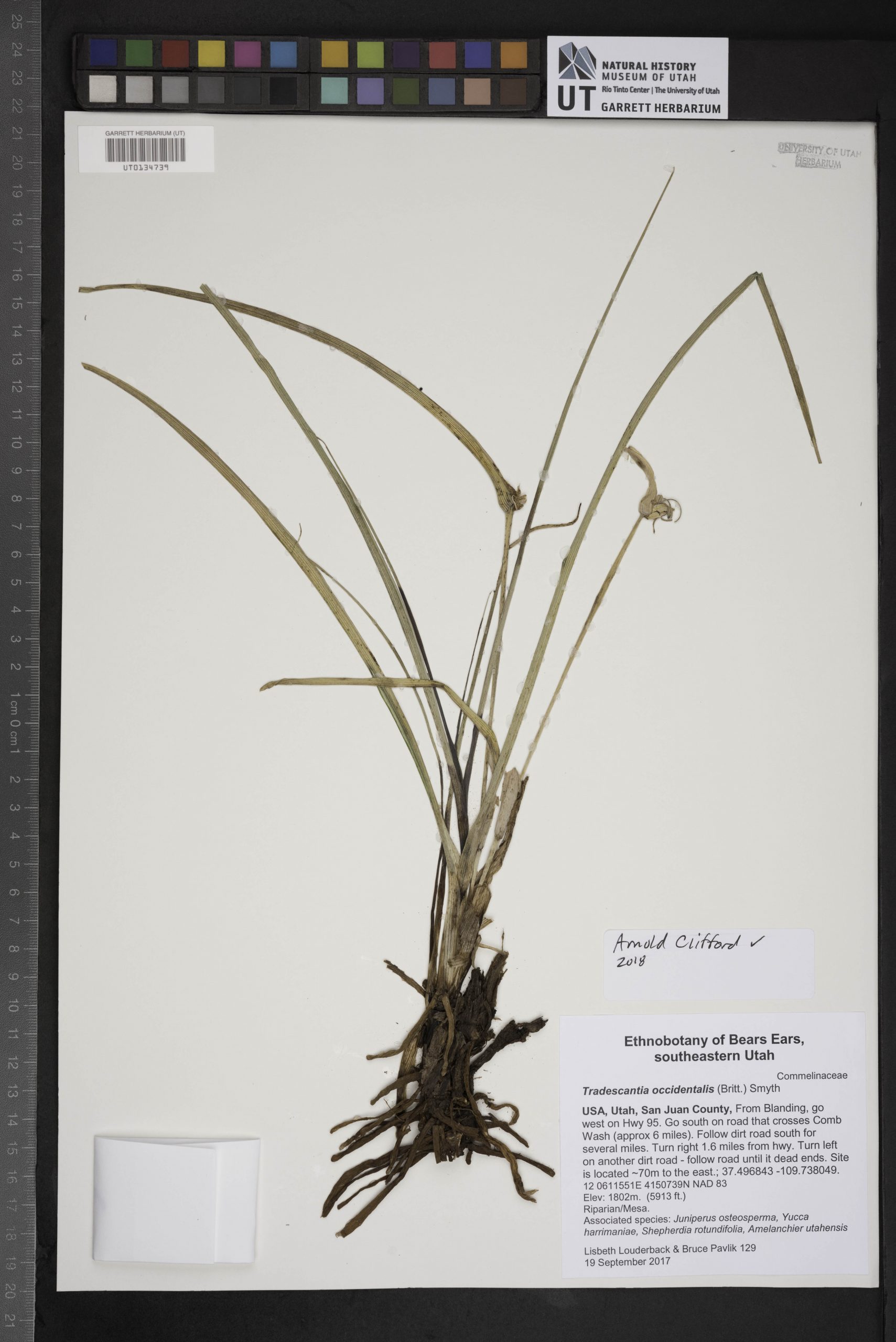 An example of western spiderwort, a plant very important to the Native tribes of the Four Corners area. Credit: NHMU

But finding and collecting these plants was just an initial step. From there, specimens were preserved and added to the Museum’s Garret Herbarium, a library of plant diversity. Part of this effort included Diné botanist Arnold Clifford and Diné nutritionist Cynthia Wilson translating each plant name into the Navajo language.

The effort requires a great deal of interdisciplinary expertise. “We have archaeologists working with botanists, creating collections for the museum,” Louderback says, with the effort bringing together tribal groups, scientists, and more to better understand what the plants meant and still mean to the people of Bears Ears.

Research into the plants is still ongoing, but you can get a look at the collection of specimens online (“Ethnobotany of Bears Ears, southeastern Utah”) as part of the Intermountain Region Herbarium Network. Each sample is a connection between the past and present, part of a growing legacy that brings people together across time. 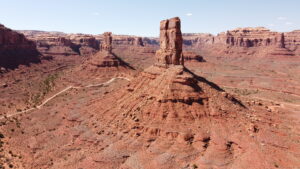