The Rice-Eccles Stadium is ready to debut its new distributed sound system and video scoreboard at the inaugural Nitro World Games, Saturday, July 16, 5 p.m. Tickets for the event are available here.

The Nitro World Games was created by extreme sports icon Travis Pastrana with Nitro Circus and CEO and Creative Director Michael Porra, to highlight the best action sports athletes from across the globe, including freestyle motocross (FMX), BMX, skate, inline, scooter and more.

Nitro Circus was created by Pastrana in Salt Lake City, making the stadium a natural place to introduce the Nitro World Games. The three-hour event will air live in the U.S. on NBC during prime time.

Upgrades to the sound and video board began this past fall and will provide fans with a more enjoyable experience, while also reducing the noise disturbance to the surrounding community.

“Guests at the Nitro World Games will be the first to experience the upgrades to the Stadium,” said Aaron White, associate director of operations for Stadium and Arena Event Services. “These updates provide a surround-sound and high-definition viewing experience that today’s fans expect.” 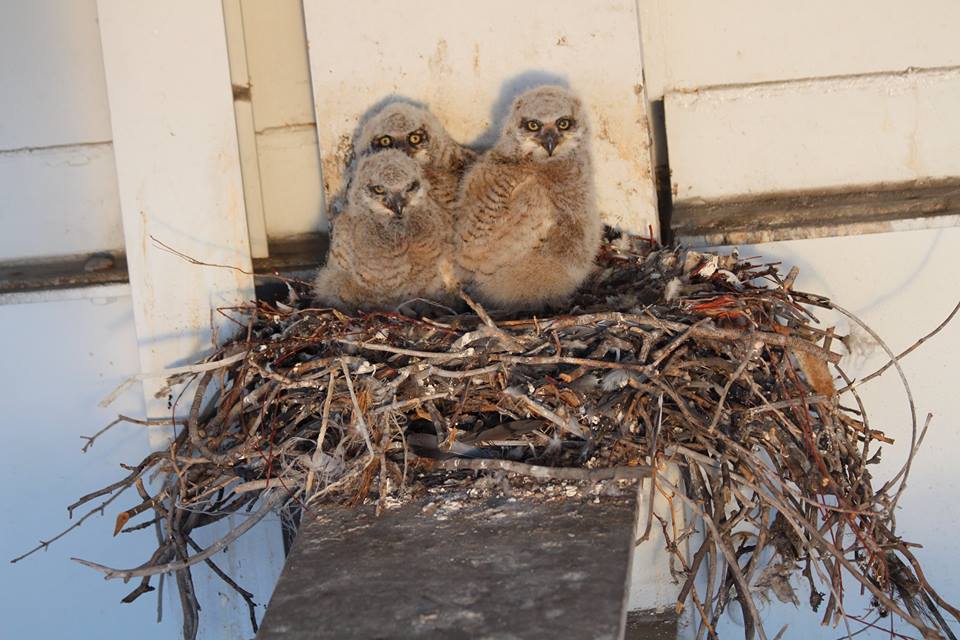 The stadium now has inward-facing speakers along its perimeter, directing sound toward the center of the bowl rather than sending it across the stadium. The new screen replaced a board that was more than 10 years old and was difficult and expensive to maintain.

While these upgrades were under construction, facilities contractors were busy updating the exterior of the Stadium by sandblasting, repainting and repairing some areas of the exposed steel. During the project, they noticed a great horned owl nest in the beams. The U’s Wildlife Society and Utah Hawk Watch helped secure the area so the owlets would be undisturbed before they were ready to leave the nest. This delayed the project for a few weeks, but the exterior is now complete, and the owls have been seen flying around the Mount Olivet Cemetery.

“We are excited for our fans, including our feathered friends, to enjoy the new sound and viewing experience at the Nitro World Games and at all future events.” White said.

The scoreboard and speaker update cost $13.5 million and was funded by Utah Athletics and Auxiliary Services. No state funds were used for the project. 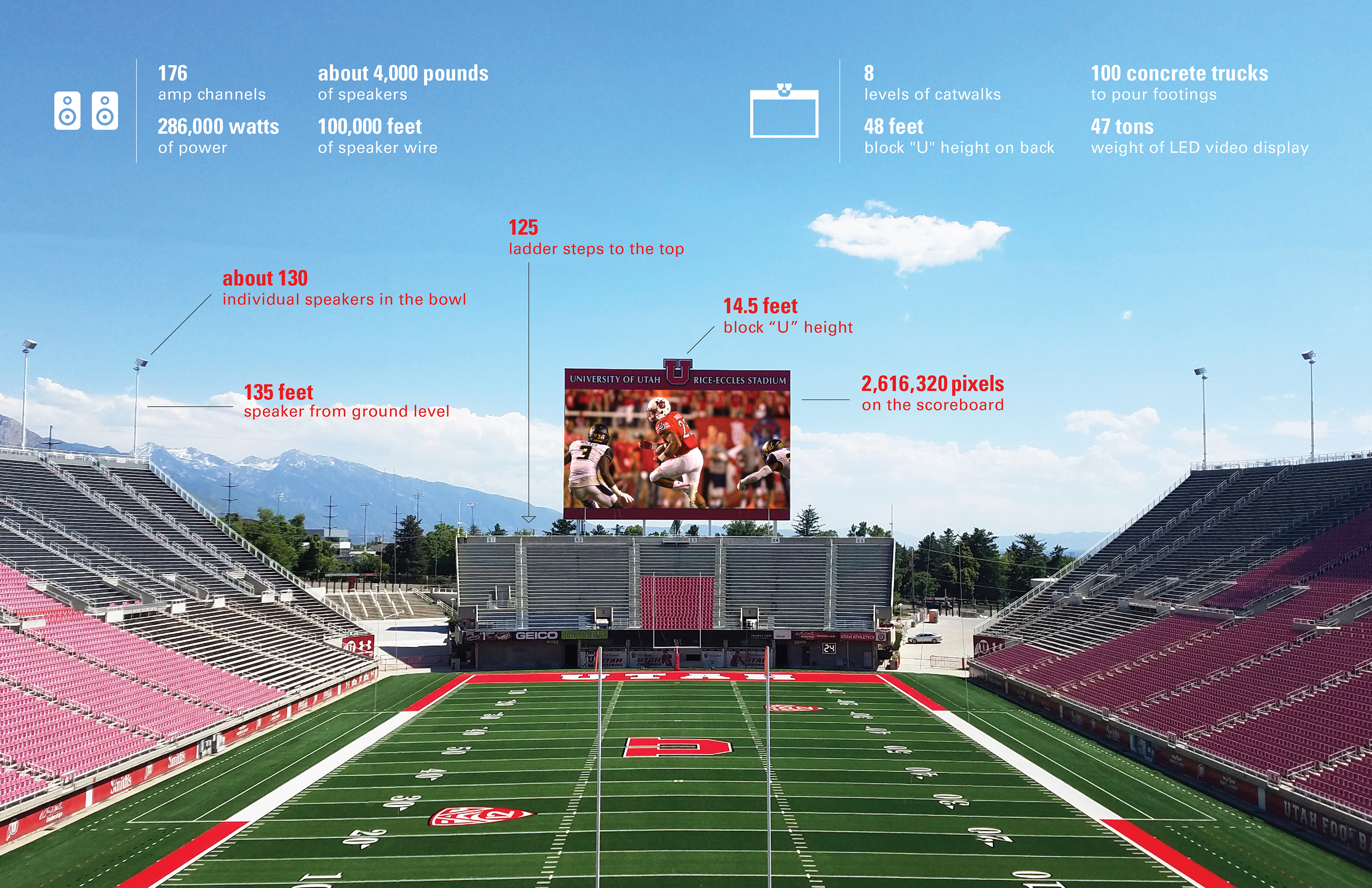