Oh, sweet. Oh, loss. God knows
Where anything goes.
— Excerpt from “Another Beast” in “Stranger & Stranger” by Katharine Coles and Maureen O’Hara Ure

A poet, an artist and highly skilled bookmakers have combined their talents to create a limited-edition work of literature: “Stranger & Stranger.”

The slim, handmade book features poems by Katharine Coles, distinguished professor of English, and artwork by Maureen O’Hara Ure, professor lecturer, both U faculty. Red Butte Press, a fine press operating out of the Book Arts Program at the J. Willard Marriott Library, has published just 125 copies of the book. 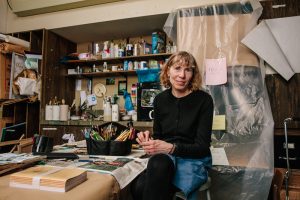 “Stranger & Stranger” is the result of a collaboration and friendship between Coles and O’Hara Ure that spans 25 years.

“In 2004, Katharine and I first proposed our doing a bestiary of images and text with Red Butte Press,” O’Hara Ure said. “After years in production, we are excited that ‘Stranger & Stranger’ is ready to launch.”

They envisioned a series of images and poems that would probe the links between animality and humanity, mythology and modern science and the multiple ways in which the human subject extracts/alienates his or herself from the natural world.

In “Stranger & Stranger,” visual and textual beasts intermingle to create reader-envisioned water-, air- and landscapes. Imagery for the bestiary was extracted from O’Hara Ure’s paintings, which were translated for letterpress printing into photopolymer plates and arranged in dynamic interaction with Cole’s poems.

O’Hara Ure’s solo show “Art History” also will be on display at the Phillips Gallery. 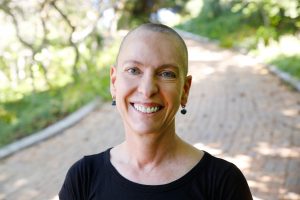 Coles said her relationship with the Book Arts Program “has been rewarding in many ways—the first of which is that my work appears in, and is transformed by, an object that is the work of skilled visual and book artists.

“Doing this kind of collaborative work also helps me to think differently about the poems themselves as I consider how to open them to conversation with other forms,” Coles said. “You could say these collaborations help me think outside—or, sometimes, literally inside—the box.”

Red Butte Press was established in 1984 when the Marriott Library received an 1846 Columbian hand press from Lewis and Dorothy Allen, printers from the Bay Area. Since that time, Red Butte Press has produced 17 publications, each limited editions.

“All of us at the Red Butte Press feel really good about the result of years of work,” said Powers-Torrey, who directs the Book Arts Program and Red Butte Press. “The translation of the full-color images to single-color letterpress plates was ambitious and required extensive trials. Together with Kate and Maureen, we arrived at a beautiful object that speaks volumes, beyond the book’s modest stature.” 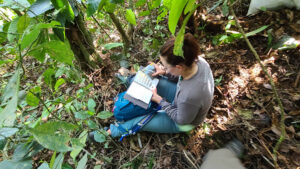 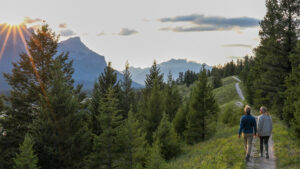 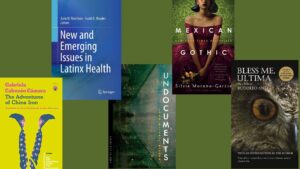 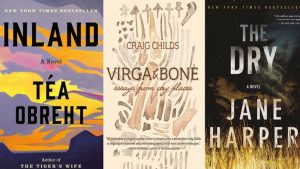