Bob Adler was about to turn 40 in 1995 the first time he watched his brother-in-law finish the Honolulu Marathon. His reaction to those crossing the finish line after running a grueling 26.2 miles?

Ten months later, he found himself on the starting line of the St. George Marathon. He finished, and liked the experience so much that he went on to finish nine more St.George marathons.

Now turning 60, Adler is primed for a new goal: Finishing a 100-mile trail run in April.

But this race won’t be about just going the distance.  Adler will run the Zion 100 Mile course in southern Utah to bring awareness to a goal he has for the University of Utah S.J. Quinney College of Law to reach 100 percent bar passage and 100 percent professional employment placement among its law school graduates. 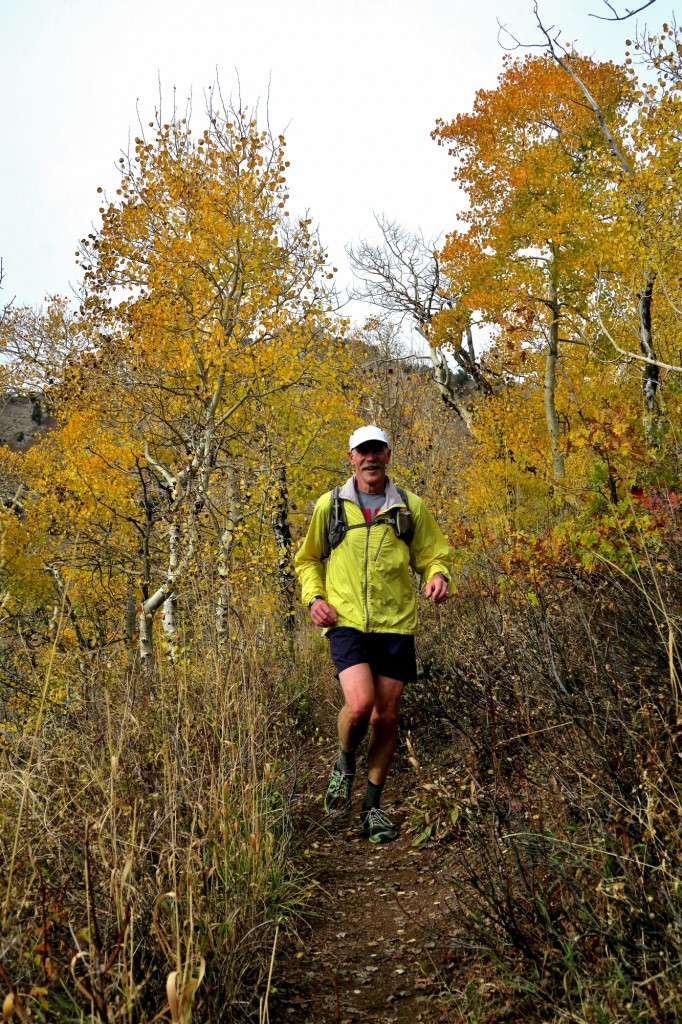 Adler announced the 100/100 recently at the grand opening of the law school’s new building, a state-of-the art space designed to enhance innovation in legal education, bolster community service, set an example for sustainable practices and provide students with new opportunities for skills training.

He admitted it may seem like an audacious goal to some, but aiming high is something the law school has always done. Adler said the initiative builds on the law school’s already high bar passage rate of 90 percent and professional employment rate of 92 percent last year —numbers that are significantly higher than other national averages across the country among law students.

“Our students deserve no less,” said Adler. “We are backing up this initiative with very concrete strategies to give students every opportunity and every tool to succeed.”

Adler said the law school will find every law student a practicing lawyer mentor through its mentor U program as part of the 100/100 initiative. Students will also have access to new incubator programs and rural lawyer placement to help graduates connect with employment opportunities in underserved communities. An intensive student-faculty learning opportunity for every student through one-on-one or small group work will also be happening more at the law school, Adler said.

He noted affordability is also part of the 100/100 goal, so students can focus on studying and graduate with less debt. The law school recently funded at $1.4 million endowment to fund scholarships for environmental law students and new scholarship funds to honor law school alumni.

“It struck me as a perfect metaphor,” said Adler of distance running and law school. “If you persist in something, you can do it.  If you set a goal, and keep trying, there are no limits to what you can do.  It’s a great lesson for law students. Maybe you didn’t start out top of the class, but keep working at it, and you’ll get to where you want to be.  You need to be steady and work hard over a long time, and you will get to the finish line.”

Adler gets up daily at 5 a.m. to squeeze in training runs before work. He is chronicling his long runs on a blog housed on the law school’s website.  The law school has also launched a fundraising campaign to support student scholarships in connection with the 100/100 initiative.

He trains with friends in Utah’s trail running community, including Dan Barnett, who first met Adler when he took an environmental law course from him at the law school 20 years ago.  It was Barnett, now a practicing attorney, who first encouraged Adler to try ultra-marathons and watched as his former professor got hooked on the distance.

The dean’s willingness to go the extra training miles is indicative of who he is as an educator, said Barnett.

“The ability to train for the Zion 100 goes hand in hand with what makes Bob a successful dean of the law school. He is very well organized and sees things through. He’s very efficient; there’s not a lot of extraneous or inconsequential activity with Bob,” said Barnett. “And I don’t think he watches much TV,” he joked.

Barnett said he and other law school alumni are supportive of the 100/100 initiative. Students invest a lot of time and money in law school and at the the end of it, they should be prepared to pass the bar exam and ready to take on meaningful employment, said Barnett.

“But it takes a lot of hard work to do that, and hopefully students (and faculty) will see that, if Bob can make time to teach, juggle dean duties, and train for a 100 mile run, students might be inspired to put in the extra effort needed to meet their own goals, whatever they are,” said Barnett.

“Law school and endurance running are both undertakings that people self-select for. Both require an ability to set a long term goal, do the planning necessary to make it work, adjust and get through the difficult and discouraging parts that will inevitably come, and work hard all the way to the finish,” said Barnett. 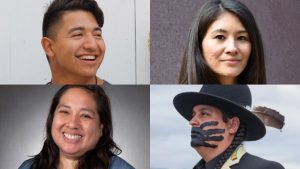