Humans of the U: Teri Orr

“The strangest thing I’ve ever done for science was milked a bat. Let me explain."
University of Utah Communications

“The strangest thing I’ve ever done for science was milked a bat. Let me explain.

Some species of bats can delay their pregnancy. Right when they start getting the placenta, there’s this pause, sort of like suspended animation. The species that I studied for my doctoral dissertation can do that for a couple of months, which is pretty impressive and also really rare—only a handful of species, mostly bats, do it.

What’s really interesting is that every year, all the females in the population that reproduce have both a delayed and a regular pregnancy that’s much shorter. It’s a nice natural system to compare what’s going on during the two types of pregnancies. One of the driving questions of my research is, ‘Why might those have evolved?’

I looked at whether or not females change their diet during the two pregnancies. The bats basically eat figs, but scientists in the 70s found this really nice pattern where the lactating females peaked twice a year, and it coincided with when the most figs were available. They assumed the bats timed the pregnancies to give birth when figs were plentiful because producing milk is really demanding.

I actually tested what their diets look like. They mostly eat fruit but will supplement their diets with insects. My working hypothesis was that females eat insects when they’re lactating. But I found something unexpected; they supplement with insects when they’re pregnant, but eat insects and no figs during one of the lactations. I also looked at their milk quality and didn’t see any differences between the two pregnancies, it seems like they’re able to maintain that level of quality no matter what, which is what you would expect to see if they used the delays to maintain quality milk production for their young.

That’s why I milked a bat.” 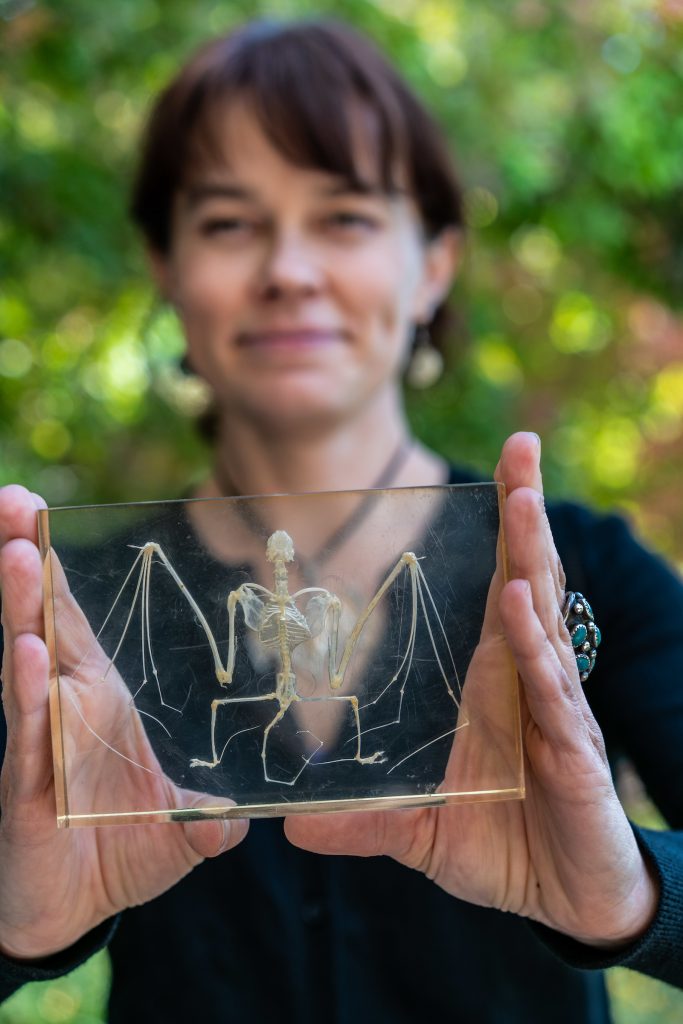