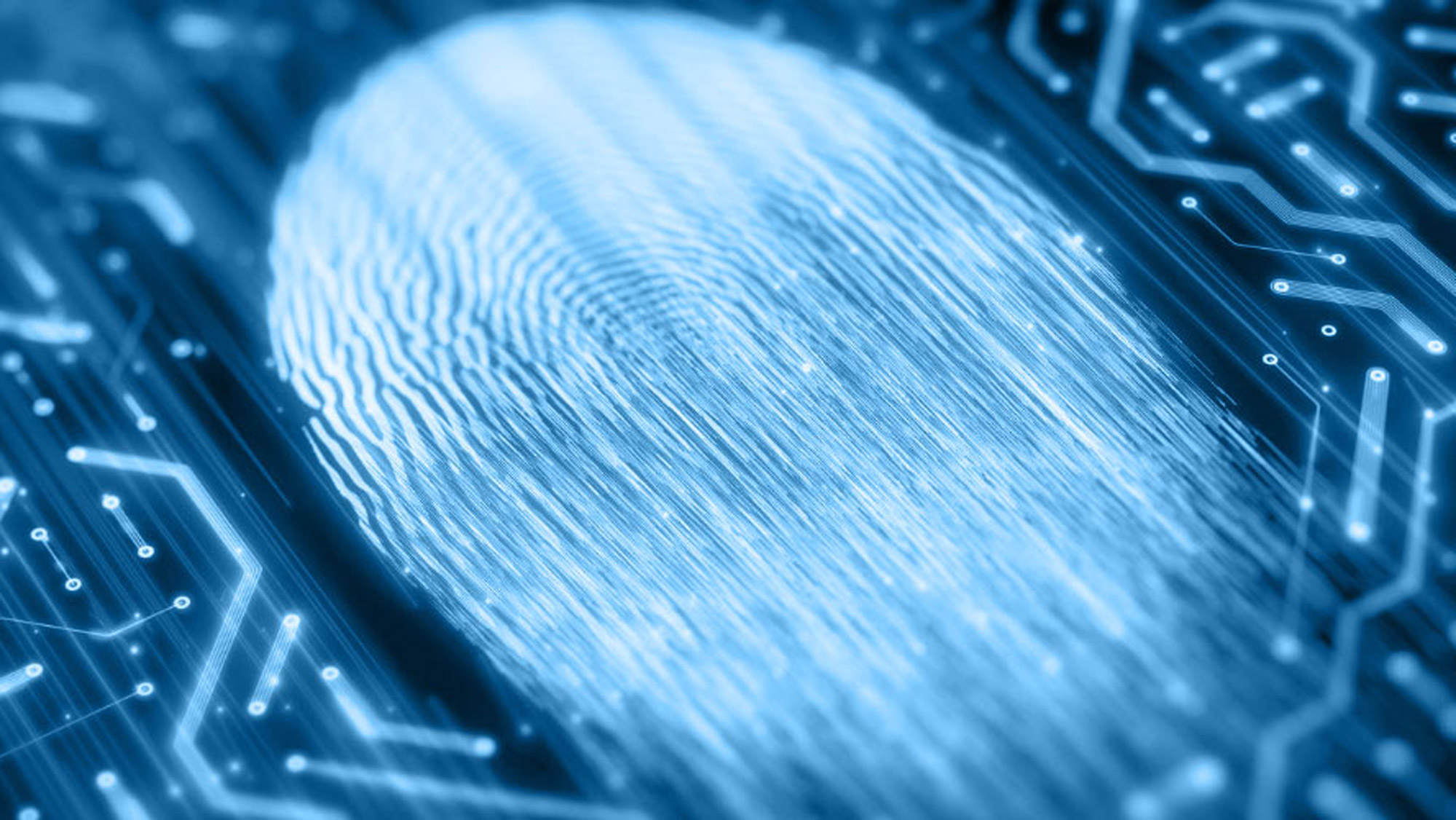 Get a behind-the-scenes look at computer forensics at the U.

May marked the 10th anniversary of the University of Utah on Twitter. The once fledgling platform has grown into a resource for university events, news, alerts and conversation.

Twitter has become a useful tool for faculty and researchers in the world of academia, allowing them to connect with peers across the globe on ideas and developments pertinent to their work.