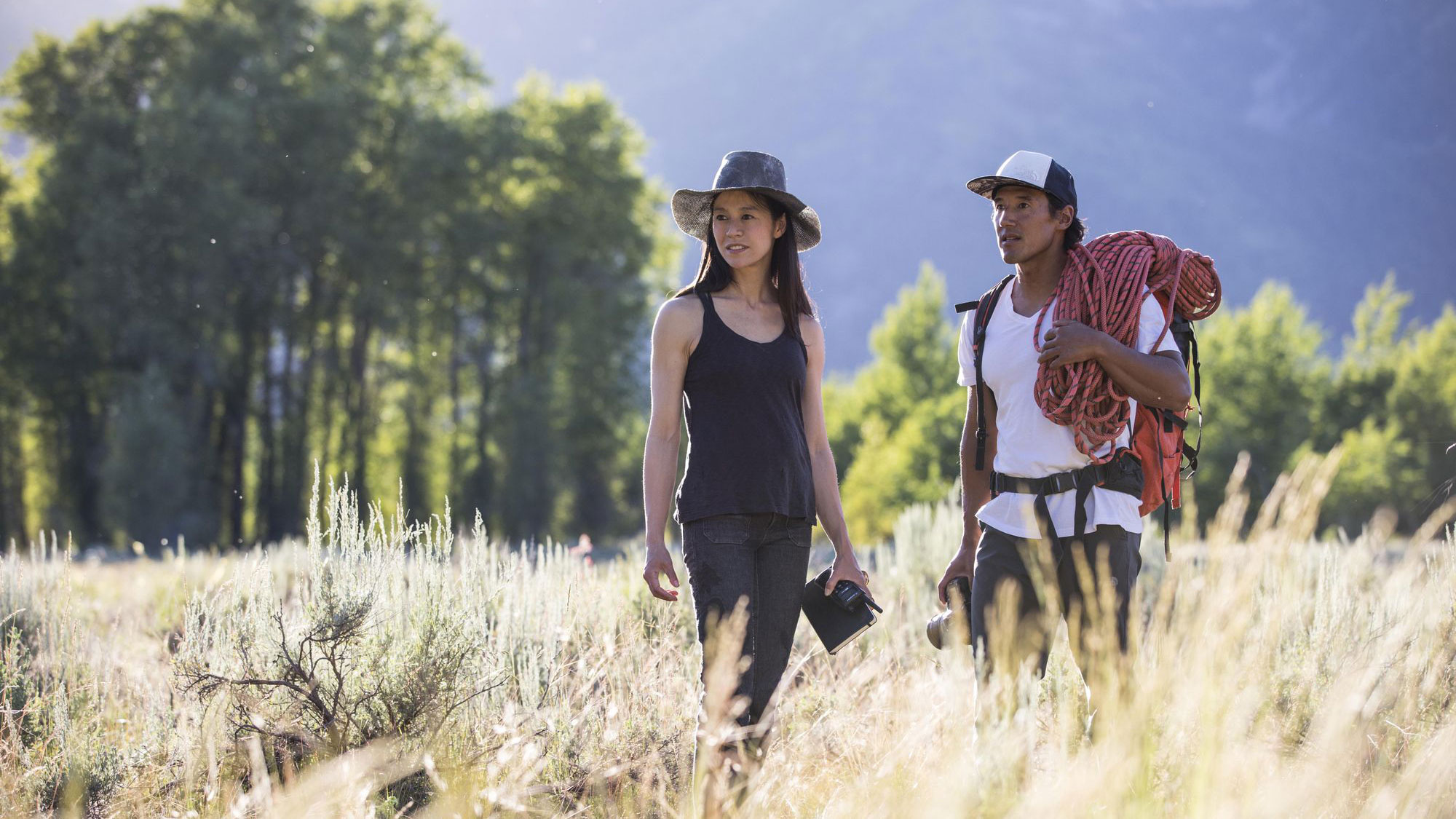 The Academy Award-winning directors of “Free Solo” will keynote the 2020 MUSE theme year on Jan. 23 at Kingsbury Hall. Ticket availability will be announced later.

U College of Engineering alum, Ed Catmull, the president of Pixar Animation and Walt Disney Animation whose technological advancements in computer animation revolutionized Hollywood movies, will be awarded his sixth scientific and technical Academy Award this February.

Playwright and screenwriter Tony Kushner is coming to the U for an unscripted conversation with KUER’s Doug Fabrizio.