“Despite a decently successful life, I found myself in my early 30s without much happening. My young family and my natural anxiety kept me close to home and safe. One morning I woke up and faced the truth: I was bored. That’s when I noticed opportunity coming and going and realized I was hiding from adventure because I was afraid. So, in 2010, I decided I would start a year of saying “yes” to everything, no matter how scared I was.

What a year that became! I helped found a local community garden, learned to use a drill, gave a speech and landed in the local paper (twice) and on the TV news.

My biggest adventure took me to Haiti to work with amputee mothers from the 2010 earthquake. There was no electricity after 7 p.m., and you could not step off your porch at night because the guard dogs were trained to kill any stranger on the property. My first night I had a true panic attack and considered braving my chances with the dogs and walking through the Haitian countryside to the Port-au-Prince airport. But I stayed and on that trip I heard mothers’ stories of children lost to the earthquake, played soccer with a girl with one leg and laughed about boyfriends with young women. My heart grew.

That year I learned a lot about fear, but I learned even more about my own strength. Today, I’m still afraid but I feel like a girl on fire — I jump on every opportunity. Fear kept me safe, but it also kept me from living. I say practice being with fear — with the awkward, the unknown and the scary — embrace it as part of the fullness of life and see what happens.”

— Tamerin Smith, U staff (who has never seen the movie “Yes Man”) 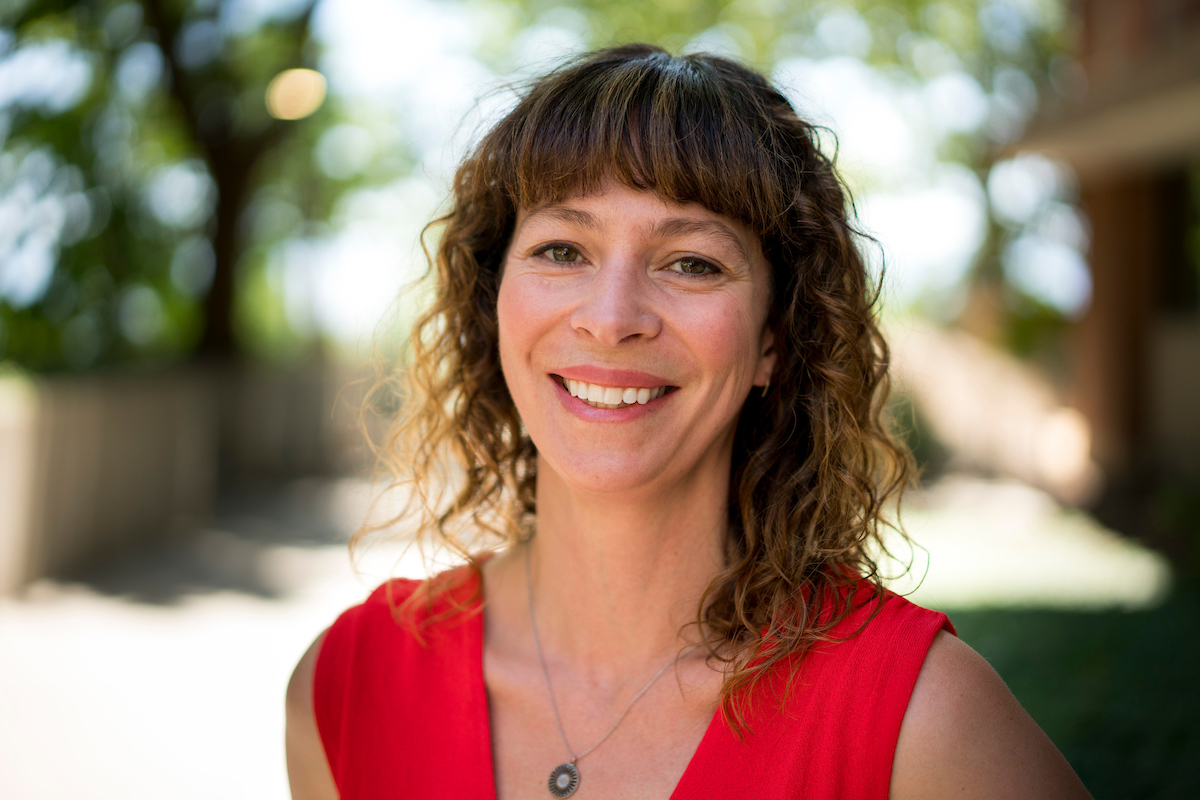