“Words can’t really describe how it feels [to speedskate]. It’s one of those things you have to experience for yourself to know exactly the feeling that we’re having as we’re going through the turns – all the forces that are acting on the body at the same time. The closest thing I’ve found in my life is riding a motorcycle.

People look at a Michael Phelps or Lindsey Vonn and they see all the endorsements. The reality is a lot of us are amateurs. If you’re in the top three in the world consistently you’re making a good living, but it’s a pretty big fall off after that. The struggles of making money and setting yourself up for life after being an athlete are tough sometimes especially as you’re climbing the ranks.

Coffee Lab kind of fell in my lap. I wasn’t a coffee drinker. La Barba Coffee had a shop where we are now [in the Skaggs Pharmacy Research Building atrium] and Simon Zivny was working there. When they were moving shop the dean’s office, right next door, told Simon he should open up his own spot. My teammate at the time, Sugar Todd, was dating Simon. I heard her talking about it one day at practice and I asked if he needed some financial backing. I made the correlation between his passion for coffee and my passion for sport. We sat down and had a couple meetings and then Coffee Lab was born. And now I don’t like to race without drinking coffee. He introduced me to the world of good third-wave coffee and focusing on quality over knocking out drinks. We have a good partnership going where I keep him honest on business things and he keeps me honest on coffee things. We’ve been open a little over two years. We look forward to seeing where it goes.” 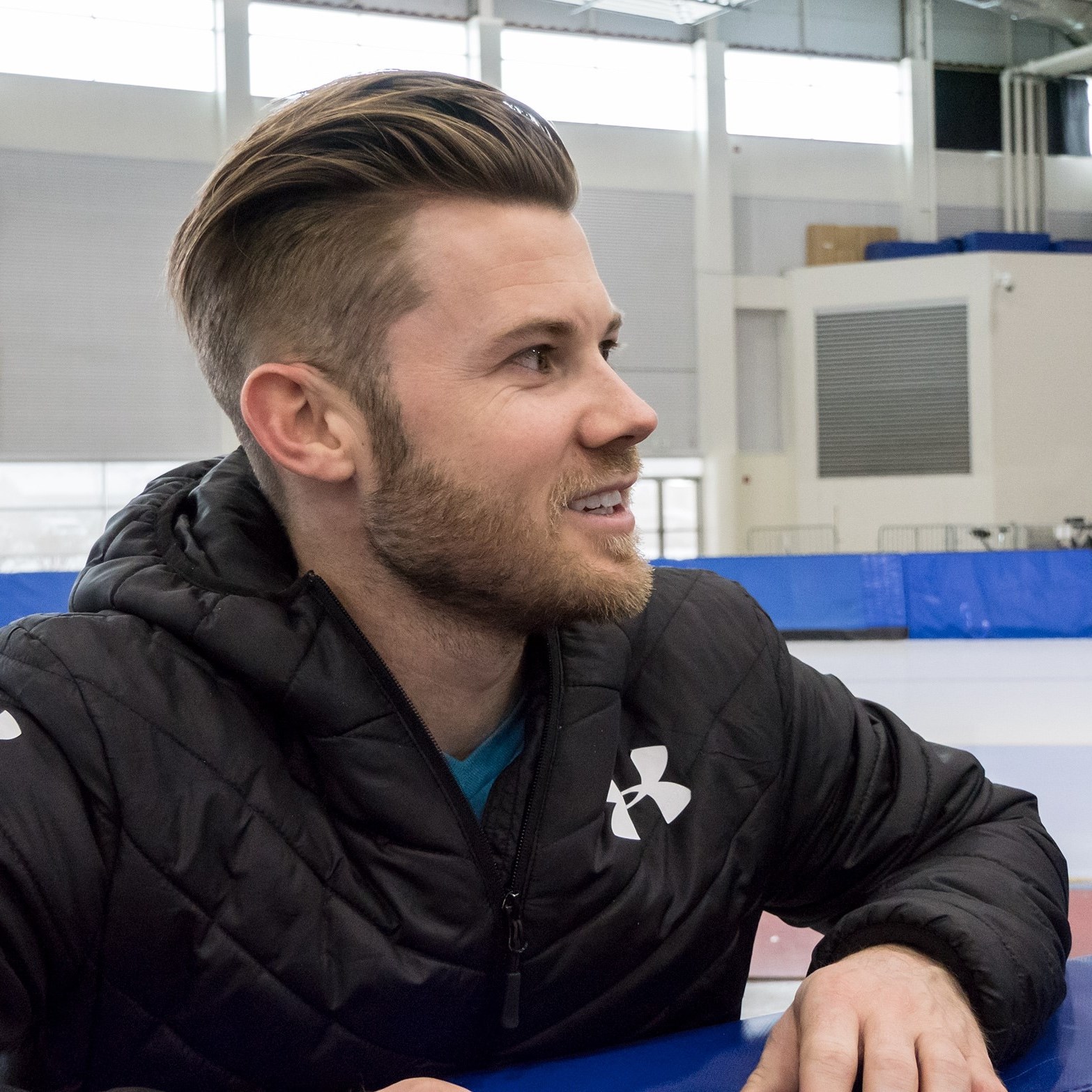 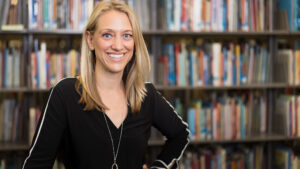