“People are my life. Since I can remember, I have longed to feel like I was a part of something bigger than myself, to work and strive for equality and community as openly and truly as I can. I have always looked for roles where relationships between people and potentials for coalition building are sought after, and I am drawn to a public mindset that promotes education as the vehicle for a morally conscious environment, where people can learn self-respect, a deeper group identity, public skills and the values of cooperation and civic virtue.

My academic training is specifically grounded in diversity studies and promoting social justice through education. An important part of working with students at the English Language Institute has been to act as a cultural and academic liaison and as an area/university insider for my students’ success and growth. I deeply enjoy working with these amazingly brave young people, who are culturally, racially, linguistically and academically diverse.

Currently, my time is divided between my 1-year-old daughter, my work at the university and my music, while still finding time to get out and ride my Harley. After hours, I play in a three-piece chamber folk-rock group called Harold Henry, which is starting to gain traction. We consist of guitar, drums, cello and harmonica laden with rich vocal harmonies. Influences of our ‘whiskey-drenched’ style of music include folk, blues, soul, indie and classical. We are featured this month [July] as SLUG magazine’s ‘Localized’ band.” 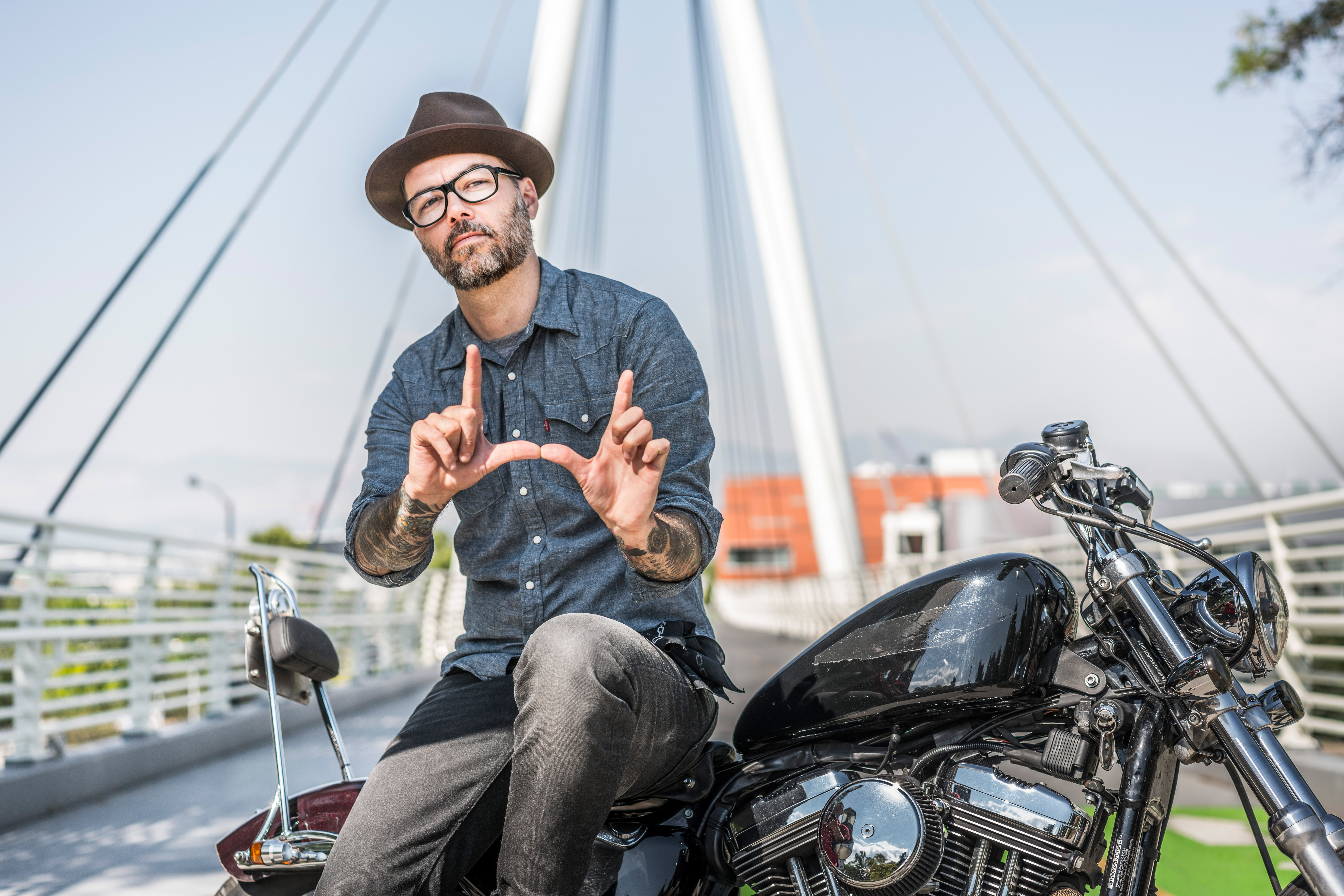