HUMANS OF THE U: JEFF LETSINGER

Jeff Letsinger says he learned a valuable lesson after he was struggling to balance school, work and hobbies: Take ownership of everything you do if you want to have a positive impact.
Janelle Hanson

“I experienced a turning point in my academic and pre-professional career last fall.

I had signed up for 18-credit hours, which included some of the hardest classes in my major. I also was selected as an inaugural Greg Goff Strategic Leadership Fellow, was working 20-hours a week and was heavily involved in the men’s Ultimate Frisbee club team.

As the semester wore on, one thing added onto another and I found that instead of being successful I was a bit overwhelmed and stressed out. I had spread myself too thin, which became clear in a peer evaluation I received as part of the Goff program. It wasn’t terrible, it was pretty middle-of-the road. But it was honest.

My team said I had taken on too many things and it was hard for me to focus on the job at hand. They also pointed out I needed to work on being an active listener who solicited others thoughts rather than focusing on my own ideas.

I hadn’t been constructively criticized like that before in a classroom setting. That was new to me. It was a bit tough to swallow at first, but I took a step back and said I have to trust my classmates, take their feedback honestly and truly work to improve in these areas. They were not trying to hurt my feelings, they just wanted to help me improve as a peer, classmate and a professional.

It was a good opportunity for me to refocus. I learned the most valuable of lessons: I have to take ownership of everything I do if I want to have a positive impact.” 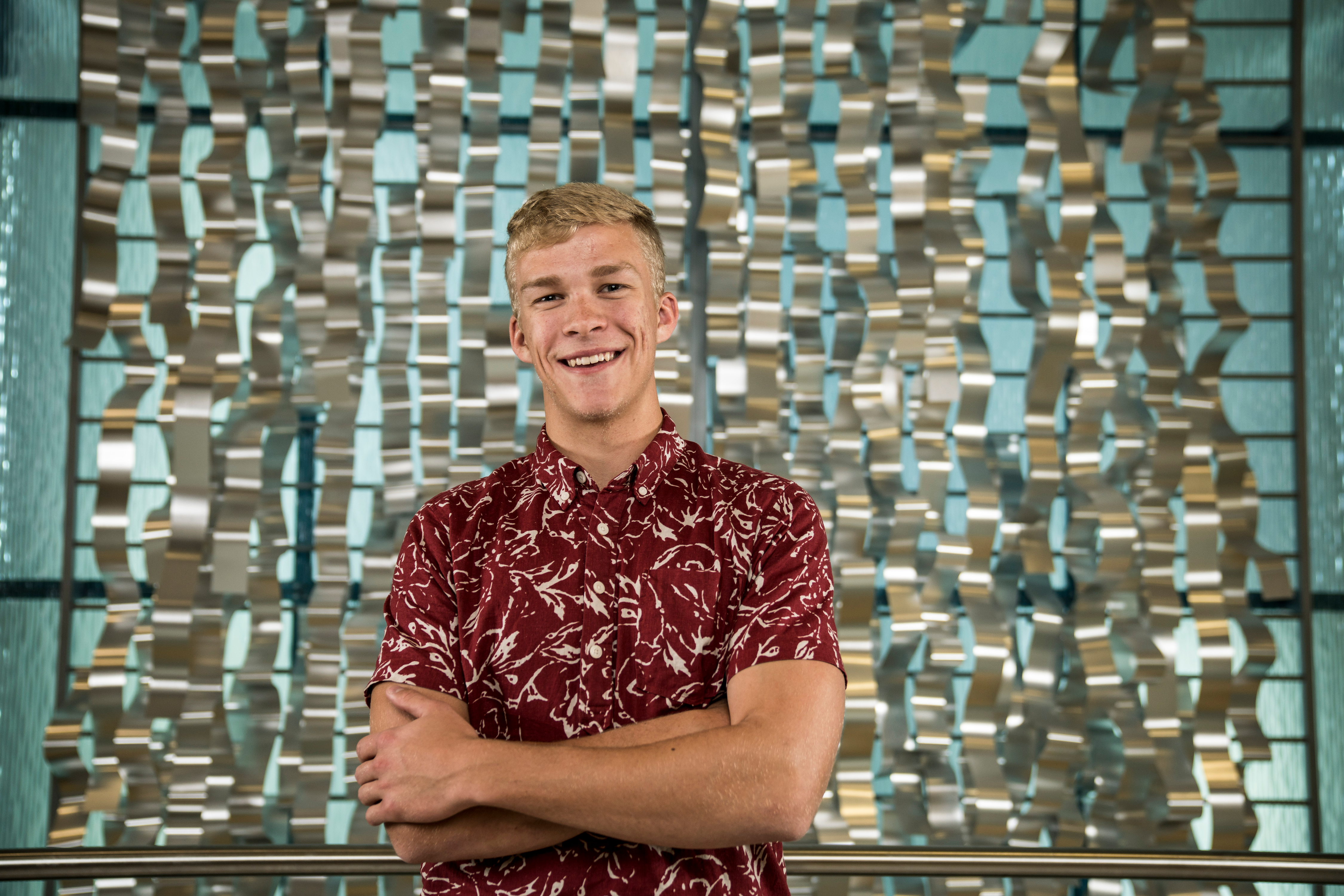