HUMANS OF THE U: ADEN BATAR

It didn’t matter because we knew we were in a safe place and could start a new life.
Janelle Hanson 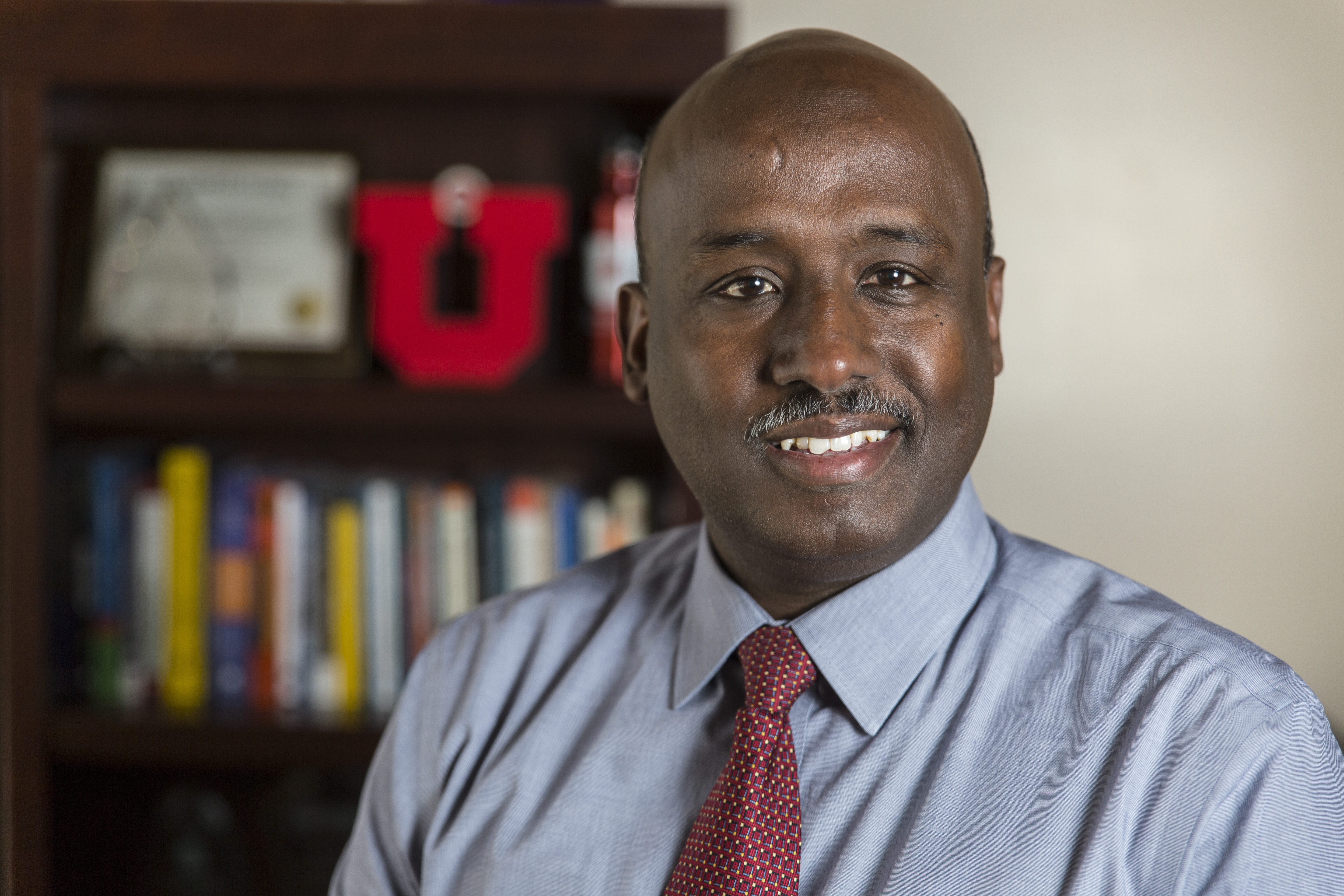 “I moved to Utah from Somalia in 1994 after my 2-year-old son and many other family members died amid the civil war.

In 1990 I graduated from Somali National University with a law degree. We had a very beautiful life — we owned an import/export business, we owned a home.

But as soon as I graduated the civil war broke out so I wasn’t able to practice. We had to flee our home due to heavy artillery fire. For the next two years, my family and I were in hiding, moving from place to place in the city. I was just surviving, trying to get food to feed my wife and two sons. We fled to a relative’s home on the outskirts of the city, joining more than 100 family members in that house.

There was no government and all the infrastructure was destroyed. Soon the whole country became chaos and everyone was killing each other and the only way to save ourselves was to leave the country. I risked my life, taking a week or so, to travel by road to Kenya and then Nairobi. I paid a pilot to transport my wife and surviving infant son from Somalia to Nairobi.

We were the first Somalian family to settle in Utah. It was a cultural shock — the weather, the food, there was no place to worship. It was very challenging. But it didn’t matter because we knew we were in a safe place and could start a new life.”