Two University of Utah professors are among 178 scholars, scientists and artists to receive 2016 fellowships from the John Simon Guggenheim Memorial Foundation.

Nadja Durbach, professor of history, received an award for European and Latin American history, and Melanie Rae Thon, professor of English, was recognized in the field of fiction writing.

Created in 1925, the Guggenheim Fellowships are awarded to those who have made impressive accomplishments in their respective fields and exhibit exceptional promise for the future. The foundation received nearly 3,000 applications from the United States and Canada.

“The Guggenheim Fellowship is among the most prestigious forms of recognition available to scholars,” said Dianne Harris, dean of the College of Humanities. “We are so proud and honored to have two fellowship winners this year from the College of Humanities. The scholarly and creative works produced by Durbach and Thon are among the very finest in the nation, and I am delighted to see their work recognized by the Guggenheim Foundation. The publications that will result from this extraordinary support will contribute to the long history and significant corpus of outstanding scholarship that flows from our college — work that transforms our understanding of the world around us.” 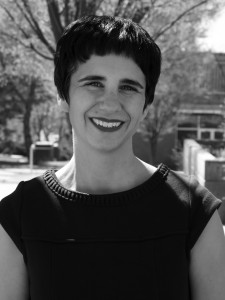 Durbach is a historian of modern Britain who specializes in the history of the body. Educated at the University of British Columbia and Johns Hopkins University, she joined the U in 2000. During her Guggenheim Fellowship, Durbach will be working on a monograph titled, “Many Mouths: State-Feeding in Britain from the Workhouse to the Welfare State.” It is a study of both the material and symbolic importance of feeding programs initiated by the British government for particular target populations from the 1830s workhouse to the post-war welfare state. 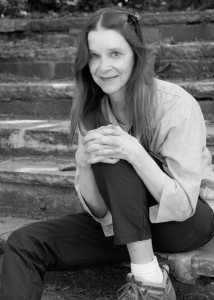 As a teacher and writer, Thon is devoted to the celebration of diversity from a multitude of perspectives by interrogating the repercussions of exile, slavery, habitat loss, genocide and extirpation. Her most recent books are “Silence & Song” (September 2015) and “The 7th Man” (November 2015). She is also the author of the novels “The Voice of the River,” “Sweet Hearts,” “Meteors in August” and “Iona Moon,” and the story collections “In This Light,” “First, Body” and “Girls in the Grass.” Originally from Montana, she now teaches in the creative writing and environmental humanities programs at the U.

“It’s a remarkable run,” said Jakob Jensen, associate dean for research in the College of Humanities. “I’m jealous of the students. Imagine a course schedule where all of your professors have won the Guggenheim.” 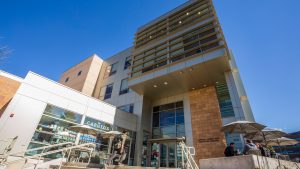