The University of Utah Community Solar Program, which launched a year ago on Earth Day, April 22, and closed on Oct. 24, 2014, generated nearly a million dollars in wages for 18 full-time, temporary and seasonal employees, according to a new report. The program also inspired two other Utah communities to offer similar programs, including Weber State University.

The Bureau of Economic and Business Research, or BEBR, in the David Eccles School of Business at the U was commissioned to conduct an economic activity report to better understand the aggregate impact of the program on the homeowners that participated, as well as the economic activity in the solar community resulting from the program. 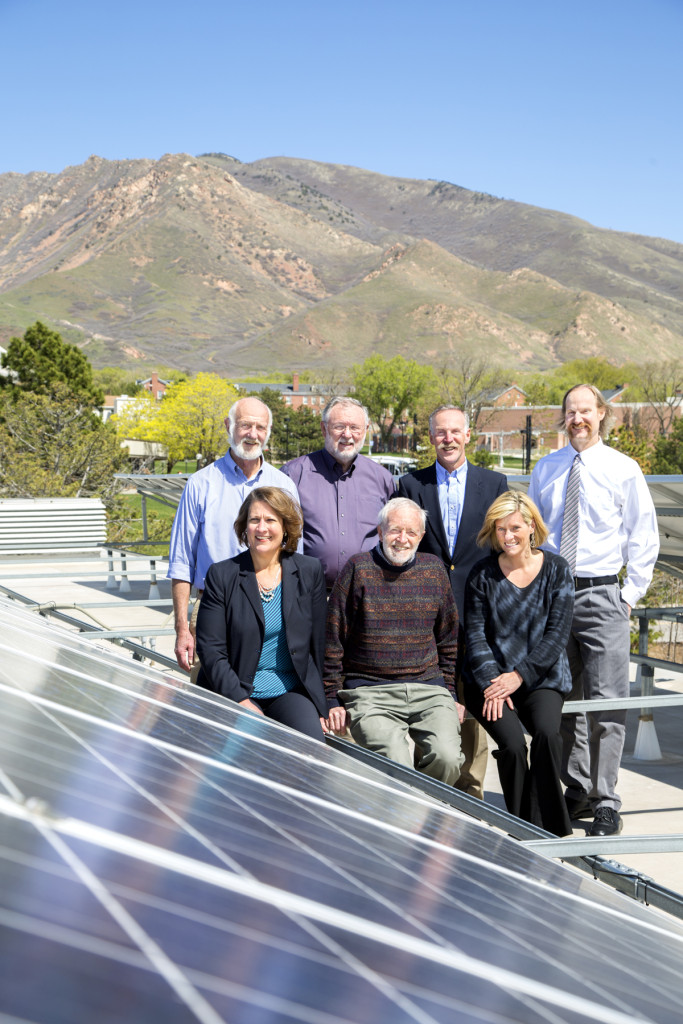 The U was the first university in the country to sponsor a community solar program, which offered U community members the opportunity to purchase discounted rooftop solar panels and installation for their homes. Utah Clean Energy, a local nonprofit organization, served as administrator for the program.

In the six months the program was available, nearly 1,700 individuals took the initial step of expressing interest in installing solar panels by taking the solar survey online, and 750 people attended 11 educational workshops to learn more. Of those who were interested, 380 homeowners made the commitment to purchase solar, totalling1.8 megawatts—the equivalent of reducing automobile use by 4 million miles annually.

The U Community Solar Economic Activity Report found that homeowners should break even on their solar investment in approximately10 years, less than half the warrantied life of the panels. Participants spent an average of $16,310 installing solar and received average tax credits and rebates totaling $7,841. Over the span of 25 years, the warrantied life of the panels, the average energy savings per household is as much as $35,000. Also during this time, the panels will prevent the release of 13 million pounds of greenhouse gases.

“U Community Solar made an intimidating process accessible,” said Matt Yurick, director of space planning and management at the U who installed solar through the program. “I get a great sense of pride when the sun is shining—knowing that I am directly reducing my family’s impact on our community.”

Not only did the program provide a simplified process and financial benefit to homeowners, but it generated nearly $6 million in revenue for the solar installation companies who experienced an unprecedented 54 percent conversion rate, in which more than half of those who received a site assessment went on to install solar on their homes.

“Through this innovative approach, the University of Utah demonstrated that educational institutions with commitments to green power use can go beyond offsetting their own energy use to inspire and engage community members,” said Amy Wildermuth, chief sustainability officer at the U. “The program created a model for universities across the country.”