Medic who lost a leg while administering first aid is among honorees for the 18th annual Veterans Day Commemoration Ceremony.
Janelle Hanson

The University of Utah will honor 11 Utah veterans, including Chris Haley, who served in Iraq and Afghanistan and lost a leg while trying to aid another injured solider, at its 18th annual Veterans Day Commemoration Ceremony, Wednesday, Nov. 11, 2015, in the ballroom in the A. Ray Olpin Union Building. The tribute includes a panel discussion, a 21-cannon salute, an 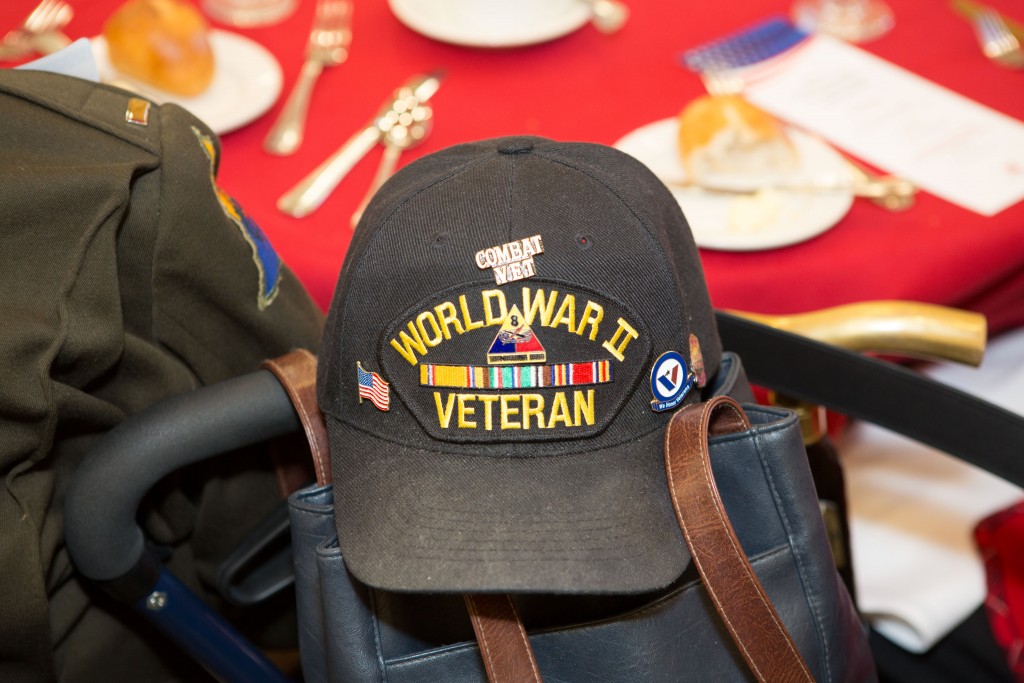 awards ceremony and a concert.

The panel discussion, “Forgotten and Abandoned Vietnam Veterans,” will be held in the Union Theatre from 8:30 to 10:30 a.m.

“The Vietnam War ended the draft and divides our country to this day,” said Jim Holbrook, clinical professor of law at the U and panel moderator. “We still struggle to make sense of the sacrifice of 58,000 American soldiers in an un-winnable war. This panel will discuss American veterans’ 50-year-long experiences of the Vietnam War and its consequences, including betrayal, abandonment, despair, reconciliation and redemption.”

The awards ceremony begins at 11 a.m., symbolic of the history of Veterans Day, which celebrates the armistice that ended World War I on the 11th hour of the 11th day of the 11th month. Nominations came from across the state, and the 11 veterans chosen to be honored will receive a commemorative medallion onstage at the ceremony. Additionally, U student Rich Stowell will be recognized as the 2015-2016 Student Veteran of the Year, elected by his peers, and Col. Bernard Fisher, a former U student and Medal of Honor recipient who passed away last year, will also be recognized. The ceremony will conclude with a 21-cannon salute at noon.

All events are free and open to the public.

For a complete list of honors and events, visit veteransday.utah.edu.

The following veterans will be honored: